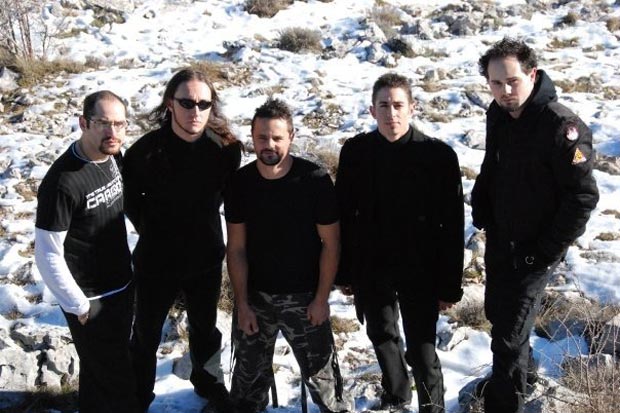 The Skinny: Spheric Universe Experience are gearing up for the release of their latest masterpiece The New Eve September 11th via Nightmare Records. Today the band has released the first single from the album entitled “The Day I Died”. The track is available to stream below and you should check it out immediately. The single is now available for purchase on iTunes, Amazon and CD Baby.

S.U.E began in 1999 when guitarist Vince Benaim decided to create a progressive metal band with a few friends. In Summer of 2004 S.U.E. signed a worldwide record deal with the French label Replica Records as well as an American licensing deal with Nightmare Records. With their fourth offering The New Eve, French progressive metallers Spheric Universe Experience have succeeded where most have failed; growing as a band musically and creatively from one album to the next. With The New Eve the band take yet another huge step forward creating one of the most compelling melodic prog metal releases of 2012, bringing freshness again to the ever expanding genre. 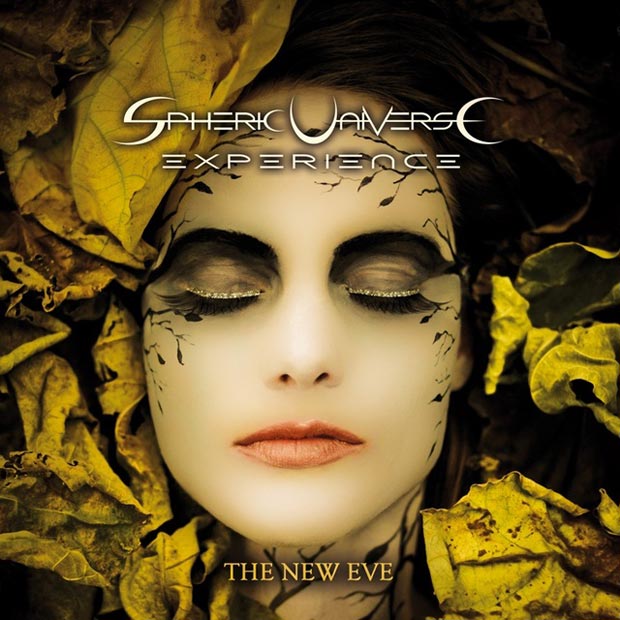