The Skinny: Holding Sand’s music can be described as a mix of powerful riffs and catchy melodies carried by a massive dose of energy and sound. The group released its first EP titled Ebb & Flow in 2009 which was well reviewed and followed by a successful U.S. National tour of over thirty dates. In 2010 the band released a five song EP titled On Sleepless Nights, recorded by David Potvin (One-Way Mirror, Lyzanxia, Sexypop) and featured a darker and heavier sound than in the past.

After the success of their two EPs, Holding Sand released its debut full-length album in January 2012 called Some Things Are Better Left Unsaid. This was preceded in 2011 by the band’s online documentary in a six episode web series about their lives on tour. Holding Sand released two music videos for the singles “Bound To Go Wrong” and “Float” to help promote the album. From their Ebb & Flow EP we’re pleased to offer the song “Superman” for free download. 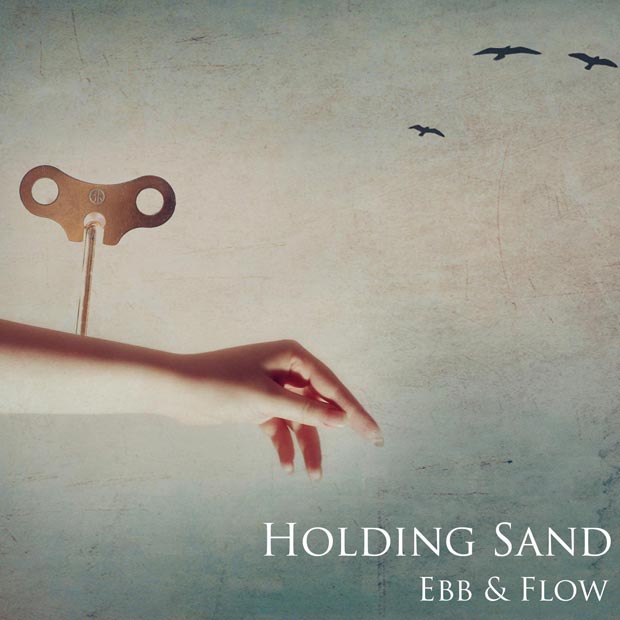