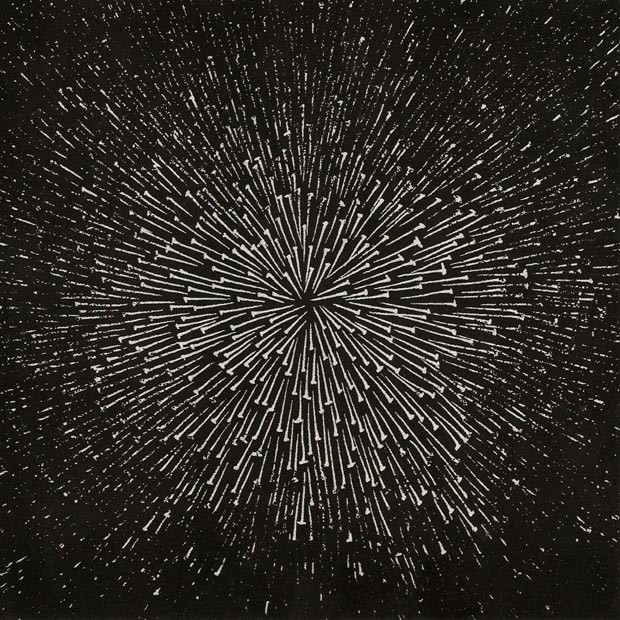 …Of Old is the debut release from the Hungarian two-man black metal outfit Mystagog. According to the bio I was sent with the release, the album was recorded in the winter of 2006/2007 but not released until December of this past year. Now, why was it not released until 4 years after it was recorded? I have no idea as this is some top-notch black metal; raw, ugly and lo-fi to the point of almost being unlistenable, but top-notch nonetheless!

When opening track “Execute” first blasted through the speakers at me I was initially stunned by the absolute lack of production and melody. The sound, production-wise, is most similar to Darkthrone’s Transylvanian Hunger: jarring at first, but if one keeps listening subtle nuances appear in the music – a melody here and there at times, but most of all a repetitive, almost hypnotic rhythm that sucks you into the chaos and darkness of the band.

Many will look upon this album as mere “noise”, but those with a love for black metal will be able to look past the low production values and hear genius in the sounds. The CD is limited to only 1,000 copies so pick it up while you can. Seriously.