July 21 – Jersey City, NJ. On Saturday, July 21, Sonic Pulse set out on our first tour out of our territory. We already had a slight head start from staying at the Lich King’s lair the night before. Thanks to our touring partners’ hospitality, we hit the road well-rested, well-practiced, and confident. 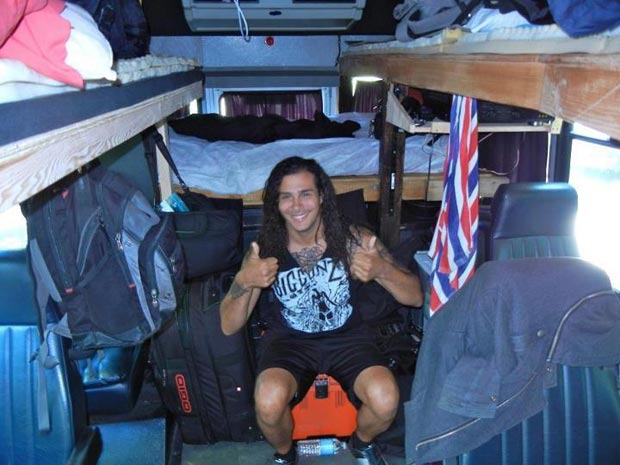 After what will soon be considered a relatively relatively short ride, we arrived at the venue early, eager to pop our touring cherry. I was greeted by the promoter, Neo, who’s first words to me were: “Are you the one who did the newspaper interview? I’m going to kill you!” You see, during the interview, they had asked me what I wanted to see at the show, and I answered truthfully: Hopefully a bunch of folks getting drunk, moshing, and having a good time. Apparently in the very next sentence the paper mentioned that the show was all ages, which the local PD didn’t take too kindly to. The show was initially shut down, but Neo, being the awesome promoter that he is, was able to secure a new, better venue. 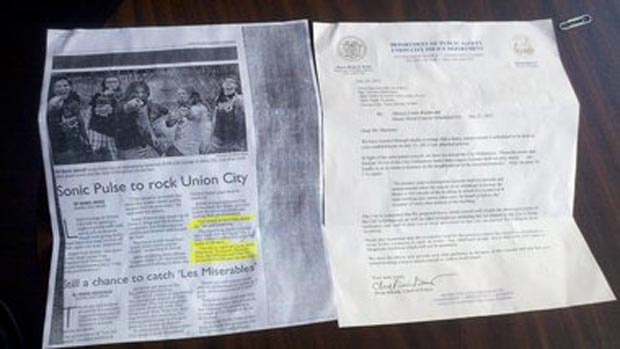 Our set went great for the first night of the tour. After a bunch of local openers, we played our hearts out to a young and lively crowd. Also, this turned out to be a very special night… It was the first night anyone has beaten us on our Mortal Kombat arcade machine. 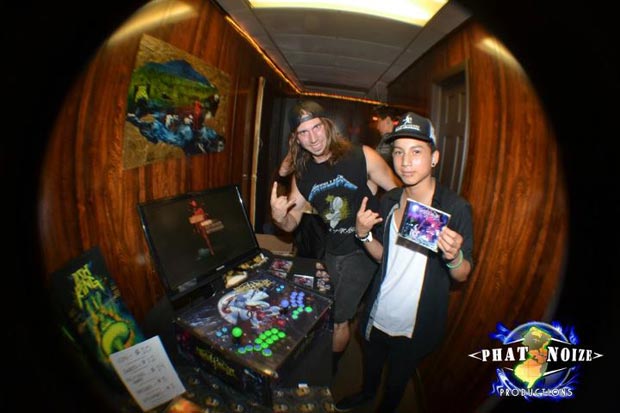 After a debaucherous evening of drinking, eating, and comparing pubes and shaft with the guys in Lich King, MOST of us were ready to head to bed and get well-rested for NY the next day.