Robert Bloomfield, guitarist for the metal/hardcore band MyChildren MyBride spoke with me recently about the band’s newest self-titled release plus their tour alongside For Today as part of the “Fight The Silence Tour”. Here’s what Robert had to say.

How are you doing?
Robert: We are doing fine, just really busy. We are rehearsing, we have a video shoot tomorrow and then we head out on tour the day after for six weeks with For Today.

Now that your new self-titled record is complete how do you feel about it and are you satisfied with the outcome?
Robert: We are really satisfied with it. All of us have said multiple times that this record is our best material yet as a band. We are more than happy with the music now than we have ever been.

So have you guys changed something in the process? What is different?
Robert: Well before we were younger. When we put out our first record we were seventeen and eighteen and we didn’t know anything about the business or the politics of music. I think it hurt us a bit. Now that we are older we think about that stuff, we think about how we are going to pay bills while on tour and how we are going to survive as a band. So this time around everything is thought out even down to the music. We learned how to write a song rather than piling up some riffs to make a song.

Check out the song: “God Of Nothing”

Did you feel any pressure when you were writing this album?
Robert: It was very difficult. We had structured the songs before we got to the studio and then our producer was not happy with them so he basically made us re-write them all over again. We had to write everything again from scratch. We had never written together as an entire band just sitting there jamming out and he forced us to do it. We were not prepared at all for it. We started pumping out three songs a day and the next thing we knew it became easier. It is more organic to write a song live because you get to see right away how it is going to transfer live. Everything clicked for some reason… I guess someone was watching out for us.

Do you find it difficult being in the road?
Robert: It is still fun to go on tour and it has become a lifestyle. Once you start doing it you kind of need it and you rely on it to get away from the grind. At the same time it is work. I have an apartment at home and I don’t now have the option to live with my parents. That is stressful wondering if I am going to make enough money to pay my rent and if I don’t, how am I going to get that money? All that comes into play every month we are on tour. It is obviously fun or we wouldn’t be doing it anymore, but we all have bills to pay as well. We are all on the same page for making the band a priority so when it comes down to bills everyone is aware of the tension an unpaid bill can cause and our manager has even loaned us money to take care of a bill.

How do you prepare for the physical demands of a tour?
Robert: When I am home me and our drummer are into fitness and we go to the gym every day. On the road it is whatever we can find. It is the same thing with eating; you don’t always get the comfort of sitting at home cooking your own meal that is actually healthy, so we eat Taco Bell. You don’t want to spend money, but you have to eat. It is another thing we have to deal with; eating really crappy in order to pay bills. Sometimes tours do well and then it is all good. Sometimes people in different cities will cook for us.

So it is the glamorous lifestyle of a rock star right?
Robert: Not with us… there are bands that make tons of money because thousands of kids are showing up to their shows. If we can get to that point that would be amazing. If we get to that point to where we are making a lot of money that is awesome, but it won’t make me play any different or write songs differently. 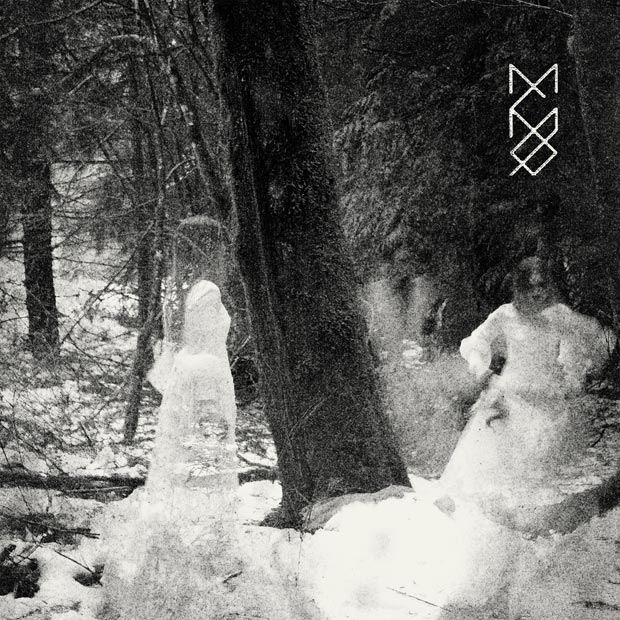 The whole business had changed so much so I don’t know how many people are really doing that.
Robert: It is really crazy how much it has changed. You either adapt or you don’t. If you don’t learn how to survive the way the music industry is right now then you are just going to die off. You will end up being a band that put a record out that people liked, but then you disappeared because you caould not find the means to stay on tour and keep promoting a record.

What do you have going on after this tour?
Robert: We have a couple of things set up for the Summer, but I cannot announce them yet. We are trying to go to Australia and Japan this year and we are planning on playing Mexico again. We have a lot to do!

What would fans be surprised to find on your iPod?
Robert: Probably classical music.

If you had not become a musician what other career path would you have liked to attempt?
Robert: I would be either working for musicians or working in a studio.

Check out the song: “Dreamcatchers”