Toronto: The trek to Toronto from Winnipeg was long, hot and did I already say long? I mentioned in the Winnipeg blog we were delayed an hour due to a crash. That was followed by 8 hrs of driving through storms and winding roads. We made stops in Thunder Bay followed by Sudbury. All in all about 20 hrs driving time. From Sudbury we made our way to Niagara Falls and spent most of the day there before heading to Toronto. 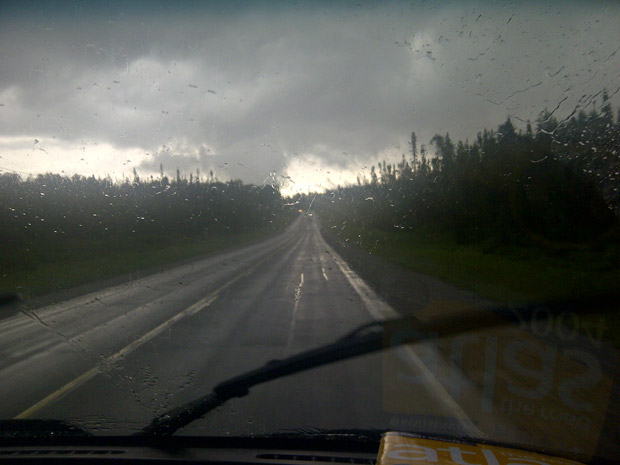 The greater Toronto area is a beast. 5 lane freeways packed in rush hour, non stop people/bicycle traffic. Even at 3am the downtown area was wide awake. Never seen anything like that before. After spending the evening in Niagara Falls we arrived in downtown Toronto around 11pm. Unfortunately every hotel we checked was full due to Microsoft holding a conference in the city. Over 16,000 people from around the world were in Toronto for the conference. So after checking our 5th hotel we pulled over and all started making calls to hotels in the GTA. Finally we found one in Oshawa 40 min outside Toronto which we were able to book for a couple nights at a cheap 120$ per night. 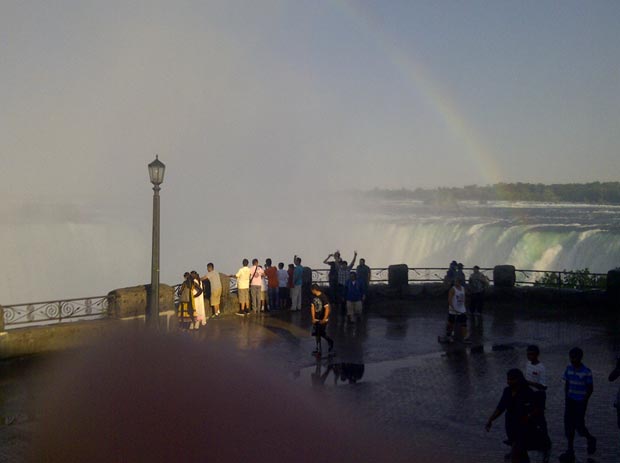 The next night we played a show at the Velvet Underground. Great venue. Really enjoyed the staff and even went out for drinks after the show with them. Other bands on the bill were punk band The Sketch and drum/bass duo Noble Savage. Make sure you check out both these bands as they totally rocked the place. After we played another band went up we didn’t know were playing called Silence of Sirens. They reminded me a of a muse/coldplay blend. Show finished we packed up and met up for a drink before heading back to the motel. Ottawa was waiting the next day. 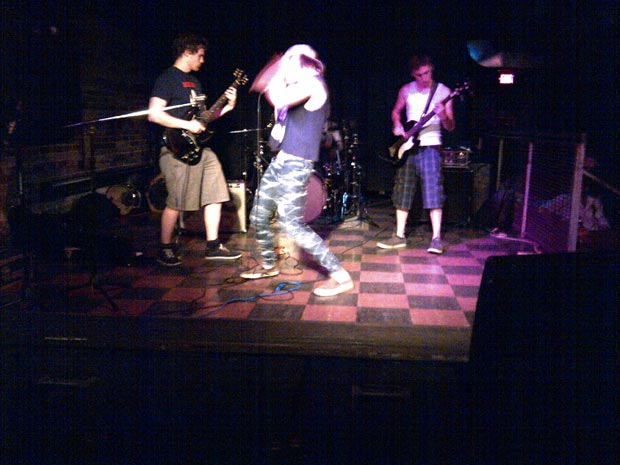 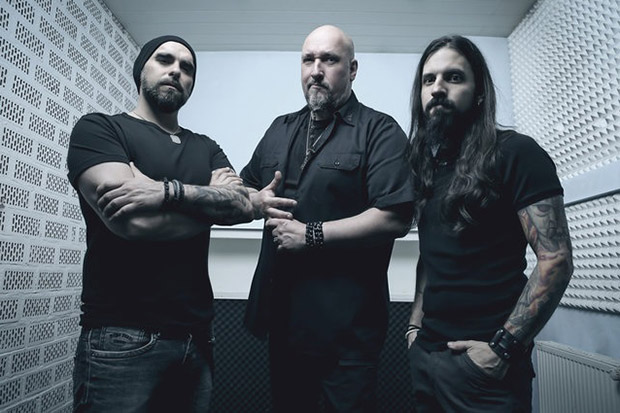 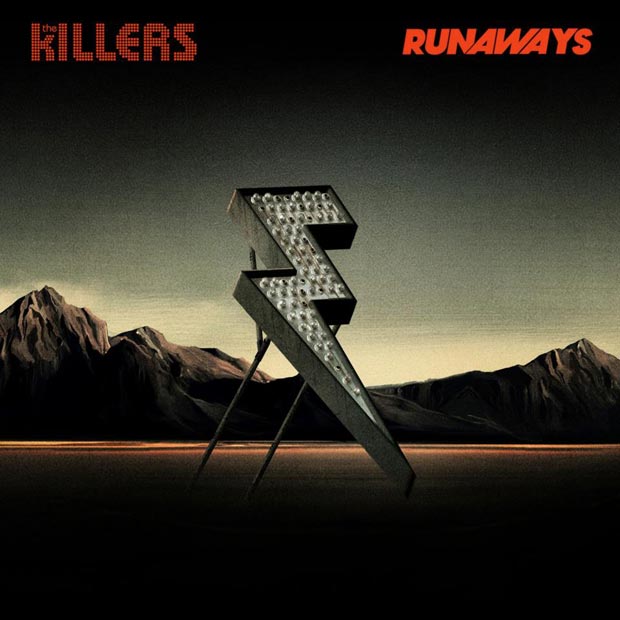