Download Now
Episode Summary: On a very special episode of The Governor’s Ball…

The Governor presents a tribute to his late friend Rob Cranny aka Rabaflab aka Balfabar Nosugref The Almighty of the frosted breakfast cereal black metallers Detsorgsekalf.

This mighty tribute will include clips from Balfabar’s past encounters with The Governor, as well as some of his favourite metal tracks. The Governor will also feature his first ever interview with party-man Andrew WK, the last Governor’s Ball interview in which Rab was present.

On “Some Sly Advice” we will play the only surviving recorded encounter between Balfabar and The Governor’s good friend Sly.

The Governor will also speak about the upcoming metal tribute to Rab occurring Saturday July 7th at The Opera House in Toronto. The show features performances by bands from Rab’s label Northern Storm Records, as well as the final performance by Detsorgsekalf. Admission is by donation and all proceeds go towards Rab’s funeral expenses.

Remember, you can now stream and download our latest episodes in a single file format directly from our site. If you have any suggestions or comments about our new format, hit of up The Governor with an email: thegovernor@puregrainaudio.com 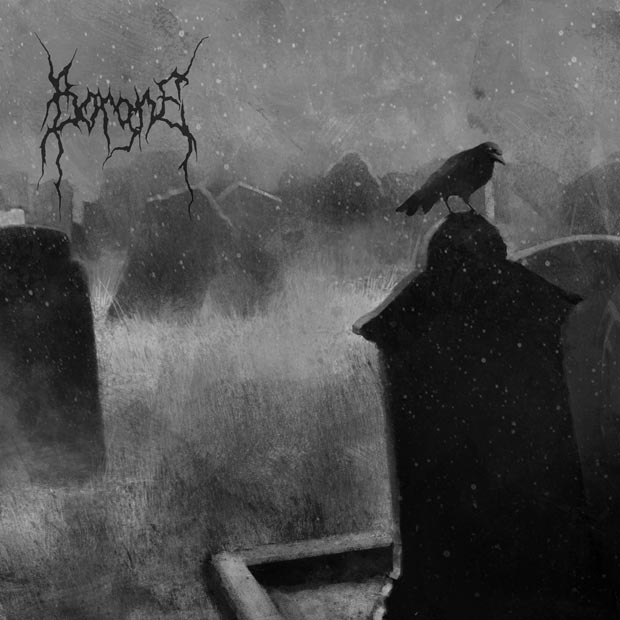 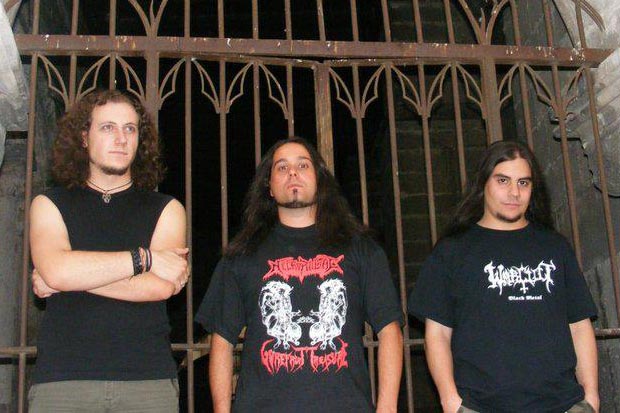