The Skinny: Chaos Records and Dark Blasphemies will co-release Unconsecrated’s Awakening in the Cemetery Grave on July 9th with a vinyl LP version to follow later in the year. The CD can be pre-ordered at THIS LOCATION. Featuring all the material the Spanish old school death metallers have recorded to date, the compilation includes the ‘Unconsecrated Cemetery’ (2006) and ‘Dark Awakening’ (2007) demos, as well as 2010’s ‘Slave to the Grave’ EP, which was previously released as a 7″ on Dark Descent Records. The material has been remastered by Skaldir at the Kalthallen Studios in Germany (2011) and cover art comes courtesy of Daniel Devilish (Entrails, Malfeitor, Blood Mortized). 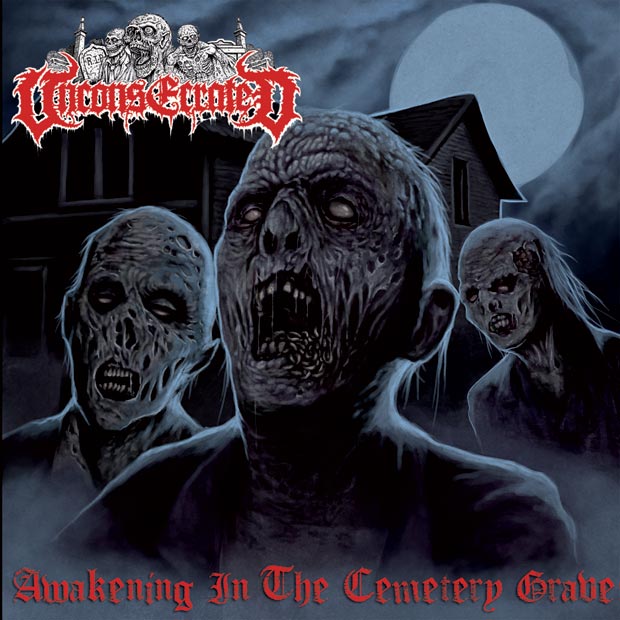 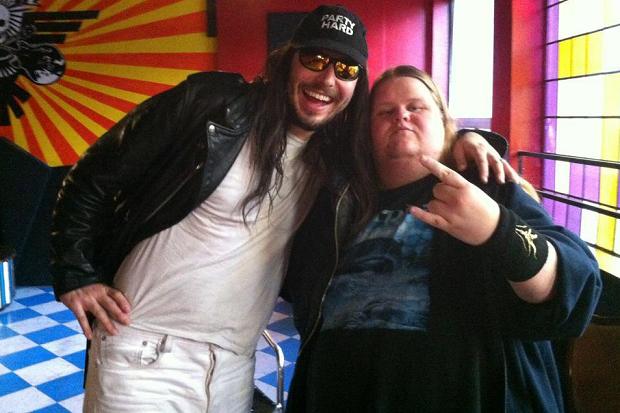 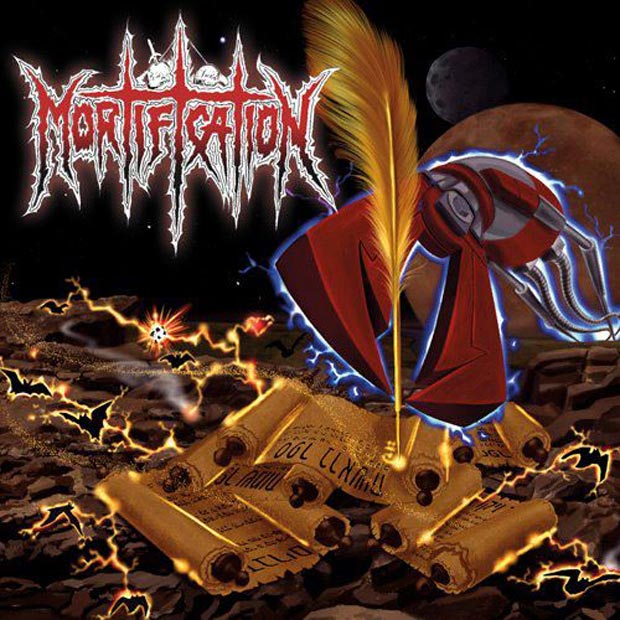 Mortification – “Scribe Of The Pentateuch”