The Skinny: Decidedly different, unabashedly metal, and now available worldwide on Svarga Music, Totentanz from Ukrainian Industrial Folk Black/Death Metal (yes, all of those things) act has been wowing critics left, right, and center. The sophomore effort sees the band going in a more experimental direction, combining the classical styles of Death and Black Metal with electronic music, folklore, epic and symphonic elements. The lyrics are written in Ukrainian, Russian and German and explore problems of mankind’s relation to the past, ideas of greatness and boundless possibilities of the human spirit, and the strength of will and character.

Cosmology concepts are also represented, albeit leaning toward the social aspects. Totentanz is officially distributed by Australis Records (Chile), Casus Belli Musica (Russia), Dead Shop (Ukraine), Fono (C.I.S.), My Kingdom Music (Italy), Rock Inc/Bertus (BeNeLux), The End Records (North America) and Code7/PlasticHead (UK and Worldwide). The band has made the song “The Creator of Life” available for streaming, see below. 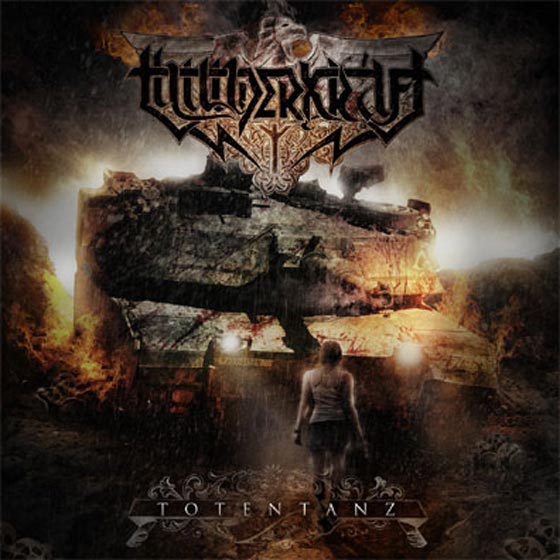 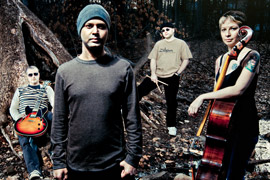 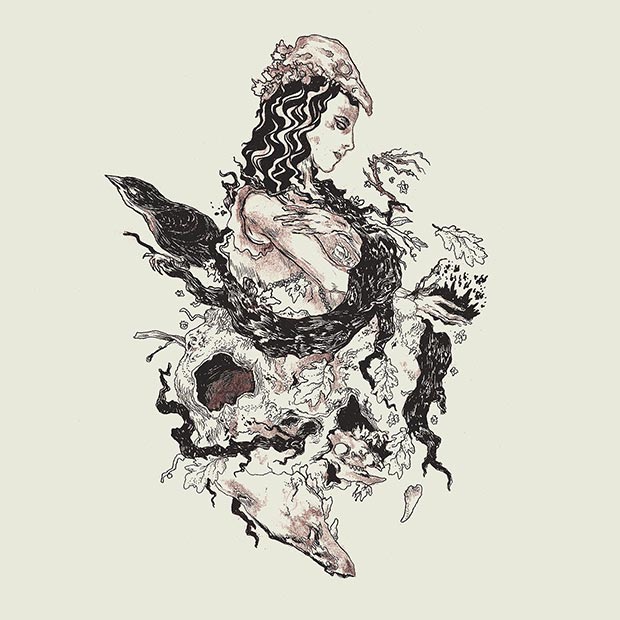