After last year’s highly debated revisionist compilation From The Depths Of Darkness, Norway’s most controversial vocalist/multi-instrumentalist and Burzum mastermind, Varg Vikernes, returns with a new 11-track collection titled Umskiptar (Metamorphoses). This is probably the best studio effort he has produced since his 2009’s infamous prison release. All the trademarks of the often-imitated-but-never-equaled sound of this old school experimental Black Metal institution are very present. Yet, everything somehow feels refreshing thanks to higher production values and more emphasis on recitative clean vocals.

The primal, in-your-face and minimalistic approach of songs like “Hit helga Tre” and “Aera”, together with the meditative folk sentiment of “Golgvior” and the epic experimental poetic meditation “Gullaldr” only assures that, after more than 20 years creating music, Vikernes is still in his prime as a composer and performer.

Although is not flawless, it’s really difficult to detect holes in this quasi-masterpiece that, like some of its predecessors, sometime blurs the borders between Metal and other musical genres. For sure, this probably won’t be an easy listening experience for the uninitiated or those with a short attention spam. Despite that, the completely written in old Norse Umskiptar, is unmistakably one of the best albums of the year so far, no question about it.

Check out the song: “Hit helga Tré (The Sacred Tree)” 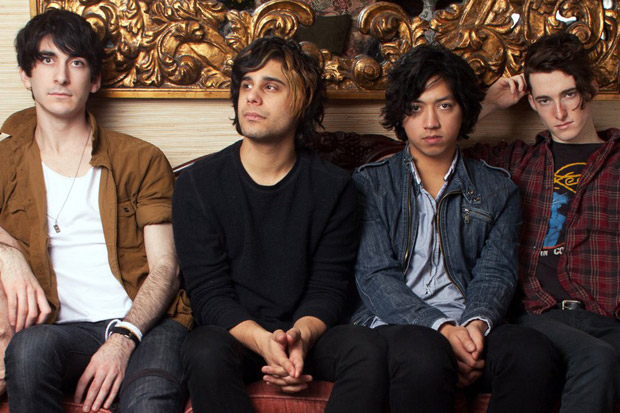 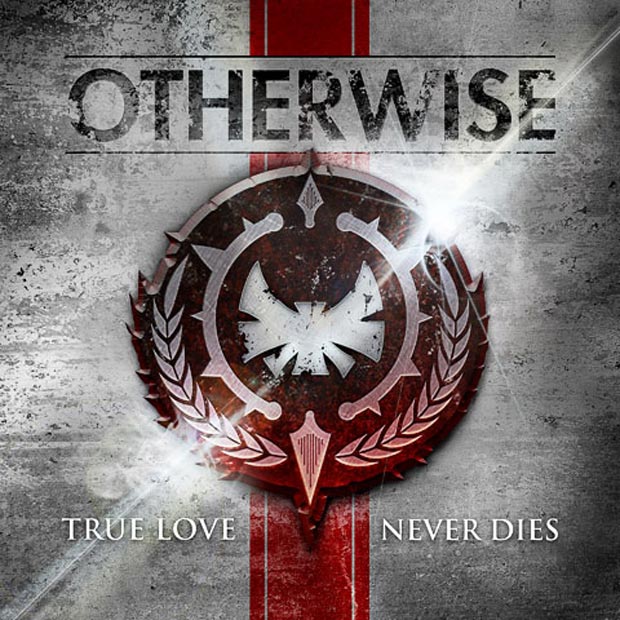