The Skinny: The Static Jacks have accomplished a lot in their three years together. The Westfield, New Jersey band started out under the name Waterdown Clockwise before settling on the more appealing Static Jacks. Like so many other groups, they released a debut EP (2009’s Laces) and started out on several tours with other indie rock bands like Futureheads, Young the Giant and We Were Promised Jetpacks. All the hard work of two full years resulted in the debut Static Jacks album titled If You’re Young which came out at the end of last summer. If You’re Young is a progression over the sound debuted on their EP which exposed the band to an even greater fan base.

Now, the Static Jacks are set to release another EP called Spray Tan which was announced on April 16th, the same day that the band released a brand new song titled “Young Guns.” No word yet on a release date, but it’s likely to come out sometime soon. The release of the song comes in the midst of another U.S. tour that the band is currently on. As a treat for all of you Static Jacks fans, we present the song “Young Guns” available for free download. 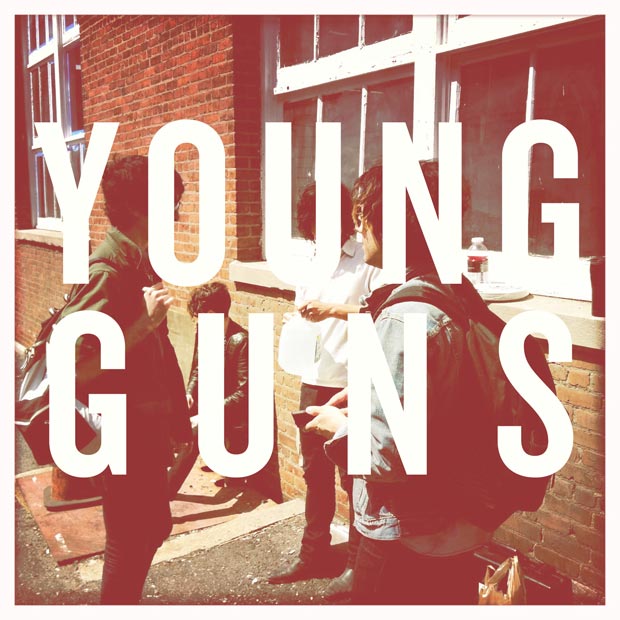 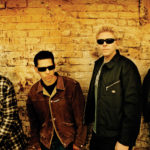 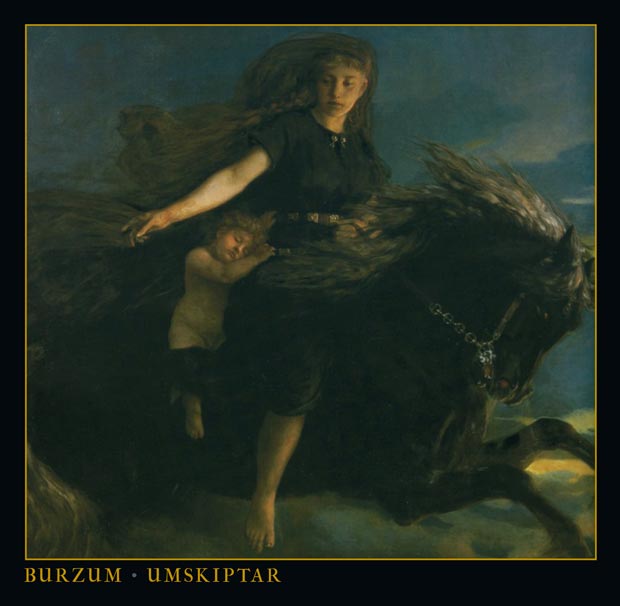