Tattoos are a big part of the metal culture amongst both fans and musicians. MyChildren MyBride vocalist Matthew Hasting has the majority of his limbs inked up and recently gave PureGrainAudio some of his time to talk about his tattoos. Read about his inkage below and be sure to check out the band’s new self-titled album due out in March.

When and what was your first tattoo?
Matthew: When I was 21 years old, actually I think it was on the first Scream the Prayer tour! I got a black rose on the base of my leg, right above my ankle. I thought it was something average size to test the waters… and not too lame for my first tattoo. [laughs]

Any of your tattoos have any special meaning behind it? If so what?
Matthew: Some of my tattoos do have meaning, some are just for the appreciation of the art. My right arm actually means a lot. It comes from a passage in the bible, psalm 57 to be exact. Basically the scripture just talks about God’s protection over us, and a lot of the imagery depicts that.

Who does your tattoos?
Matthew: Most of my tattoos are done by the talented Nate Beavers. Check him out at www.tattoosbynate.com. He’s amazing! I’ve been tattooed by Baba at Vintage Tattoo, and Shawn Booth to name a few.

Do you plan on getting any more in the near future?
Matthew: Yeah I’m pretty much hooked. I have my whole right arm, both hands, and my whole torso done. Not to mention both legs from knees down… I’ll probably keep going until I run out of skin.

Have you seen any fans with MyChildren MyBride tattoos?
Matthew: We are in fact very fortunate to have fans that want our lyrics and imagery on their body for life. It’s probably one of the greatest feelings, and greatest forms of compliment for someone to commit so much for what you created. I’ve had fans even get my signature tattooed on them, and it just blows my mind to think someone thinks I’m worthy of such devotion. MCMB has the best fans anyone could ever ask for!

If you had to get someone’s face tattooed on you, who’s would it be and why?
Matthew: I would probably get my brother’s face tattooed on me! He’s my best friend, and even if I hate him some days, I have to end up loving him again. He’s family! 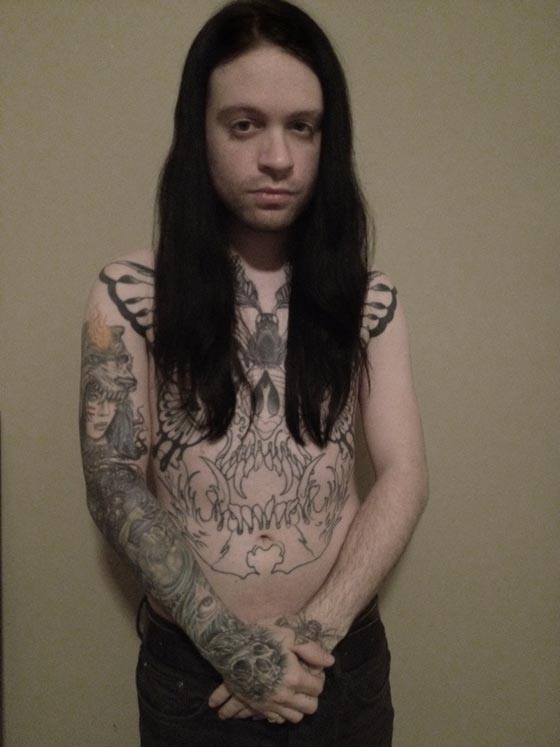 Check out the song: “On Wings Of Integrity Pt. 2” 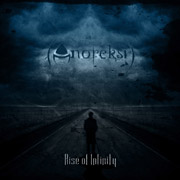 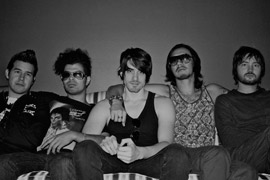