The Images Festival is proud to begin 2012 with a special screening of ‘Sleeping Nights Awake’, a documentary on Sonic Youth shot by high school students. The screening takes place on Wednesday, February 29th at The Garrison, 1197 Dundas Street West (19+, licensed) and will be followed by a live performance by Sonic Youth tribute band Shaking Hell – a Toronto indie super-group featuring members of Republic Of Safety, Neck and Mean Red Spiders formed especially for this evening – playing a set of SY’s hits. Advance tickets are $10 and are available at Soundscapes at 572 College Street and at Rotate This at 801 Queen Street West.

In the summer of 2006, a group of seven high school students from Reno, NV set out to make a documentary on Sonic Youth. As part of a non-profit organization called Project Moonshine, these teens were given cameras and a few days of training and set loose to record a day in the life of Sonic Youth. Shot on location in Reno, NV on the 4th of July, this intimate verité documentary is a behind the scenes look at one of the most influential bands of all time and contains insightful and candid concert footage. Shot in glorious black and white, highlights in the set include “Tom Violence,” “Shaking Hell,” “Mote,” “Incinerate” and “Kool Thing.” Additionally, the documentary contains rare interviews with Kim Gordon, Thurston Moore and Lee Ranaldo, as well as their guitar techs and sound engineers. Filled with behind-the-scenes interviews, original performances and a little basketball, this film shares the enveloping experience of a Sonic Youth concert unraveling before our eyes. 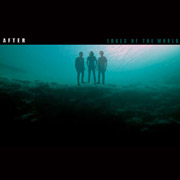 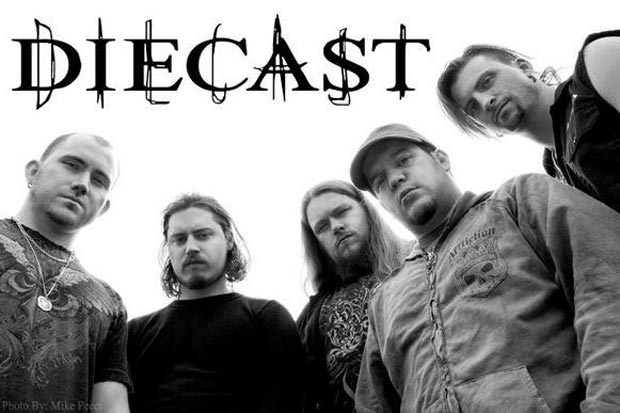