Ottawa, ON death metal band Immersed have already shared the stage with Beneath The Massacre, The Black Dahlia Murder, Goatwhore, Quo Vadis and several other notable acts, affording them the opportunity to garner positive exposure for their debut album In The Ire Of Creation.

Track one, “I Have Seen The End”, acts as an intro and helps set the pace for the rest of the record. The LP can easily be defined by two words… DEATH METAL! Heavy instrumentals, a limitless amount of double kicks and deadly growls are what can be found on all 8 tracks – that and sick music. It’s hard to believe In The Ire Of Creation is only Immersed’s first album, and makes it clear as to why Unique Leader Records re-released it a year later.

01. I Have Seen The End
02. In The Ire Of Creation
03. Transparent Monstrosities
04. Desolate Wanderings
05. Ruthless Transgression
06. Howling From The Grave
07. Colossal Abomination
08. Cower ‘Neath His Shadow

Check out the song: “Howling From The Grave” 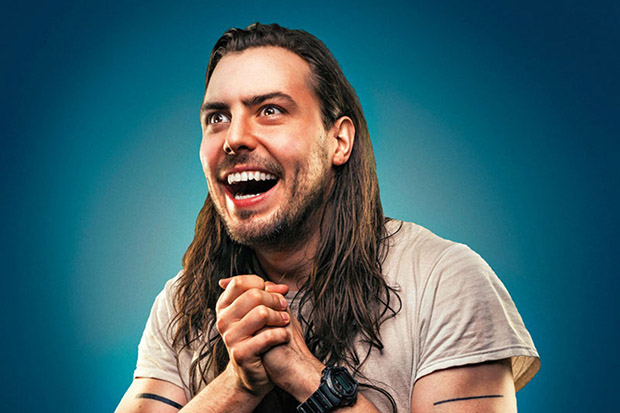 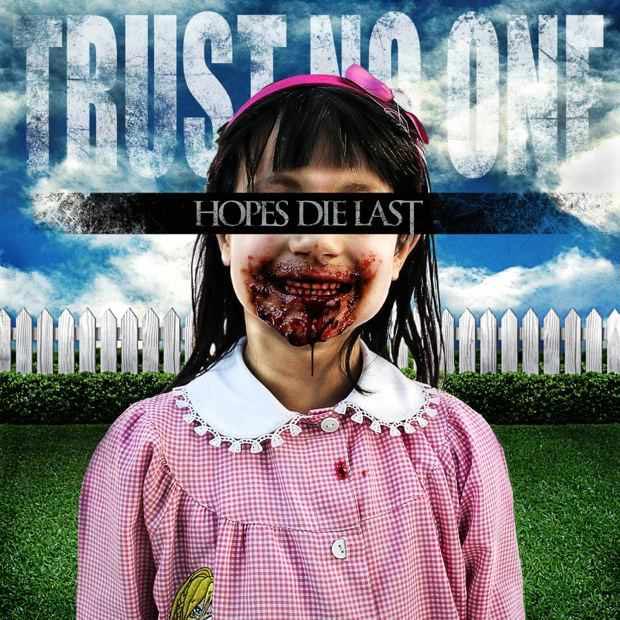 Hopes Die Last – “Trust No One”