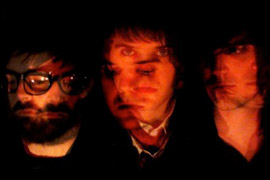 The Skinny: This Edmonton, Canada post punk/new wave trio are creating a bit of a frenzy with their hip, new-old sound. Drawing comparisons to high profile acts such as The Smiths, Joy Division and Depeche Mode, Cygents retain their own uniqueness while offering something both totally familiar, yet new. The music is equal parts dancy and uplifting and all overlayed with some darkly personal lyrics.

Says the band of their music and lyrics: “We want to take the horrors of life and make them beautiful. Paint them into something that both exposes them and gives them new meaning. The goal is to have people screaming out horrifying and deeply personal words at the top of their lungs while dancing to our music, happier than they’ve ever been. For a brief moment it might seem like despair, lurid sexuality, and death all have a purpose.”

Their debut and FREE offering, Bleak Anthems, dropped in 2010 and since then the band has been awing crowd after crowd with their magnetic and hyper performances. As they gigged their fanbase and demand grew and as such they’ve set their sights on the future with the pending March 6th release of their sophomre album, Dark Days. Though it will also be available for $0.00, you might as well grab this free download today! 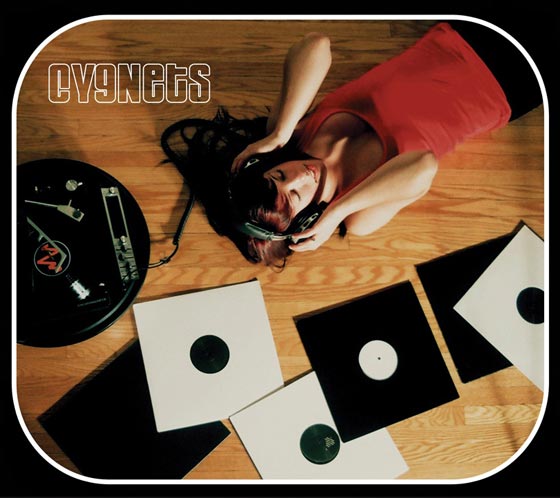