Awolnation has unveiled the new music video for their latest single “Not Your Fault” exclusively on MTV. The band, chosen as this week’s MTV Push Artist of the Week, is coming off a breakout year in 2011 following the release of their debut album ‘Megalithic Symphony’ (Red Bull Records).

As part of the MTV Push Artist campaign this week, November 21st–28th, Awolnation will be promoted across MTV’s various platforms with exclusive videos, interviews, performances and clips – spotlighting them as the one artist you need to hear. Currently wrapping up their “Fall Harvest Tour” with Middle Class Rut and Twin Atlantic, the band stops in New York City at Webster Hall tonight, before heading out on a run of holiday concerts through December.

Paying homage to classic 60s clay-mation/stop-motion animation, the video for “Not Your Fault” is a fantasy tale told with the band battling the Abominable Snowman, a fire breathing creature from the black lagoon, and in true Awolnation form – aliens in outer space…but all with brass knuckles, nunchucks and ripped out beating hearts. “Not Your Fault” was directed by Cameron Duddy, who also helmed Awolnation’s “Sail” video, as well as Bruno Mars’ video for “The Lazy Song.” 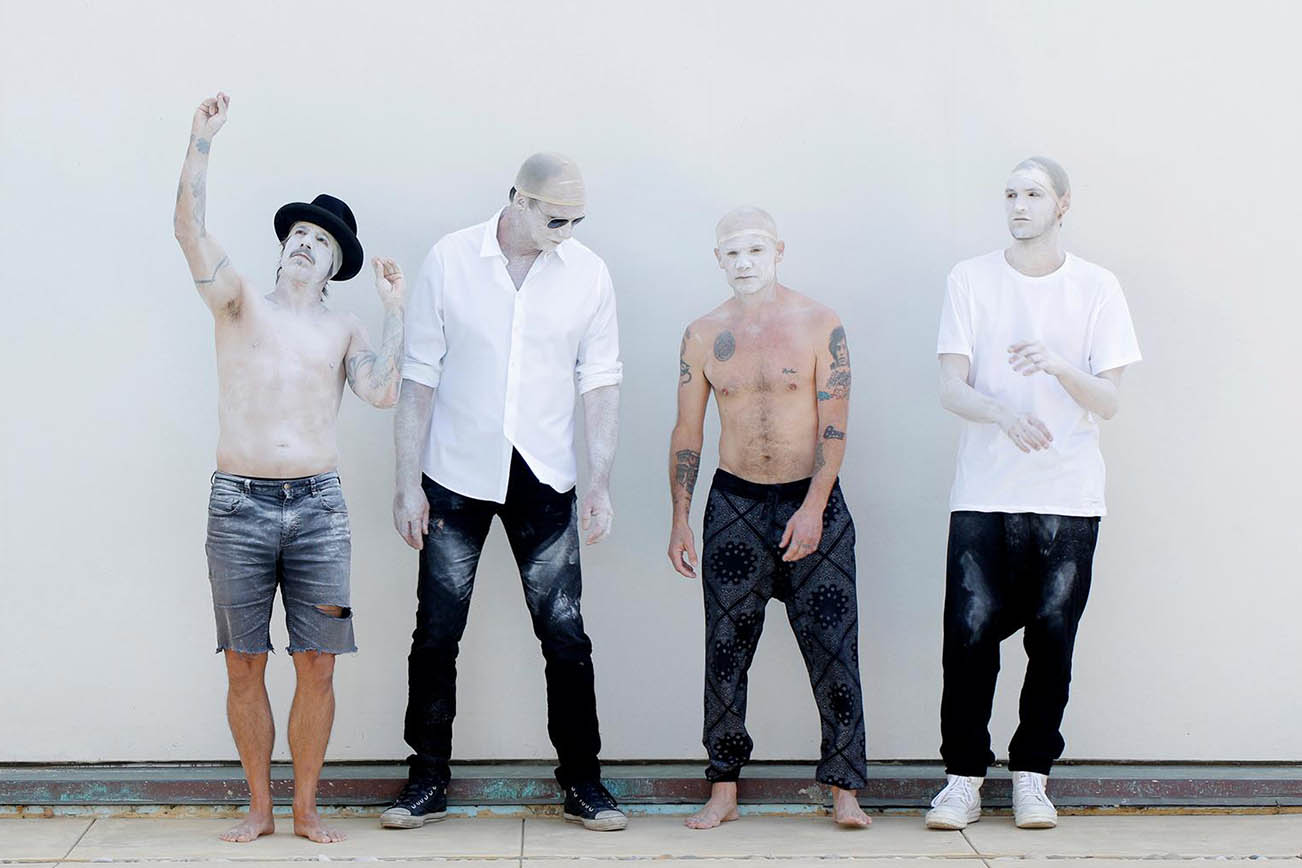 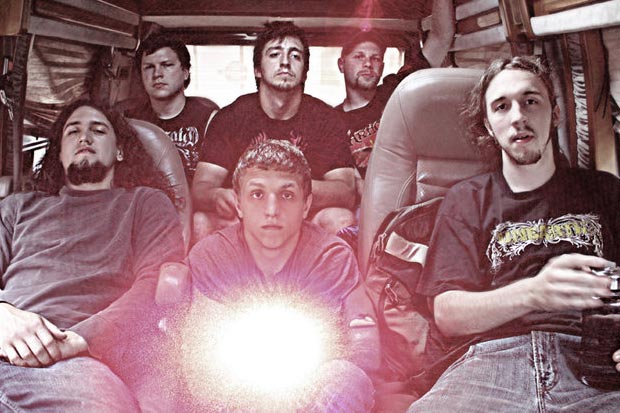