Bassist Tony Castaneda of the Los Angeles based rock act Kyng sat down with me to discuss their debut record, Trampled Sun. The album, which was released on on September 27th, is a mixture of old school, classic rock and heavy metal with modern day influences. At the time of this interview Kyng were preparing to hit the road in support of Drowning Pool. Here’s what Castaneda had to say about the band and their newest release.

What is the writing process like for you guys?
Tony: We all write together for the most part, but Eddie had a bunch of music already written before we formed the band so he and I worked on some of that. Since we have a history and we know each others’ style of writing we just got together after being on the road and we just started writing cohesively.

Do you find it difficult translating your songs from the studio to the live setting?
Tony: No not at all man. What we play in the studio is what you get live. We are not the type of band that has a bunch of effects pedals or any of that crap, we just plug and play so to speak. 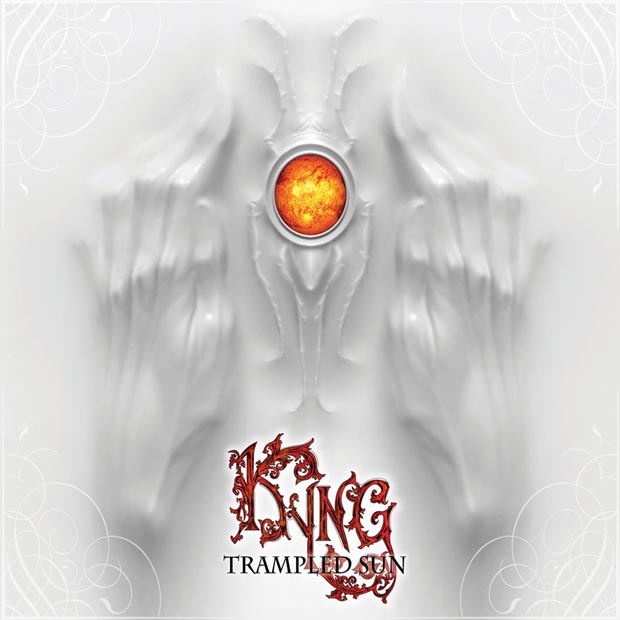 Are there any tracks on Trampled Sun that are personal favorites or that have good stories behind them?
Tony: A lot of the songs have special meanings and they are all our babies. But “Trampled Sun” I think is a great song. It is an all over the place song and it even has a classic rock kind of sound to it with influences from Black Sabbath, to Jimi Hendrix all the way to the Beatles. But as far as a special meaning in my heart I guess I would have to say, “Shoreline.” There is a little part right before the thrashy part starts and it is called, “The Beginning Of The End.” I wrote that for my father who passed away from cancer.

Is there any meaning to the title Trampled Sun?
Tony: Not anything specific. We always try to make sure the listener has some perceptions of the songs. When I read the meaning of some songs from my favorite artists it kind of takes away from what I thought it was, so sometimes it is better for the listener to take away their own meaning.

What would listeners be surprised to find in your iPod?
Tony: Michael Jackson.

Can you tell me about a book you have read that you think others should read?
Tony: I am reading a book now called ‘World War Z’ It is an old history of the zombie war written by Max Brooks and it is awesome. If you are a zombie lover this book is awesome, it is so gory.

Check out the EPK

If you had not become a musician what other career path would you have liked to attempt?
Tony: I would say cartoon voice overs.

If you were a superhero who would it be and why?
Tony: That is a good question and I would probably say the Incredible Hulk, because you would think twice about pissing me off.

Any closing words at all Tony?
Tony: Go out and get the album you are going to love it. 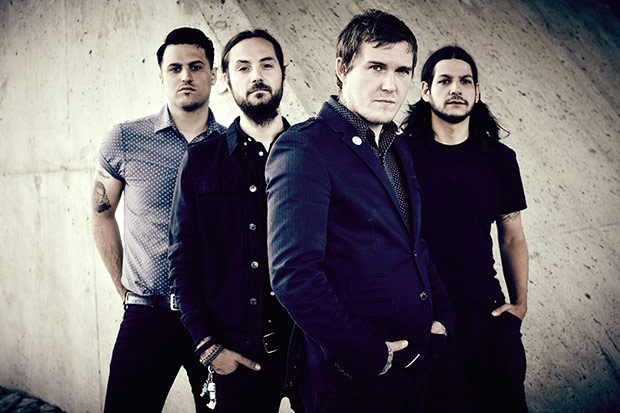 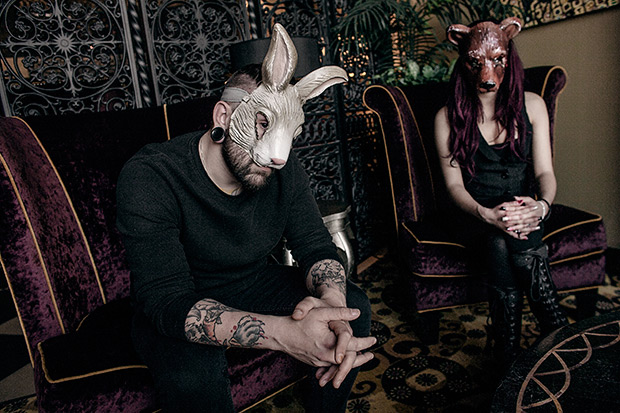