Breakdowns and low growls are the two main things any deathcore band needs to write music. Continent is one of these acts and do used these same, key techniques on their self-titled release. This album consists of 7 deathening tracks all of which stick to this formula and include numerous breakdowns and low growls.

Though somewhat expected and predictable, this does work for Continent. Hopefully these boys stick to what they do best; blasting out deathcore music till they die. Everyone in Canada should try seeing this band live as they’re one of the few act in the “core” scene that I will actually back up as being good.

Check out the song: “Hour Of Depravity” 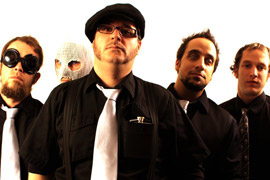 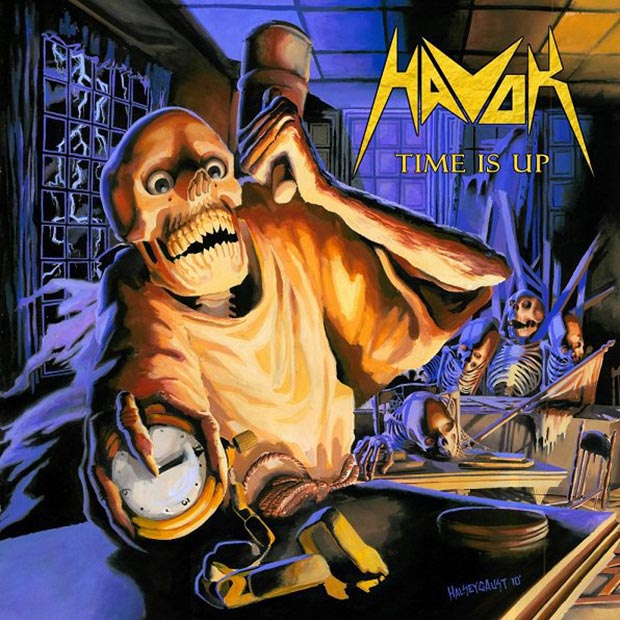