Today sees the world premiere of the first single from ‘Beyond The Shrouded Horizon’ entitled “A Place Called Freedom”. You can check out the song HERE.

‘Beyond The Shrouded Horizon’ is a deeply profound and mystical, yet heartfelt and spellbinding, progressive rock record which will seduce the listener. It marks another step on the enthralling journey we are taking with Hackett as he makes sense of his life through music. Watch a short interview about the new album below. 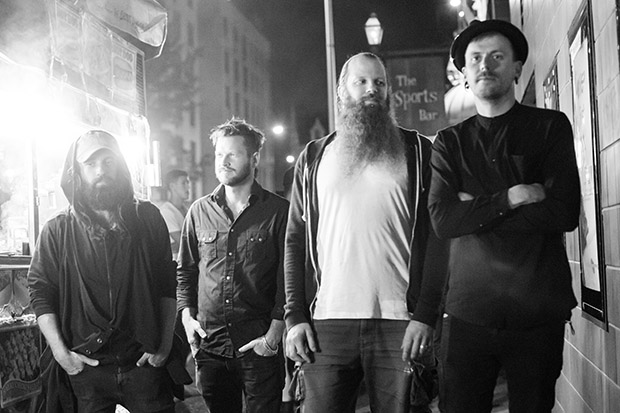 BLINDSIDE Premiere Music Video for “Our Love Saves Us” Online