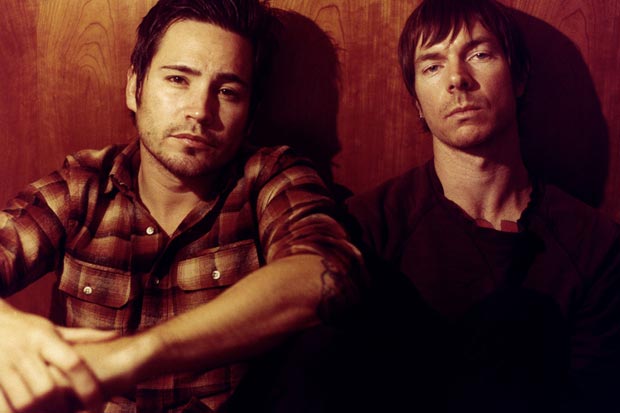 MC Rut has been eagerly embraced by rock fans and the press for their stunning debut, which artfully blurs the line between heavy and melodic with raw, energized rock and roll. ‘No Name No Color’ earned them the title of “2011 Artist to Watch” by MTV, who declared it “an accomplished full-length full of Led Zeppelin-like dirges and socio-politically charged anthems.”