I started listening to Against Me! Not long after their album Searching For A Former Clarity came out way back in 2005, between the simple, awesome guitar and well written, pissed off lyrics, I found a lot to like at the time, and I’ve been a fan of the band ever since. Which is why I was disappointed when they released New Wave back in 2007. The lyrics weren’t quite as pissed off, and the whole thing felt a lot more like an arena rock album than a punk rock album.

White Crosses really doesn’t do anything to make that argument any easier. The punk roots are almost entirely gone, not to mention the folk roots of the earliest Against Me! songs, which really only shows up on “Ache With Me”, an acoustic song that almost sounds like “Sink Florida Sink”.

The only other standout tracks on the album are the single, “I Was A Teenage Anarchist” – a song which seems to be lead singer Tom Gabel’s attempt to explain the move away from political and social songs – and the outstanding “Because Of The Shame”, a heartfelt rock song, that carries the same feeling as older songs like “Pints Of Guinness Make You Strong”.

All that being said, this isn’t really a bad CD; it’s well written, and well played. Rock music fans that haven’t ever really listened to Against Me! can probably find a lot to like in it, but for long time fans of the band, it’s an underwhelming effort. Anyone who likes this album should check out Gabel’s solo album Heart Burns, which has a sound somewhere directly between the earliest Against Me! CDs, and this new direction the band is taking.  [ END ]

BLACKDIAMONDSKYE and VANS Team Up for Exclusive Shoe 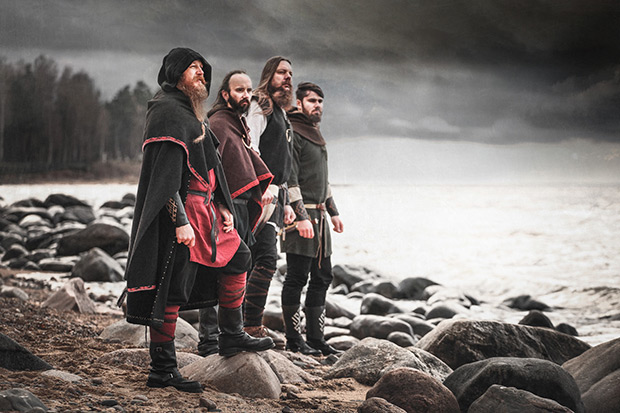