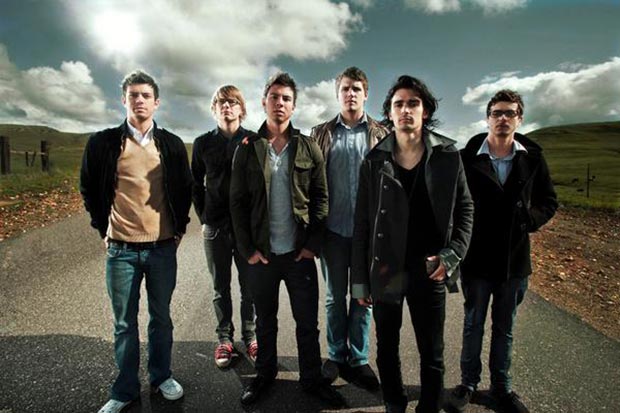 The Skinny: An iconic band can come from the unlikeliest of places and from the scorched fields of Turlock, central California, comes Evaline – a young 6 piece band who play their unrivalled rock songs using layered sounds and swooning vocals. Think Radiohead and add in a helping of Jane’s Addiction. Add to that an explosive live show that is intense, mesmerizing and unforgettable from start to finish.

Evaline are Richard J Perry, (Vocals, Cello and keys) Dominic DiCiano (Guitar), Steven Pedersen (Bass), Christian Lewis (Guitar) and the Petersen brothers Greg (drums) and Dan (guitar). Fresh out of school, some of their earliest recordings found their way to The Used’s Quinn Allman who produced the EP ‘Postpartum Modesty, A Portrait of Skin’ – released on Maverick/Warners in 2006. This was followed shortly after by two Warped Tours and a Taste of Chaos tour, which very quickly attracted a loyal fan base in USA.

After living a little it was back to more writing, and with the addition of Dan Petersen to the lineup on baritone and slide guitar, the band now have a stack of vital new songs. Their debut album, was recorded in the UK late 2009 with Dan Austin (Doves, Cherry Ghost, QOTSA, People in Planes), will bring their thundering guitars and unique melodies to many more. Catch them live from April 2010 in USA and then returning to UK shores from June onwards. 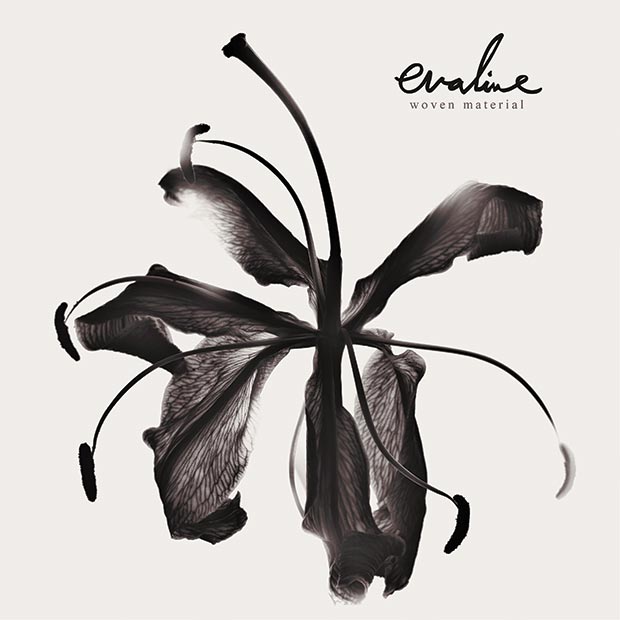