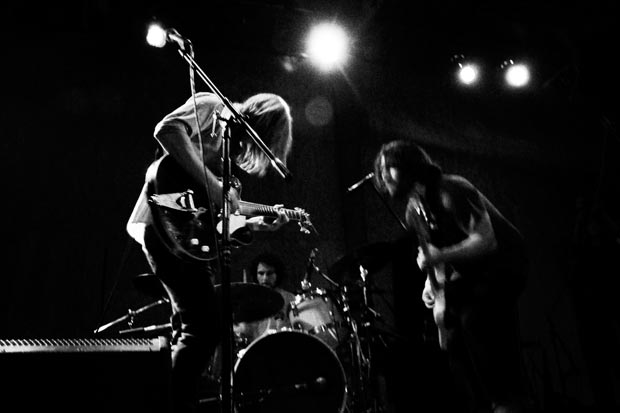 The Skinny: LA’s Wake Up Lucid started as a vision of singer and guitarist Ryan Baca’s deceased father. In the dream they wrote a song together, and the name of the song was “Wake Up Lucid.” Since that fateful night in 2008, Ryan and his two cousins Ian (bass) and Jamie Baca (drums) have quickly burned their name into the rock and roll conscience of Southern California with their old school brew of savage blues, heavy rhythm, and the kind of down home sincerity long lost to middle aged ponytails, how-to-play-guitar videos, and ten thousand dollar “vintage” guitar amps.

In the two years since Wake Up Lucid’s inception, the band has already seen two mentions in Rolling Stone Magazine’s “Smoking Section” and won Urban Outfitters’ “Your Band Here” contest – two achievements made without a record label or a professional recording. Now, Wake Up Lucid has cut their first EP, Look Alive People, at the fabled Village Studios in West Los Angeles onto two-inch analog tape (what else?) The band continues to gig around the west coast while planning a national tour for the fall. Obviously, the future is definitely bright for this rock and roll family. As Ryan Baca says, “Our dads were brothers. We grew up watching them play together doing this just keeps up that family tradition.” 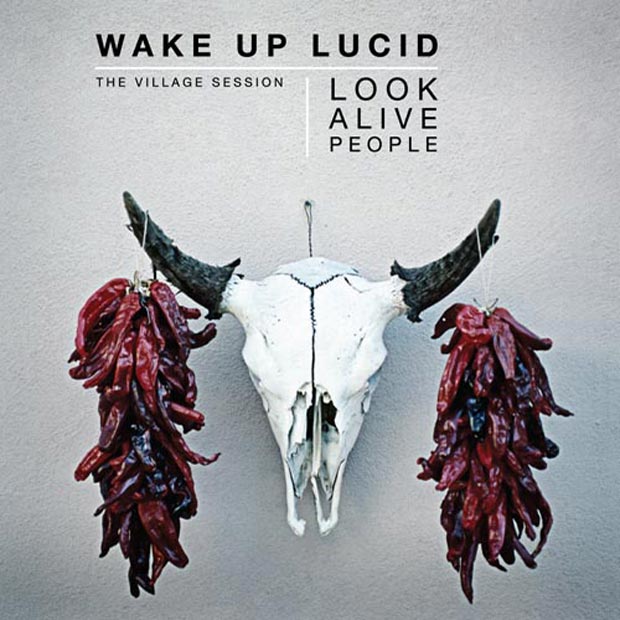