“No matter where we end up we have no regrets. We feel we have made a great record and we feel good about it; it is real, it is honest.” Those are the words of Crispin, the vocalist from the Canadian rock act The Veer Union. Over the years, I have interviewed quite a number of musicians and artists but none has impressed me quite as much as the guys from The Veer Union have. The bands latest CD, Against The Grain has just been released and they have been touring the country virtually non-stop in its support. I recently had a chance to sit down with the band before their gig at The National, in Richmond, VA. where they were the opener for Black Stone Cherry, Theory Of A Dead Man and Hinder and throughout the conversation two things were overwhelmingly apparent. These guys have a passion for what they are doing and they are all extremely humble and down to earth.

In my opinion, Against the Grain is quite honestly a masterpiece of an album. Each song on the disc, from start to finish, is full of catchy melodies and choruses that just seem to grab a hold of you and remain in your head hours later. There are lots of radio friendly tunes on here and as a whole, the CD is killer-sounding and extremely well-produced. Against The Grain is the kind of record that begs to be cranked up and played repeatedly. At times, it borders on the pop metal scene (“I’m Sorry”) and at others, things get a bit heavier (“Final Moment”), but one thing is for certain, every song on here is amazing and stands on its own. I almost always find a tune or two on a disc that a do not care for and skip through but I could not find one track on here to negatively critique; I enjoy this record that much.

Moreover, just when I thought I would have no more praises for The Veer Union, they hit the stage. Let me tell you, all of that passion I mentioned earlier manifested itself as the band tore into a super high energy, crowd-pleasing show that just blew me away. The highlight of their set for me was absolutely their performance of the song “Seasons,” which incidentally is the first single as well.

“At the end day,” Crispin said, “any musician will tell you how hard it is to try and survive out here and succeed. You have to love doing this and you have to love it the people that you are playing with. If you don’t have passion for it there is no reason to be doing it.”

In all reality, most of the fans in the crowd were probably there to see Hinder or Theory Of A Dead Man, and there is a good chance they had not heard of The Veer Union; I am positive that changed after their all too brief time on the stage. I spoke with quite a few people in the audience afterward to kind of get a feel of what they thought and the overwhelming majority was stoked by what they had just seen and heard.

I honestly feel that if they had not been so contained to the front of the stage, (because of the other bands gear), they would have more than likely stole the night. The Veer Union is that good and on top of that, they are great guys. I receive a ton of discs on a regular basis but Against The Grain is by far my favorite CD of the year and I feel it a must have disc. Do yourself a favor and check these guys out; you won’t be disappointed. 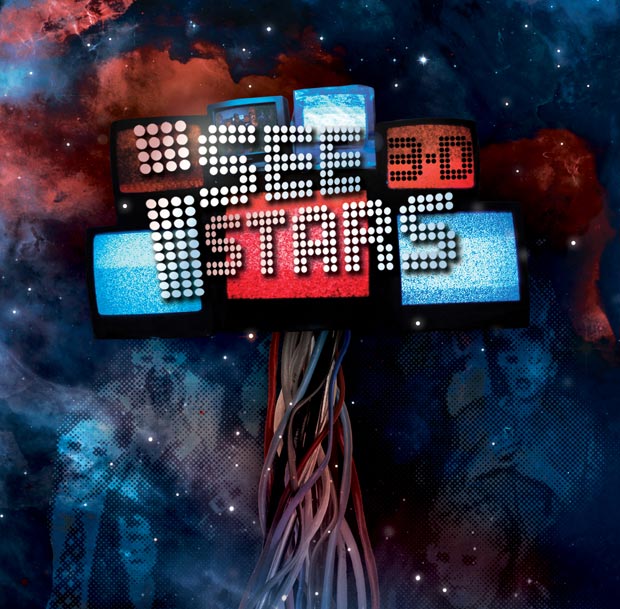 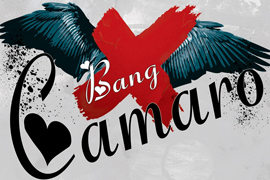