The Skinny: Heaven’s Basement are a hard rock band from the UK that are renowned for their heavy touring schedule and extremely energetic live performances. They first performed live in Kettering at The Sawyers venue in April 2008 after a few months of being locked away in a studio writing songs. 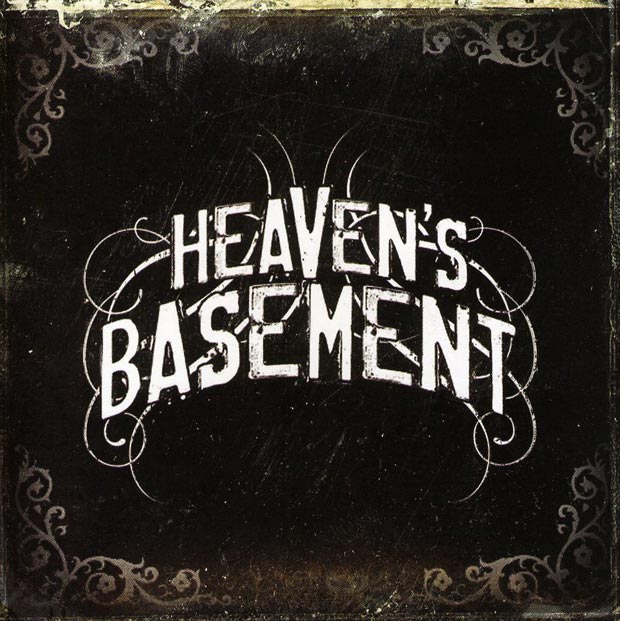