Smile debuted on September 30 this year, seemingly appearing from nowhere, just in time for Halloween. In the few short months since then, the paranormal thriller and debut feature film by director Parker Finn managed to surpass a startling $200 million. Now that it’s available on 4K Ultra HD, Blu-ray, and DVD, the scares can be brought home to slumber parties and Netflix n’ chills the world over.

If one could point to what sets Smile apart from other original paranormal horror films in recent years, one could lay out three things. The first is the movie’s willful presentation of the material through an aesthetic that lends itself to the Creepypasta tales that started to dominate collective scare-obsessed minds in recent years. From Slender Man to Momo and, yes, The Smiling Man, these are stories that have burned across computer screens of a new generation eager for fresh, original tales. Presenting an urban tale using a balanced blend of horror tropes (jump scares, nightmare sequences) and unique, well-produced body horror payoffs was the first ingredient to its success.

The other aspect that elevates the film from campy schlock to a compelling thriller is its visual metaphors. The aphorism “turn that frown upside down” is never uttered in the film but winks at the audience in various shots throughout. Using an inverted perspective subtly implies to the audience that another step, a departure from the normal into the paranormal, is being established, a cornerstone convention of supernatural horror. Along with this example, among others of visual depth, there are also some easter eggs: the address of the film’s final, brutal conclusion is “409.” The number adds up to 13, and in case you think it’s a coincidence, the title card appears 13 minutes into the film. The number 13 is traditionally associated with death and regarded as sinister and unlucky (or, for us here at V13, a lucky number). Visuals and easter eggs that reward deeper diving into the film have become more and more expected by audiences in recent years, and providing it allowed this film to distinguish itself.

The final thing that sets Smile apart from its contemporaries is its exploration of psychology and trauma. Protagonist Dr. Rose Cotter (played with admirable commitment to the character’s descent into madness by Sosie Bacon) offers a compelling window through which we can peer out into the darkness of the unknown. She is believable, even if some of the more trope-y trappings of her profession aren’t (ER Psych wards don’t have anything breakable for the exact bloody reason that kicks off the movie’s gruesome opening). Also, there are consequential reasons for the characters around her, who all make reasonable, believable choices based on who they are. This sounds basic, but good lord, is it difficult to find that in any movie these days, let alone one in the horror genre.

For the special features on the physical release, there’s the standard Director’s commentary, Making-of featurette, and Deleted scenes. Their presence, while always expected, are bog standard justifications for DVDs.

Two things I will give credit to the studio for including, though, are the featurette Flies On The Wall, which deep dives into the sinister scoring of the film, and the inclusion of the original short by director Parker Finn, Laura Hasn’t Slept, which was the basis for his feature-length debut. These additions to the palette of special features on offer in the DVD are welcome additions and offer more reason to own a copy of the film, especially for fans who want to explore the trappings of the genre. 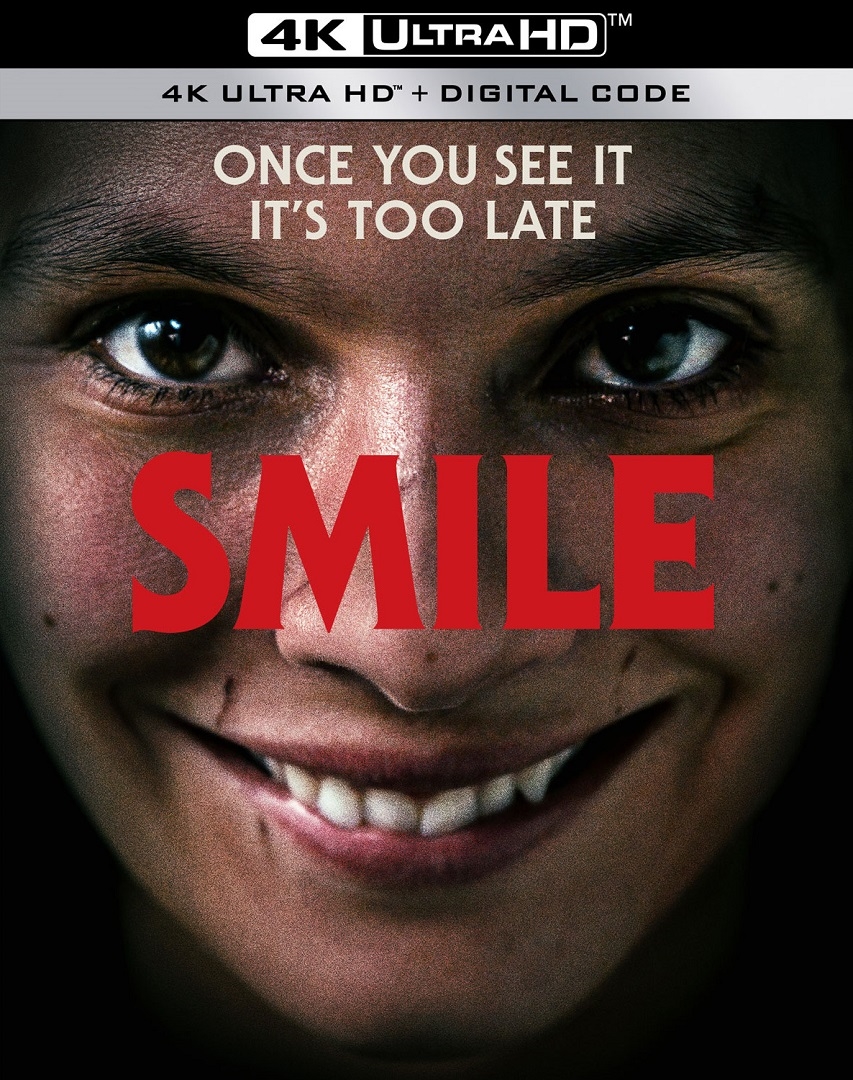 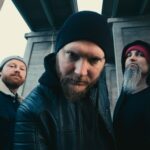 Defueld Continue to Soar with Their “Touch The Sky” Video Premiere 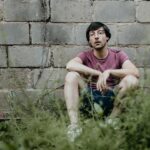