Multi-platinum Canadian R&B artist Roy Woods debuts his new single and music video, “Bad Bad,” via OVO Sound. The track is lifted from the musician’s upcoming sophomore album, Mixed Emotions, which is due on August 5th.

According to a recent press release, the song is “Built around dark, bass-heavy percussion and elevated by sultry guitar notes, the song captures the feeling of someone special slipping through your fingers. The song’s tone is perfectly reflected in the video, which finds the Toronto crooner processing the end of a relationship.”

Woods comments on the single, saying:

“It’s a song about when I learned to feel love again but realized that I wasn’t ready for what that came with. I fell for them and they fell for me, but we just couldn’t be.” 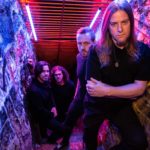 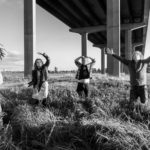