Guided by artistic desire and a true lover of artistry in all of its forms, Robert Lundberg has become a highly regarded photographer, and filmmaker lauded for his innovative and versatile documentaries covering the worlds of music, comedy, art, and film. After spending his early years in Massachusetts, Lundberg moved to New York City, where he more actively pursued a full-time career in art and film. Uniquely focused on seeking out the next big artistic challenge, Lundberg chose to pursue one of his most ambitious projects at the beginning of 2020 when he launched his new documentary series entitled Uncontaminated Sound – The Interviews.

As things continue to heat up outdoors, Lundberg is keeping the momentum going with his next conversation in his Uncontaminated Sound conversation series. This week, he is joined by musician, cartoonist, and animator David Heatley. The Queens, New York-based Heatley has been writing songs since his teenage years, first with his band Cactus Society when he was 16. That band went on to record two albums before disbanding, and by the mid-2010s, Heatley was performing and recording with the poppy psych rockers The Bischoffs. By 2016, he began releasing his own proper EPs, and collaborated with the highly regarded New York City-based producer Pete Calub. His most recent musical endeavour was his debut solo record, which Heatley worked on with producer Mark Bingham, with appearances from members of Los Bayou Ramblers, GIVERS, Julie Odell, Michael Cerveris, and many more. 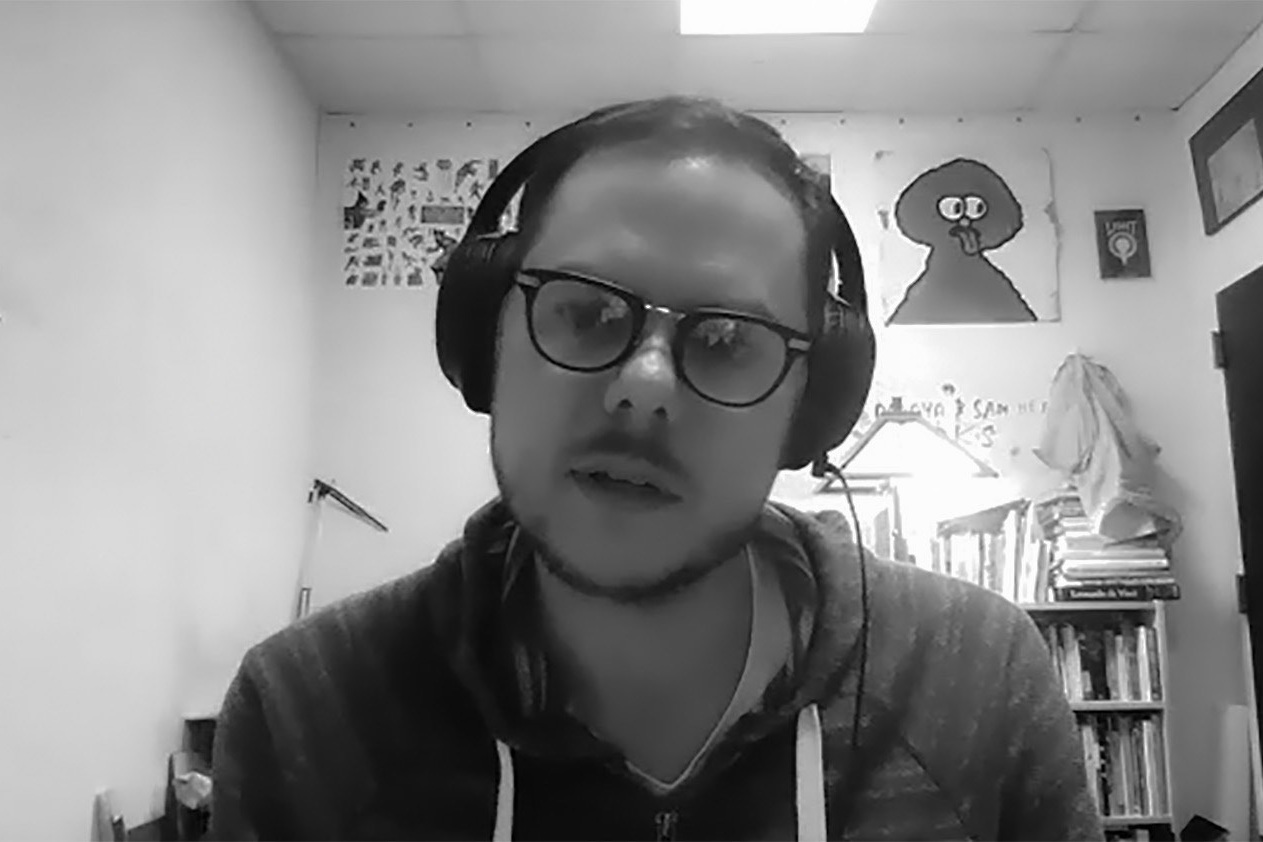 Commenting on his conversation with Heatley, Lundberg tells us:

“I first spoke with David Heatley in late January. It seems like we recorded enough conversations that month to cover most of the year, being that we distribute every two weeks via V13 media.

“With a few breaks here and there. We now find ourselves at the end of July. I owe you dear listeners and followers the presentation of these unique special conversations in a timely manner.

“So David Heatley, a native New Yorker, renowned cartoonist, animator, musician, author, and I dive deep into the craft of pursuing multiple creative interests, the power of cartoon to critique society, meeting his prolific poet wife.

“And of course his graphic memoir Qualification in which he puts all of his insecurities about his childhood, his sexually repressed alcoholic father, and his addiction to any and all types of Anonymous groups out there for public scrutiny.

“So please enjoy conversation #62 filled with both awesomeness and realness along with the in between.” 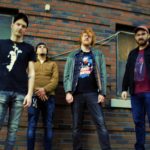