There’s nothing “harsh” about this reality. What we’re talking about is Citizen Rage’s brand new record, Harsh Reality, which will be coming out soon via Toronto label Cursed Blessing Records. The band recently released the music video for the album’s first single, “For Worse or Better,” a big, heavy wallop of hardcore force with a political edge. The song has a noticeable 1980s-era hardcore punk influence, melded well together with those anthemic gang vocals you’ve come to love from previous Citizen Rage tracks.

Formed in 2014, the quintet gets by telling it like it is. No bullshit, just classic hardcore riffs with a genuine approach to connecting with their fanbase. With a socially charged, relentless approach, the group has done well in connecting with fans who are looking for straight-up, no-nonsense hardcore with a heavy dose of attitude.

As the band works its way across Canada on tour with Dayglo Abortions, we spoke with lead singer Mark Russell for a brand new High Huddle in which we discussed his marijuana habits, what he enjoys about it, and his can’t-miss, best weed story of all time.

Mark Russell: “I’m a big fan of all of it, team CR smokes a lot of joints, and we love those infused joints, that shit is crazy.”

“Preferably in a joint, but when it’s just myself smoking, I’ll pick up the bong until I can’t breathe right (laughs).”

“I’m a highly stressed individual, so I try to smoke before breakfast or before any interactions with humans so that I’m not an insufferable hag.”

“I use weed to help me with stress, to eat, and the main thing is to relax. We also love blazing and writing new stuff. The creative juices flow better with a fatty (laughs).”

“I’m going to take this back to my youth and say northern lights crossed with purple indica. I love it when I can get my hands on it, it reminds me of a simpler time.”

How do you get your ganja; Dispensary, bud-buddy, government (yes, some countries sell it directly), self-grown? Maybe you have a range of options? Share!

“I’m old school, I like my dealer. But on occasion, I slip over to the store to grab some of those infused doobs and maybe a pen.”

Do you deal with edibles, and if so, give us some deets on what you’re into.

“I’ve noticed in the past edibles don’t have the desired effect on me, so it’s almost useless to waste any money on it.”

“I want to say the first time we smoked shatter with our old drummer while we played a weird/cool internet show in Kelowna. We got asked to play this wicked live set for a radio station. It was on top of a hill on some back road (we thought we might get killed on), but when we made it to the house, it was a mansion on top of a vineyard looking over Kelowna. One of the best scenery places we’ve played for sure.

“After a couple of drinks and we got set up, one of the organizers asked us if we’ve done shatter before, I have and so had (guitarist) Ross (Ferguson), but Jdogg (our old drummer) never had at that point. So we all dove in head first, I loved it, Ross loved it, but it hit Jdogg a lot differently. He was used to a joint every now and then, but nothing like this. I should add that we had a couple of beers by this point and some shots, so as about ten to fifteen minutes go by, we couldn’t find Jdogg anywhere in the house. So we sauntered outside and found him puking beside a truck and praying to Jesus to help him sober up (we had a show to play in 30 minutes).

“I couldn’t stop laughing at him, I mean, praying to some deity to sober up was kind of ironic. So he asked if I had anything that could help him out, so I offered the only thing I had on me at the time, one cigarette and a pocket Tums. Turns out neither of them helped with anything he needed, so he puked some more as I laughed at him. We ended up getting him almost on an even level to move and get some sort of normality back. We ended up kicking their ass in basketball (no help at all from Jdogg), and we shred a really great set for over 200 viewers, I’m damn sure Jdogg hasn’t touched it since.”

“I can recall inhaling bong water on more than one occasion, and it always comes right back out either through my nose, eyes or mouth (laughs). I’m better at it now.”

“We don’t sing about pot-related things, but we do like to promote healthy lifestyles and positive thinking, and sometimes pot is that healthy outlook for some of us.”

“A drummer praying to Jesús for sobriety is too high (laughs).”

How do you and/or your crew refer to smoking and/or weed? What terminology are we missing out on?

“Joint break, Ross role one, hey let’s get high before I snap.” 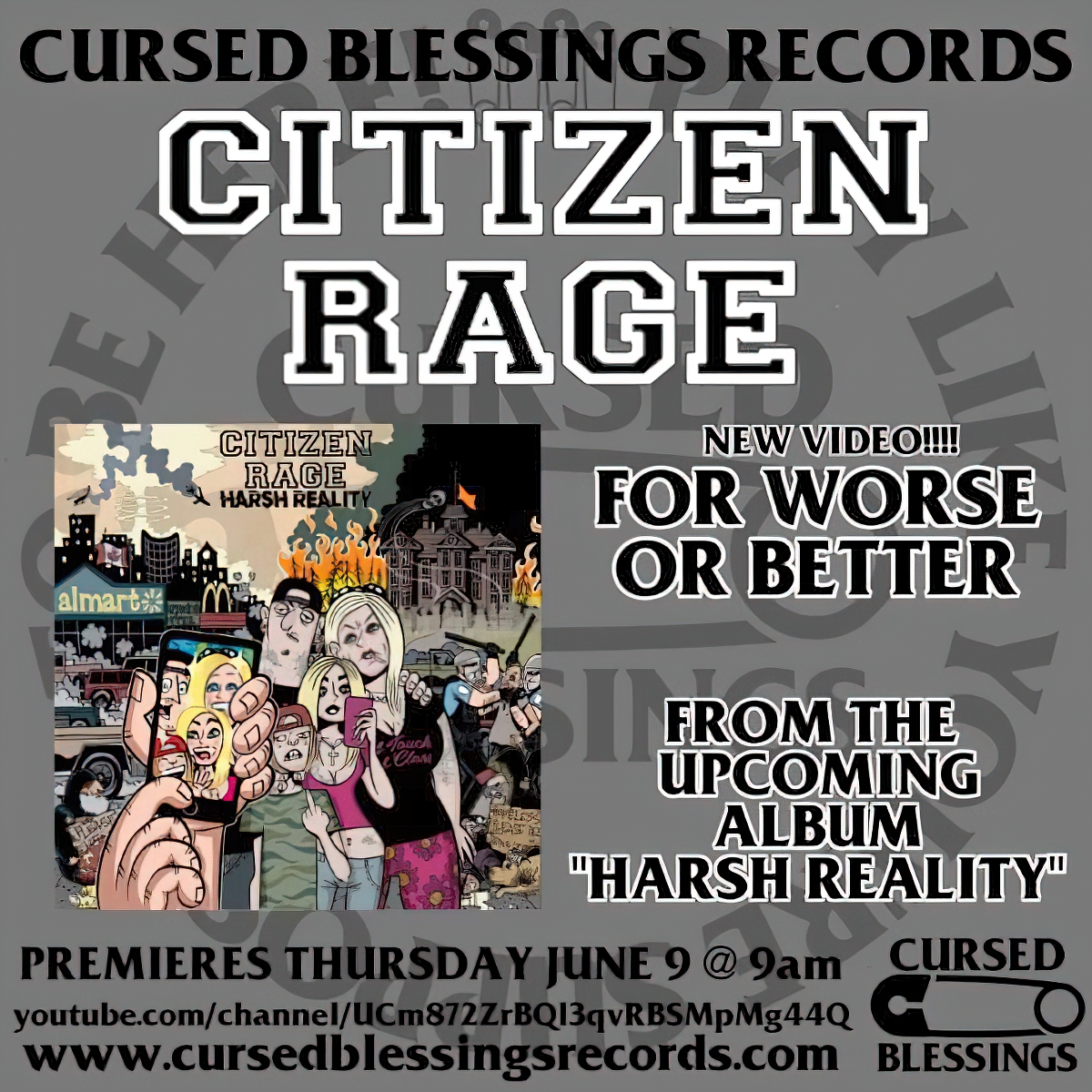 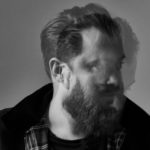 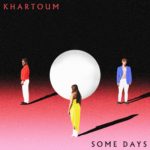