Finally! Bands are touring again. Death Metal icons, Deicide, are scourging the US with the help of Kataklysm, Internal Bleeding and Begat the Nephilim. On Friday, the 13th of August they played a sold-out show at The Nile in Mesa, AZ. What can I say about The Nile that hasn’t been said about Satan’s butthole? It was oppressively hot inside. The high in Phoenix that day was 105°F (40°C), which is unseasonably cool for August. When you have 1,000 people packed into a club like a can of sardines the relative humidity is, shall I say, ungodly. You’d think having an HVAC system that would accommodate a crowd this size . . . in Arizona . . . in August . . . would be a priority.

Begat the Nephilim is an incredible tour de force hailing from New Hampshire. They exploded right out of the gate with a modern blend of heavy riffs, ripping solos, soaring guitar melodies, and brutal vocals. It was the perfect way to start the night with an audience that was primed for some in-your-face metal after over a year at home. I had never before heard of them, but they certainly have a place in my playlist now. Begat The Nephilim’s new record II: The Grand Procession is out October 29th, 2021. 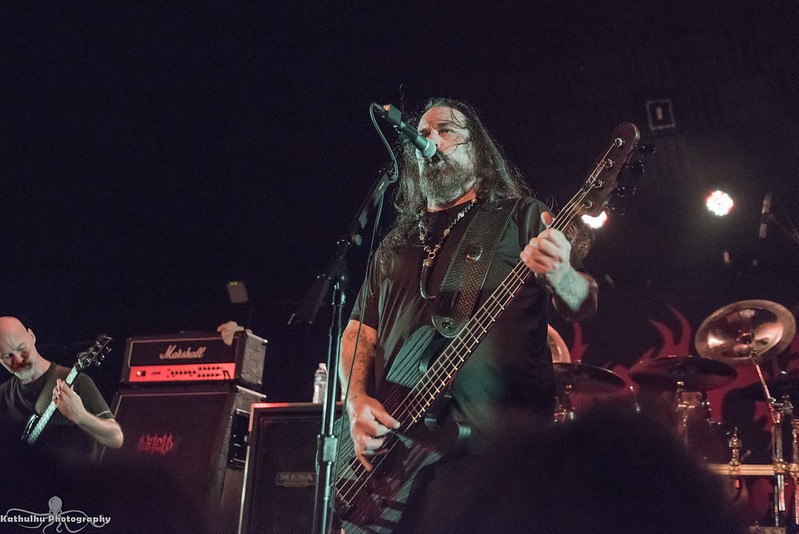 Next up were the progenitors of slam, Internal Bleeding. The incredible energy these guys bring with them is more contagious than the Delta variant (too soon?). You just can’t help but move when they start playing, even if the venue is so packed there’s hardly any room. They delivered a healthy blend of old and newer material, so there is something for fans of any point in their 30-year tenure.

I had concerns leading up to this tour that Kataklysm would have to cancel on account of travelling from Canada. But, fortunately, they made it, and all the better for us as they laid it all out on the stage. They kept driving the energy and excitement in a room that was becoming more like a horrific combination of a steaming sauna with the smell of a high school boys locker room by the minute. Kataklysm released a new album Unconquered, last year.

If I’m being honest, by the time Deicide took the stage I’m in awe of the fact they were even able to play a full set. The room had become so hot and muggy by that time that I’m amazed no one had a heat stroke. It was truly a testament to all of these bands’ dedication to their craft. Deicide, of course, annihilated the stage with their old school brutal death metal. If the heat wasn’t enough to melt your face, the screaming guitar solos certainly were. All capped between songs with Glen’s sardonic candour.

Here are the remaining dates of the tour. Check them out if they’re coming to a city near you. 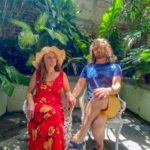 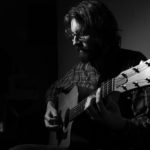