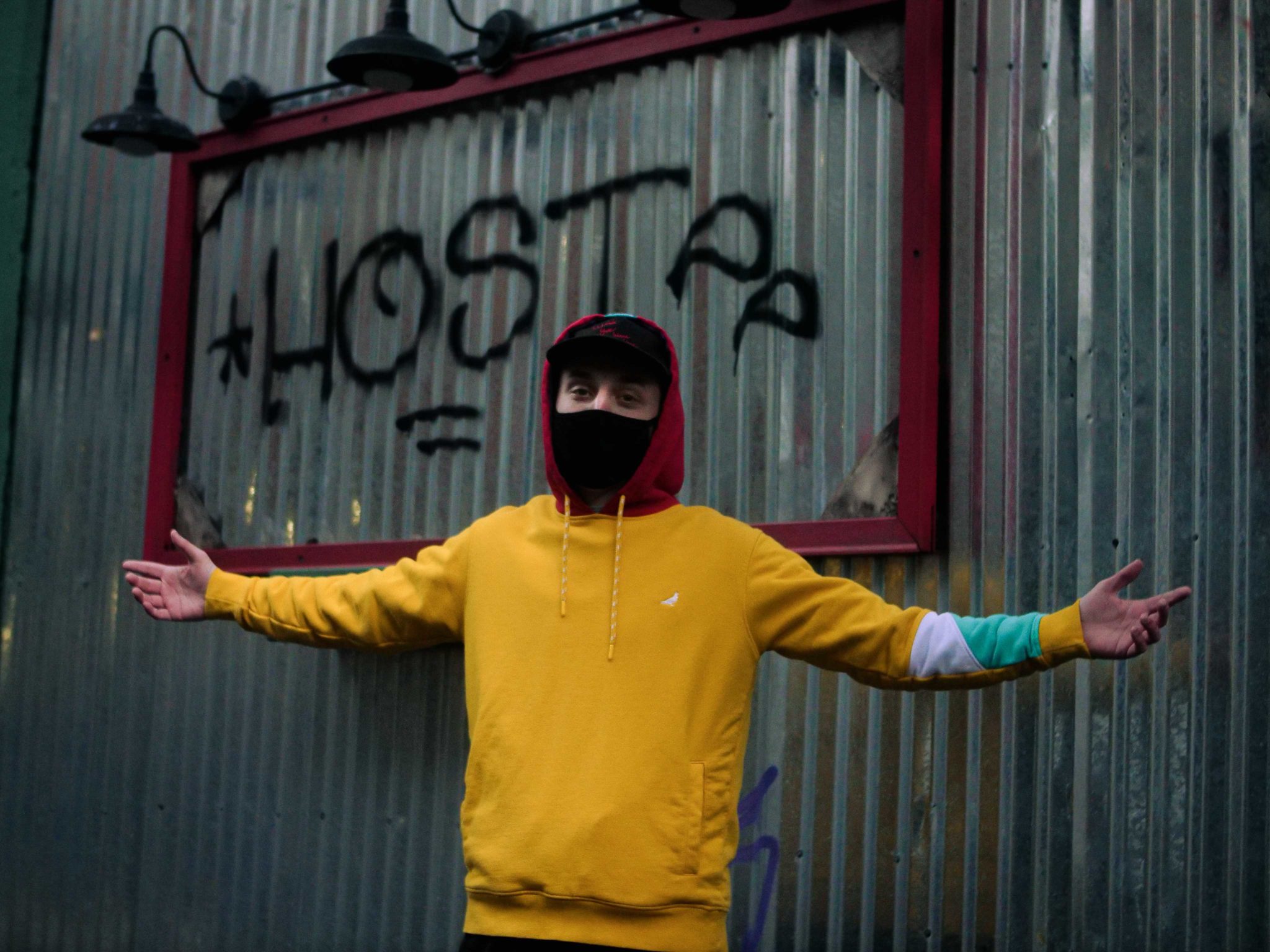 Life, and youth, in particular, are full of “Trials.” Challenges come at us by the bunches at times, clustering together in a way that almost seems unfair. It’s how we react to these hurdles that defines us as individuals. Never one to shy away from a fight is singer-songwriter Jack DeNicola, who is today releasing his brand new single “Trials.” This is a truly special song from the young artist, as it stylistically shows off his ability to mesh together different songwriting and production methods.

At its roots, “Trials” is an electronic-infused song, but you listen harder and you’ll hear the alternative rock structure to it, with the R&B-influenced vocals, and hip-hop-influenced production. This is the first step into a much larger world for DeNicola, as the single offers a sign of things to come, with his debut album on the way in the spring.

Explaining his motives behind the song, DeNicola explained, “‘Trials’ is a song I wrote for myself and those who struggle with being the best that they can be for others around them. You can love someone unconditionally and still mess up, becoming a negative in their life rather than a positive. I learned this the hard way. It’s the constant uphill battle, or trials, of improving yourself for the sake of those closest to you. That’s the message I wanted to convey on this track.”

A true up and comer, DeNicola not only has his debut on the way, but it will act as the first chapter in a trilogy of albums he has planned. Deriving inspiration from some big-thinking artists like Kid Cudi, The Weeknd, Pink Floyd, and The Who, DeNicola wears his ambition on his sleeve. Growing up in Long Island, New York, he moved to Boston a couple of years ago to attend the esteemed Berklee College of Music.

As an artist, his true motivation is to be a force for positivity in the world, someone who can provide some comfort and inspiration to those in need, who lean on music for some emotional reprieve. Being surrounded by such musically astute young men and women has been of great benefit to DeNicola as an artist, as they have helped him in creating more genuine and meaningful music. It will all come together on his debut record, a project in which DeNicola completely reimagined his artistry and his sound.

It’s all coming together quite well, and it’s only a matter of time before Jack DeNicola becomes that force of positivity for a rapidly burgeoning audience.