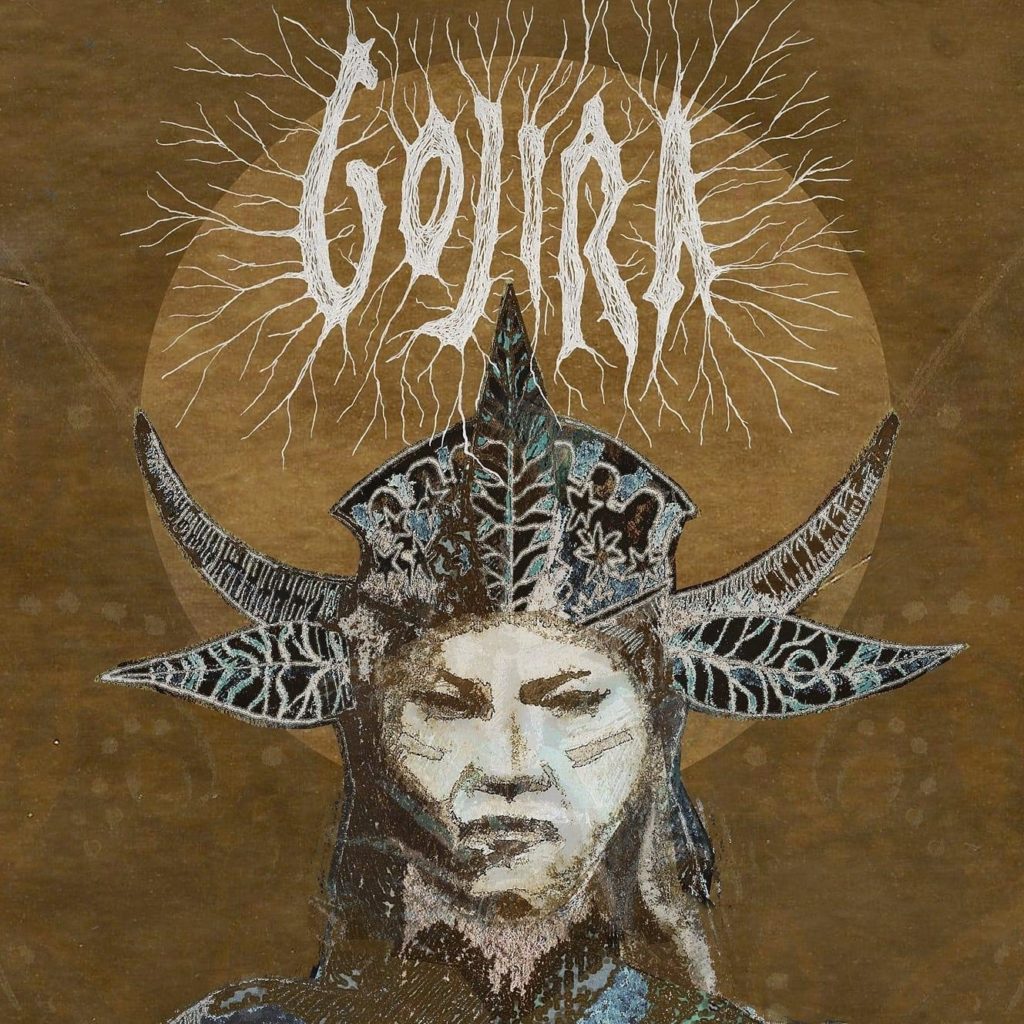 Since their 2003 debut, Terra Incognito, Gojira has stayed true to two convictions, doing exactly as they please creatively and musically, and using their voice to drive positive change in the world. With their new album, Fortitude, out April 30th on Roadrunner Records, they dial the message of the latter up higher still, touching on human destruction of the planet’s natural resources and the Amazon rainforest in particular, and bring the evolution of their sound in the former to a whole new level.

Opening with the riff-heavy and chug-happy “Born For One Thing,” Gojira tread familiar ground with the album’s first quarter-hour with the also previously released “Amazonia” and “Another World” following on. It’s a trio of songs that ease the listener in, but despite these three having been the priority as the album’s singles, there’s no drop in quality as Fortitude proceeds. Choral chants at the beginning of “Hold On” give way to thunderous galloping and a track that evolves through grand variety whilst retaining structure and a clear chorus, something which remains as a quality of the album; there’s a progressive edge to each song but also a clear hook to anchor the listener to.

Where tracks off of fan favourites From Mars To Sirius or The Way Of All Flesh may have been perfectly suited for oppressive rooms and cramped live environments, those aforementioned hooks and choruses found on Fortitude – and executed at their finest on “Into The Storm” – show the band at their arena-ready best, straying into more stadium rock territory from their progressive metal roots. As a result of this, there are fewer moments of out and out heaviness on this album; the places where it feels like the world is imploding around you sonically are few and far between where they may have been more liberal on prior releases. However, in their place, are moments of greater experimentation, broader instrumentation and the band’s sound at its most nuanced.

This approach shows more than ever in the mesmeric “The Chant,” where its gradual build through its intro “Fortitude” leads the listener through what the band self-describes as a ‘healing ritual.’ These pieces, which stray further from what Gojira would have more traditionally been considered to write, can catch listeners off guard on first listen, however when spinning the album multiple times they come into their own and become an essential part of the flow of Fortitude as a whole, and it’s this variety and the evolution of Gojira’s sound which marks the quality of the release.

Through the back half of Fortitude, Gojira does hit some of their heavier strides reminiscent of their earlier career, with the trademark pick scrape accented “Sphinx” being paired with the polyrhythmic “Into The Storm,” making a robust backbone for the album. Finishing with the bang of “Grind,” with Joe Duplantier at his ferociously visceral best growling ‘surrender to the grind’ – the healing ritual feels far behind you and Gojira’s demand to better one’s self and the species as a whole for the good of the planet bounces around the listener’s head as much as the copious passages of standout musicality.

In many ways, Fortitude feels the natural progression from Magma; the band has moved further from some of the chaos of earlier releases into more structured song patterns, yet simultaneously brought a more intricate sonic tapestry in instrumentation and vocal styles with each piece crafted meticulously to its zenith as well as sitting flawlessly in its place on Fortitude as a whole. The album’s conclusion brings a cerebral experience to a close and, where the record listened through in full at home is a controlled journey through Gojira’s message, it will be more powerful still to see these tracks in a live environment. Fortitude will both enamour and surprise existing fans of the band with its maturity and creativity, and also win Gojira many new ones as one of the most powerful and progressively genre-spanning releases in recent metal memory.