Theme song by Steve Schiltz. Produced with V13 Media. Thanks for listening!

Our guests from top to bottom: Jody Porter and K. Trevor Wilson 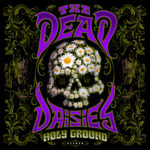 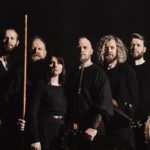 Wardruna frontman Einar Selvik on ‘Kvitravn’ and the Past, Present and Future [w/ Audio]