Our guests from top to bottom: Kevin McDonald, Stacy Jones 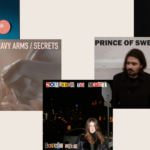 Color Me imPRESSED – Top 5 Indie Singles to Kick Off 2021 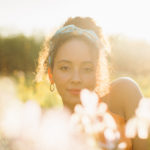