New York duo, Break Out The Crazy, have released a soulful R&B-styled single entitled “Fool For You” on January 29th. As both artists have experienced major success in the industry on their own, the two forces combined are nothing short of a powerhouse. “Fool For You” showcases their undeniable chemistry and talent with a simple, yet profound, storyline set against a dynamic melody reminiscent of the 80s R&B classics.

Break Out The Crazy (BOTC) dedicates this song to a friend you have had feelings for but never had the courage to tell. Honestly and vulnerably, the duo trade verses and lyrics to tell the story of a “fool” as a person willing to give everything for love, later revealing (in the chorus) that they are in fact volunteering to be that fool. “A heart is only a heart if it is willing to risk breaking,” says BOTC. “This is not only a declaration of love but a complete surrender to give everything you have and possibly have your heartbroken.”

As one of the first songs written by the duo, “Fool For You” is inspired by the story of how they came together as a couple. Beginning as just friends, they soon developed strong feelings for one another and had to figure out the way to make that known to the other. “Fast forward to October of 2020 when we tied the knot. We are now husband and wife and couldn’t be luckier to wake up every day and do what we love together from our small Brooklyn apartment,” says the couple. Performing this song live at most of their shows, fans have been moved by the story and depth of the song each and every time no matter whether it was performed with a full band or the intimacy of just the keys accompanying. “Fool For You” is an exceptional representation of the duo’s songwriting – the heart of their music that allows them to create in a diverse range of styles, not limiting their music to one genre.

Break Out The Crazy (Chris Hierro and Katya Diaz) present a powerful combination of musical talent and influences to create what can only be described as a kaleidoscope of sounds and vibes. Both Katya and Chris have toured Europe, America, and Mexico singing background and/or dancing for numerous artists including Beyoncé, Snarky Puppy, Thalia, Lindsey Lohan, Jerry Rivera, Obie Bermúdez, Don Omar, and many others. The two met in 2012 while on tour with multi-Grammy winner Alejandro Sanz and began songwriting together, eventually culminating in their debut release (“Hold On”) as Break Out The Crazy in 2017. Ebro Darden showcased the song on Apple Music’s Beats1Radio show remarking, “infusing pop and great stories…it’s a thoughtful cross genre production… they got a movement started.” 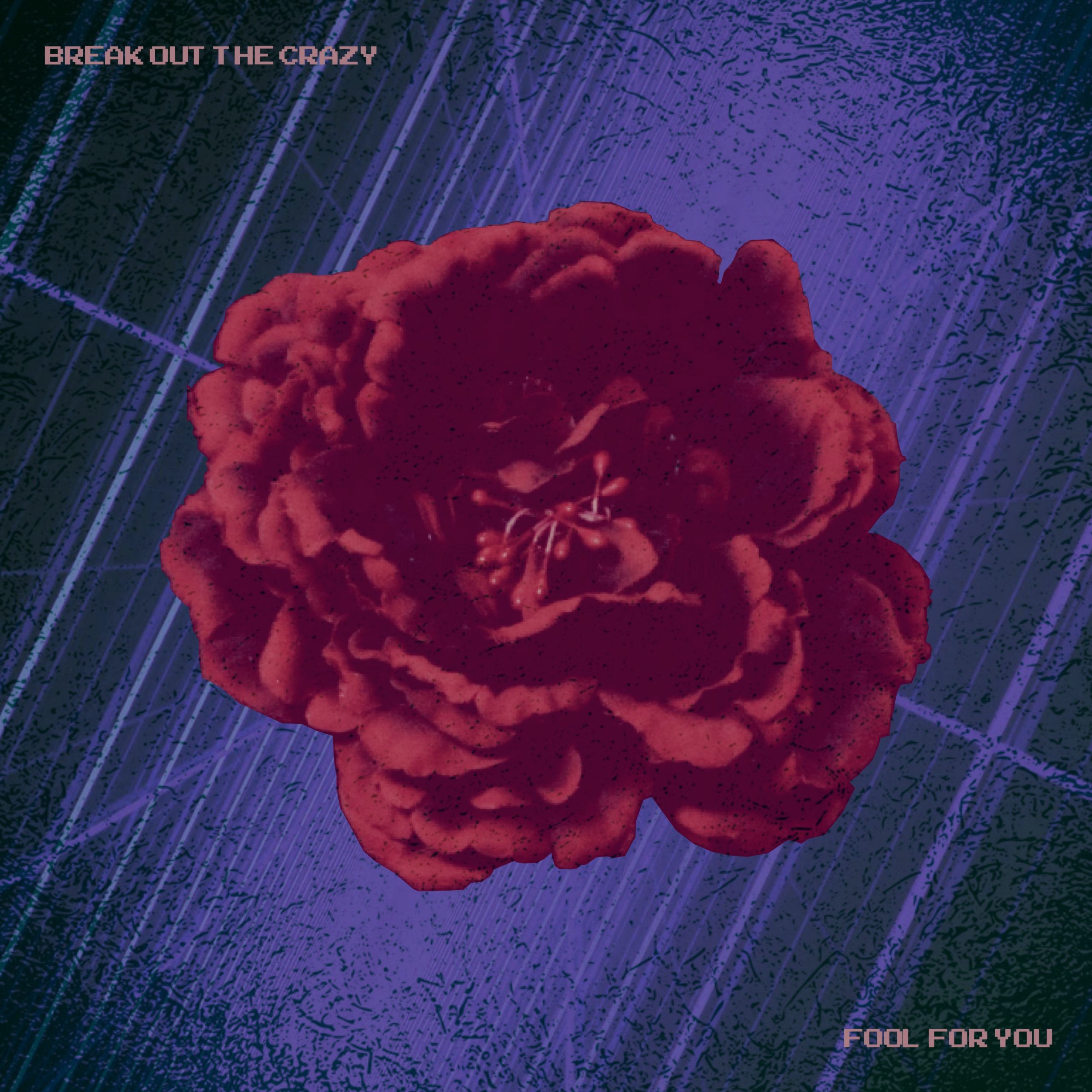 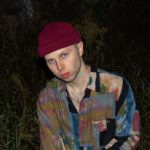 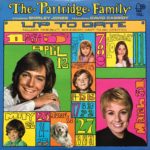 The Partridge Family – ‘Up to Date’ [Retro Album Review]