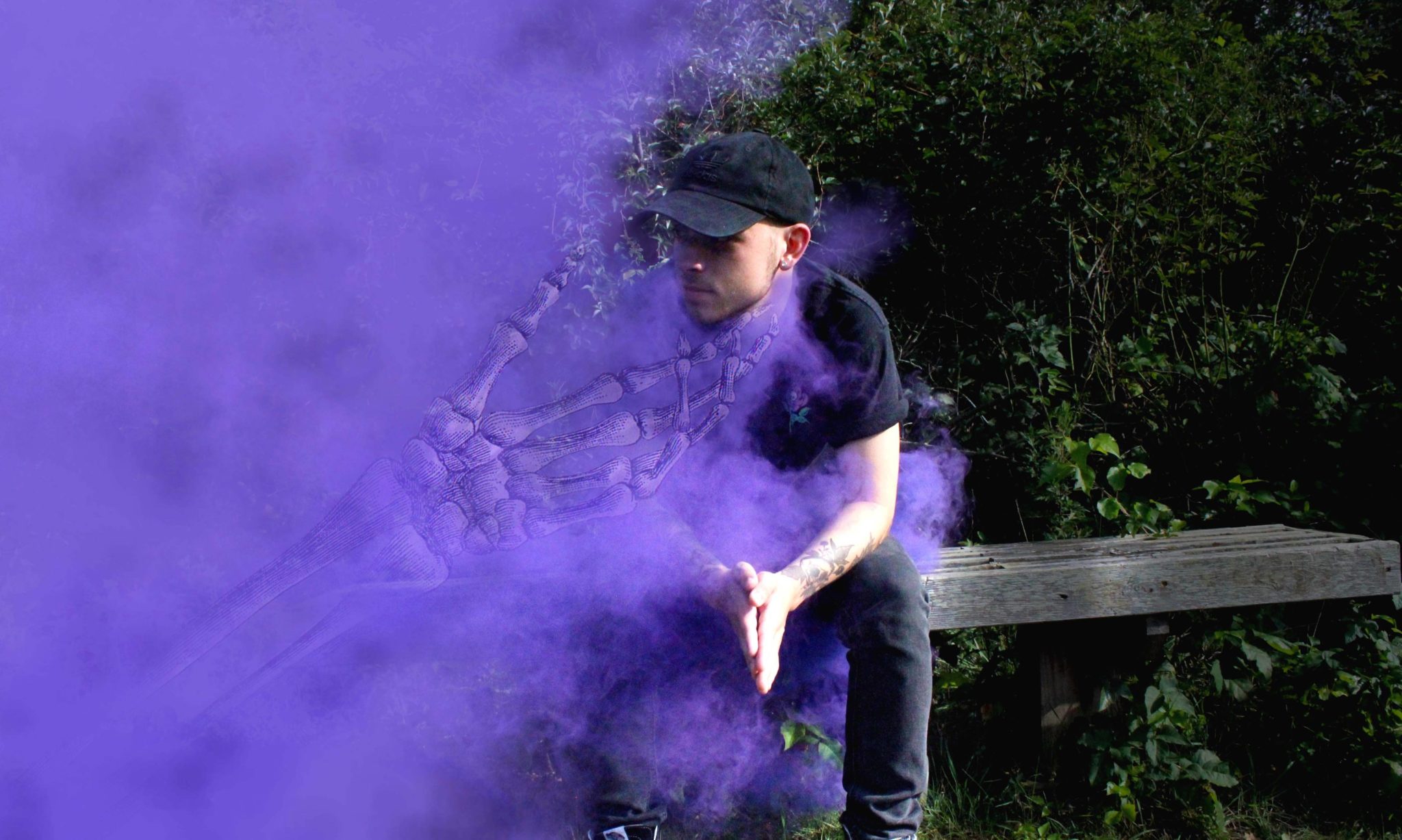 The Deep End Get Candid About Each Track on Their New EP, ‘Icarus’

We’re taking a trip off The Deep End today with the brand new EP, Icarus, from this Long Island, New York-based band who just released their six-track collection on August 28th, an accessible grouping of songs that seamlessly merge together hip-hop, pop, and alternative rock music. The band started to raise the hype for their new EP with the release of the first single “It Goes Around,” which was issued at the beginning of the summer along with an accompanying new music video.

While they haven’t been around for long, The Deep End has successfully garnered the attention of a lot of young fans due to their unique and relatable take on alternative rock. They first started to make some noise with the release of their debut EP, Broken Sounds, last year which was fueled by its lead single “Not Safe,” a song that has now been streamed somewhere around 250,000 times. Hopeless Records act Point North’s lead singer John Lundin was quick to take notice of The Deep End, taking the band under his wing and assisting them with recording Broken Sounds.

With Icarus recently arriving, it’s time to learn a little more about this impressive new work. That’s why we tracked down The Deep End’s Max McGill for a special track-by-track rundown where we pour through the details on how this EP came about.

“This song is the oldest one out of the bunch, it was in the demo stages roughly a year ago. From the start, it felt like an opener. So the rest of the songs were written knowing that this would be at the front. I wanted the overall message of the songs on this EP to represent the stage that the band is in. For example, ‘Take Me Away’ begins with sort-of begging to be pulled out of the world you’re in. In verse two, however, there’s an attitude shift. In that verse, I’m speaking with much more positivity. And then fast forward another minute, and the song leaves you feeling just as lost and confused as in the beginning. And I feel like that represents a lot of my struggles, personally. Some days I’m good, and some days I’m bad.

And with this EP specifically, I felt really defeated while trying to make it sound as good as it can over the course of the past six months. So it only felt right that ‘Take Me Away’ is track one. I wanted to come out from the start and be like, ‘Hey, I’m having trouble over here, I’m not going to pretend that I’m not. But I’m doing the best I can to put this all back together.’”

“This song was written somewhere in the middle of the pack, and is definitely the song with the most tracks and elements. I wanted to create an atmosphere that feels creepy and haunted. And a lot of that comes from the digital sounds, like synths pads and other effects. Another challenge for this song, since it was the second single was making it fresh and new, but also trying to include the original elements of The Deep End’s sound that people gravitate to. I wanted to experiment with beats more on this EP, so from the start of this song, I wanted to feature the trap elements early on, and then let the song open up into (in my opinion) one of the heavier songs I’ve released. And lyrically, this song is definitely more of a negative one. And I personally love sad/negative songs because they’re easy to relate to. So I thought it was important to be honest and direct from the jump.”

“This song is about giving all your energy to someone or something and not getting anything in return. The message is simple; you give me the effort and respect I give you, and if you’re not going to, see you later. During this EP process I’ve reflected a lot about my life and the band. I’ve been trying actively to cut toxic relationships out of my life, and focus on the things that I can control. That’s pretty much what this song is about. Keeping your mindset in check, and not letting the negativity affect how you function on the day-to-day.”

“This song is really special to me. Early on with The Deep End, I wanted every song to be different and unpredictable. But sometimes I worry that writing that way will trap me in a box. I had the fear that writing a song with a simple structure will come off as boring and basic, because a lot of what The Deep End has released in the past doesn’t really abide by a typical structure. But with this one, I wanted to just write a song. Nothing fancy and jarring, just something that could be played on an acoustic. I still tried to incorporate some of those typical TDE things, like syncopated drums/bass/guitars in the chorus, some off time drums, big reverbed leads, and lots of harmonies.

Lyrically, this song is about struggling with substance abuse. All the way through the second chorus, is written from the point of view of the person who’s struggling. And when the bridge comes in, we’re hearing from a friend of this person, trying to reassure them and let them know they are not alone. I’ve never really wrote lyrics that go back-and-forth in conversation, but it came super naturally, and is one of the songs that hits home for me the most.”

“This song is the exact opposite of ‘When I’m Long Gone.’ When I first played this song for my dad, he thought it sounded like four songs mashed into one. Over the demoing stage, it got tightened up and feels more consistent to me, but still, it’s completely all over the place. The song starts very poppy, leads into a trap beat, followed by a down chorus in drop tuning, into a very pop punk verse and chorus, into a bridge that sort of reminds me of the Foo Fighters, or something. I don’t know. But this is definitely one of those The Deep End songs where I’m trying to be unpredictable while still keeping the overall feel of the song the same from start to finish. Lyrically, I wrote this as a motivator. I’m a super self-conscious person, I’m not really wired to respond to negativity like, ‘Oh yeah? You’ll regret saying that.’ So I think sub-consciously while writing this, I was trying to lock in that mentality, even though thinking that way has never been my initial response.”

“This one turned out to be the odd ball. It was the second song I wrote for the EP, and I knew it was going to be the first single. So I wanted to challenge myself, and our listeners, and just try something new. As soon as this song was done, I knew that the follow-up single needed to be something heavy. And then ‘Haunting’ came about. Both ‘Haunting’ and ‘It Goes Around Again’ are super special to me, because I feel like those two songs are on completely opposite sides of the spectrum, and the rest of the songs on the EP fell into place somewhere in the middle. So without those two, this EP would sound completely different. The message behind this song, is that you can try to hide the problem and run from it, but if the issue isn’t resolved, it will follow you everywhere you go. And the cycle goes around and around and around again, until you put a stop to it.”