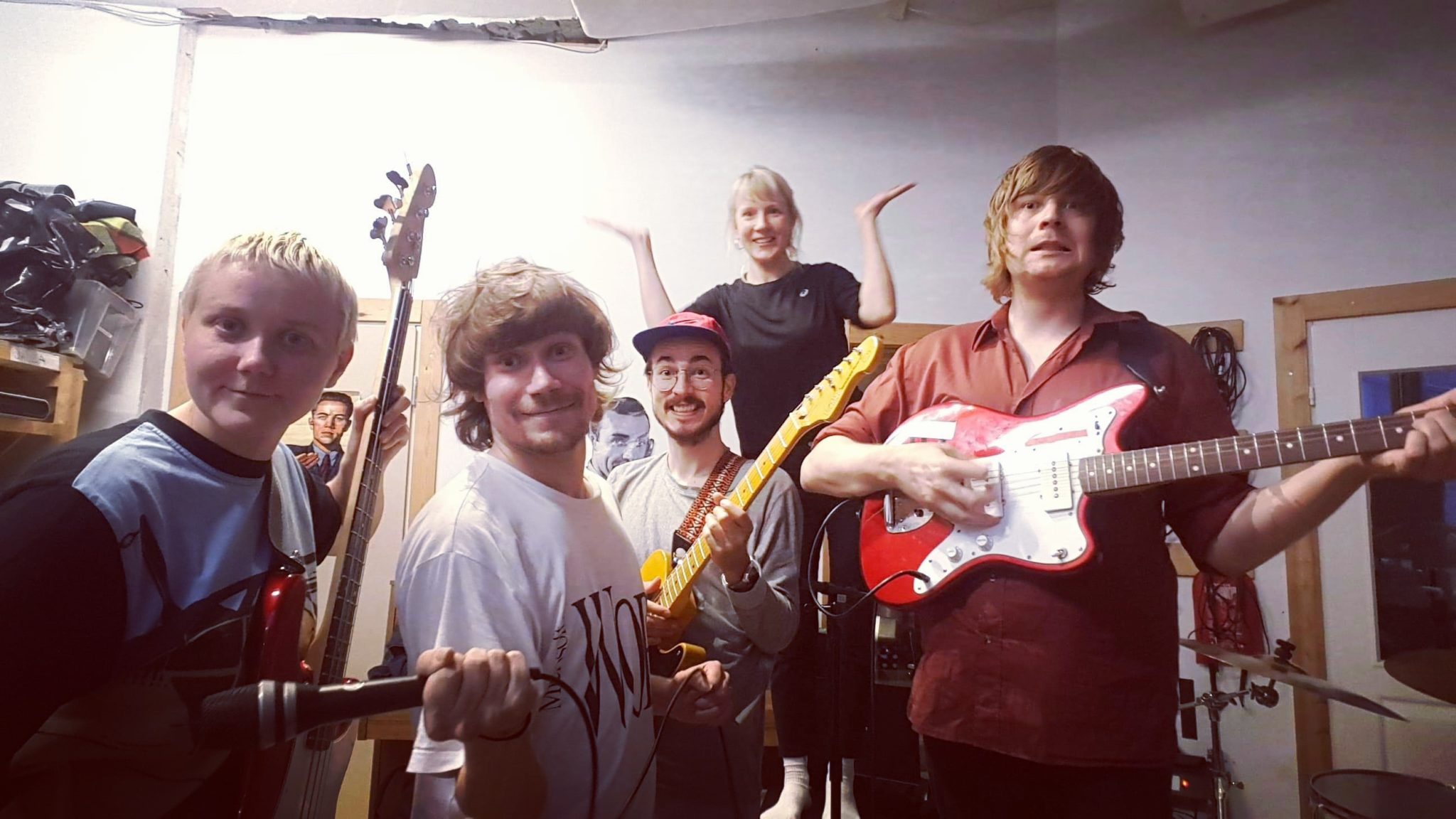 Proving unequivocally that punk sure does have a global appeal like no other brand of rock is Kynnet and their brand new single, “Silloin Kun Sä Lähdit.” The Finnish band’s latest track is hard-driving, relentless, and supercharged-sounding, like the type of song you’d drive really, really, fast to.

With its full-blown intensity, it sounds like the type of song you’d listen to when you just aren’t giving two fucks about anything, but in actuality, it’s quite an emotional track that’s about doing your best to get back on your feet after suffering a great loss in your life. You don’t have to understand Finnish to feel the emotional depth to the song and what frontman Teemu Tanner is trying to convey.

Commenting on the message behind “Silloin Kun Sä Lähdit,” Tanner said, “It’s a breakup song for sure, but it hides a hopeful message of survival in it, too. We just gotta try to keep it together after all, even if it takes time. For some background information, ‘silloin kun sä lähdit’ translates in English to ‘when you left.’”

Tanner stands as the driving force behind Kynnet, a brand new group that started as a side project while he was filling time away from his other band, the well-regarded alternative rockers Teksti-TV 666. over the summer, Tanner began experimenting with an 8-track recorder which led to some productive songwriting. The songs that he was working on then were developed further once he enlisted the help of some of his fellow local musician friends who have now joined forces with Tanner in making Kynnet a full-fledged live and studio band. It’s no-nonsense, straightforward, honest music that’s intended for any fan of modern alternative rock.

The release of “Silloin Kun Sä Lähdit” is just the first chapter for this emerging band with more new music to follow in the new year.