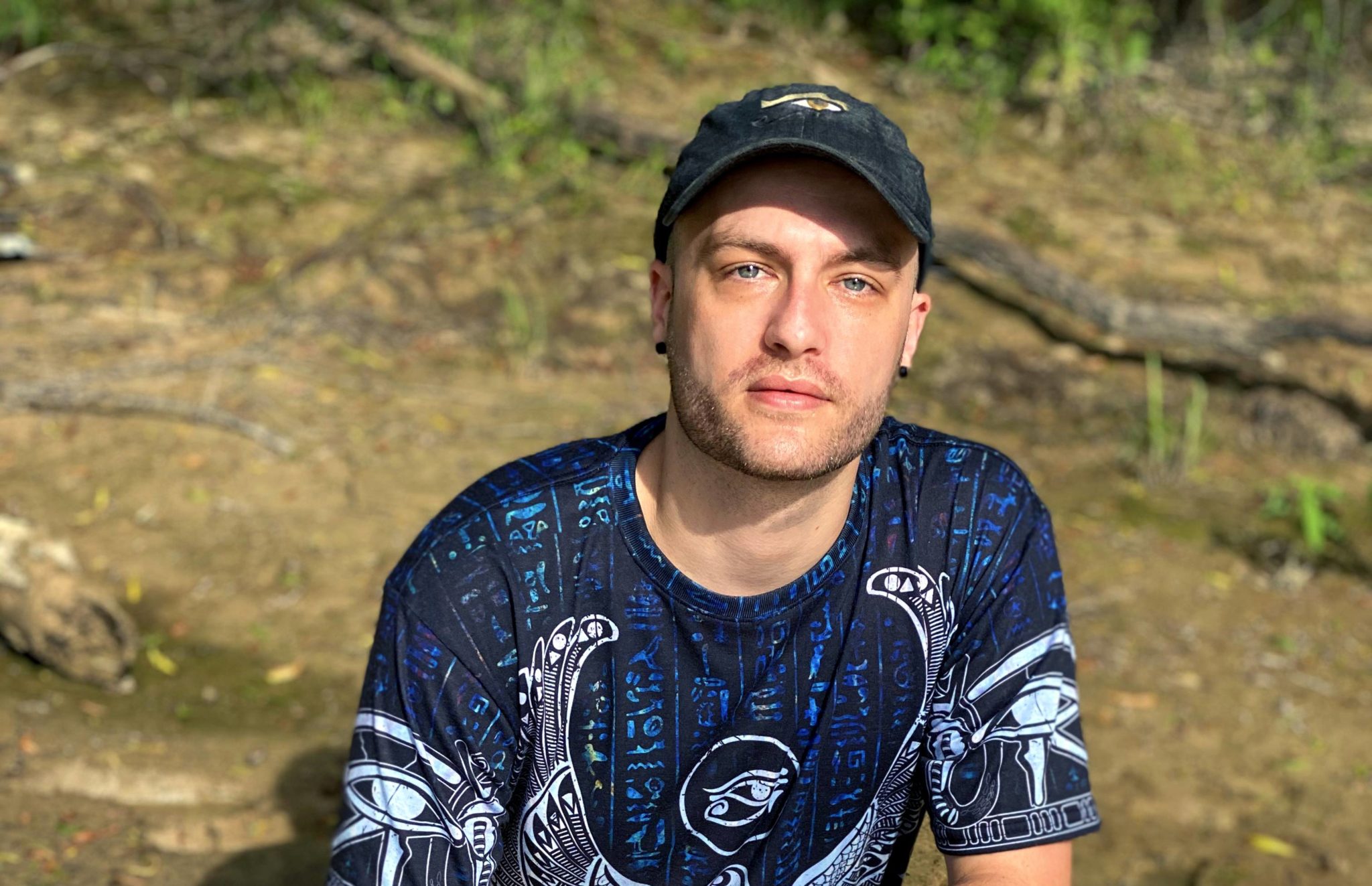 The Solstice is arriving early this fall with the release of Savej’s upcoming new album. Taken from Solstice comes “Sirens,” a positive representation of what to expect once the record is released on September 18th via Gravitas Recordings. This is one of the most original recordings you’ll hear all year, six new songs that embody this artist’s experiences as a student of life, always ready, willing, and able to learn new things and take on new challenges.

Solstice may be Savej’s most significant challenge yet, a body of work greatly inspired by the beats and sounds of ancient cultures, mixed with modern-day tribal and electronic influences. By virtue of experimental, psychedelic bass and his admiration of indigenous music, the creation of Solstice was motivated by Savej’s fascination with humanity’s connection to nature and cultural wisdom. He is a musician that is eager to explore cultures and regions unknown to fully encompass a worldly approach to music that is in one sense liberating and in another a journey of the mind and soul.

What makes Savej such a one-of-a-kind artist is his embracing of throat singing, a common vocal performance style of many indigenous cultures. Throat singing, as you may expect, is not exactly something that comes easy to those who practice it. It requires years of study and hard work to truly perfect the art while not doing great damage to your vocal chords. After many years of appreciation, Savej finally decided to dedicate himself to learning the Kargyraa form of throat singing, a skill that requires a massive amount of training in order to achieve proper vocal cord disengagement. Many a sore throat would follow, but luckily his dedication paid off and Savej achieved his goal.

Spectacularly innovative, Savej is ready to emerge with a record full of surprises. It’s absolutely no doubt that you’ll be hard-pressed to find anything quite this unique in the music industry today. To find out some more about him, we spoke with Savej about “Sirens,” Solstice, and throat singing.

“Sirens” is a really impressive song that I think is a very accurate representation of what this new EP is all about. Tell us a little bit about the creative process behind “Sirens.” How was it written?

Savej: “It interests me that in the right context, non-lyrical vocal textures, vowels, and syllables can create a melody just as powerful as lyrics. I enjoy playing with these textures, laying them out on my keys, and writing melodies with that intention; telling a story without the words. This track evolved throughout multiple sessions and eventually came to (hopefully) tell the story of duality, where the beautiful and smooth vibes of the first half are met with the raw power and groove of the didgeridoo in the second half, culminating into a beautifully intense journey through the jungle.”

Your music is very textured and has some real complexities to it. Was “Sirens” a particularly difficult song to write and produce?

“Music production, apart from the composing aspect itself, is a process of decision-making the entire time. Deciding how to shape an arrangement is sometimes more difficult for one track than another. Also, when arrangements become complex, it’s important to judge when it’s becoming too busy. I would say yes, this one was a bit more painstaking than some of the others to get the arrangement to unfold the way I wanted it to, but I’m happy with the way it turned out.”

In the process of composing Solstice, when was “Sirens” created? Was this an early track or was it a late addition to the album?

“I guess we can call ‘Sirens’ a late addition, but the main idea was created early. I started on the backbone of it and let it sit for months before revisiting and finishing it. This one evolved quite a bit throughout the process, but the vocal melody and chord progressions were written during that first jam session.”

One of the truly unique aspects of Solstice as a record is your practice of Kargyraa throat singing. How did you go about learning this particular style? Did you work with a teacher?

“Honestly I was hellbent on learning it since I’ve been listening to it for years but couldn’t do it myself. I learned through some teachers online and a LOT of trial and error. We don’t naturally have the muscle memory to control the engagement of our vestibular folds (‘false vocal cords’). That’s the toughest part. Once you can relax your main cords and engage the false cords, they vibrate at a frequency half that of your main cords, producing a tone an octave below the main cords. The thought of being able to incorporate my own throat singing into my style of production of bass music was all the motivation I needed. In the future, I plan to do some really cool live stuff with it.”

How hard is throat singing on your vocal cords? And what do you do to maintain them so you don’t blow your voice out?

“While learning, before gaining full control over vocal engagement, you should only do it for a few minutes at a time. If it hurts, you know you’re not doing it properly. It takes a while to get it down, but once you do, it won’t hurt or make you cough. Not properly isolating your ‘false cords’ is how you can damage your voice. I had a pretty sore throat the whole time I was learning because I was determined to get it down. Once you feel those ‘false cords’ vibrating, you’ll know it. It starts up like an engine. Your neck and chest feel like they’re vibrating and it honestly feels good in a way that’s tough to describe. Ever since getting the technique down, it never hurts at all and doesn’t seem to wear or tire my voice.”