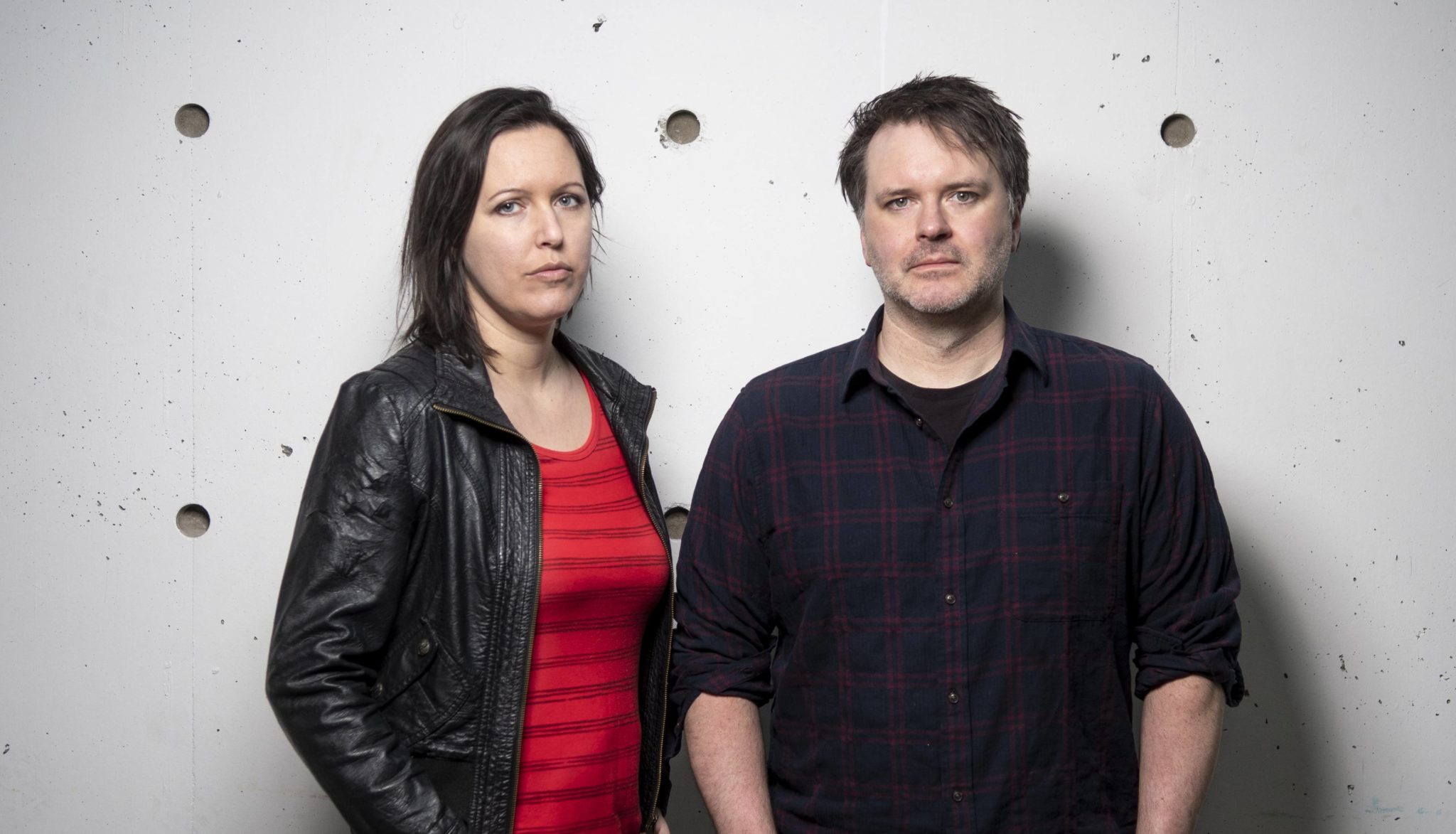 Ottawa-based Paragon Cause is an ethereal pop duo of Michelle Opthof and Jay Bonaparte, and their dreamy, gazing-a-your-laces vibes call back to the ‘80s dark pop of The Cure, yet feels modern and edgy. There’s some Massive Attack and Portishead in there too, but what really takes Paragon Cause out of the shadow of their influences is Opthof’s gently eviscerating tone. She croons softly, almost innocently at times, but beneath the dulcet greeting is an anger that holds your attention long after you’ve figured out the band’s main gist. “Lost Cause,” the lead single from the recent full-length, What We Started, features Opthof railing against the perpetrators of sexual violence while the song lurches primally in lockstep with striking calls of “the scars are made and you should have to pay more than them.”

Paragon Cause is a force worth noticing, not just in the Canadian scene, but in indie and alternative scenes worldwide. You may not have heard of them yet, but, as the Guest Blog below indicates, some key ears are listening and picking up on what this electropop duo has to offer. Written by Jay Bonaparte, the ensuing write up allows audiences to become more familiar with the inner workings of Paragon Cause, and gives us all a chance to remember just how powerful social media has become.

“Paragon Cause – How a Single Tweet Defined Our Band”

Social media is an undeniable force in today’s world. You could say that Paragon Cause’s sound exists today because of the power of social media. And we won’t soon forget that.

Michelle and I met in 2016 after placing profiles on an online music matching site. When we met we immediately knew the relationship was special. It was only a few months until we recorded our first EP, Escape. The name was chosen as we were both escaping from the haze of normality. Although we were proud of the music, we knew that was just a dry run. So, we decided to return to social media to take the next step.

One of our favorite musicians of the new millennium is Sune Rose Wagner of The Raveonettes. We have always been amazed and inspired by Sune Rose’s ability to contrast the beauty of melody with the darkness of his lyrical content. He juxtaposes the darkness in life with the playfulness of his musical influences. Working with him would be a dream come true.

So, we tweeted, half-jokingly, that he should help us produce our next album. We honestly never thought he would ever respond – but he did, and before we knew it, we were planning the recording session.

In December of 2018, Sune flew into Ottawa and we recorded our EP, Lies Between Us (2019). The experience was incredible. Although Michelle and I were a little star-struck in those first sessions, the three of us worked so well together. Often our ideas flowed so quickly none of us could keep up.

Two weeks later he called saying ‘what are you doing for New Year’s?’ and he drove back from New York to Ottawa and we spent another week recording another seven songs, which would end up on our current release, What We Started (2020).  It was all very, very spontaneous.

Michelle and I had several demos recorded for our sessions with Sune Rose, but if we are being honest, half the songs were written with a rush of spontaneous creativity. Both Sune and the two of us work in a very similar way. We get up early, work hard, and work efficiently. We like to set limits and be spontaneous. We get a spontaneous idea and work to keep it sounding spontaneous. We do not like to record detailed demos as you then just try to recreate the demo, we wanted emotion and the rawness of a nearly improvised songwriting experience.

Some good examples from our current album highlight this. On one occasion, Sune Rose asked us to spend the night listening to The Ramones. He said, listen and use their inspiration as motivation to write something different for Paragon Cause. That night, we wrote “Without You.” The simple but catchy guitar chords, Michelle’s mix of lyrical sarcasm and emotive vocals, and Sune Rose’s ability to achieve the powerful playfulness that he is known for, helped us create a song that we are all proud of.

“Silent Prayer” came from another simple idea. We spent an evening talking about my experience dealing with a terrifying stalker. Michelle wrote the lyrics from my perspective (the first verse) while I wrote the lyrics from the stalker’s perspective. The song deals with both faith and desire. After we brought the lyrics to Sune, Michelle sang a melody she had in her head. We all agreed, let’s just play some random parts and produce this like a hip-hop song. We recorded guitar, drums, piano, and keyboard parts and then used the loops to create the song.