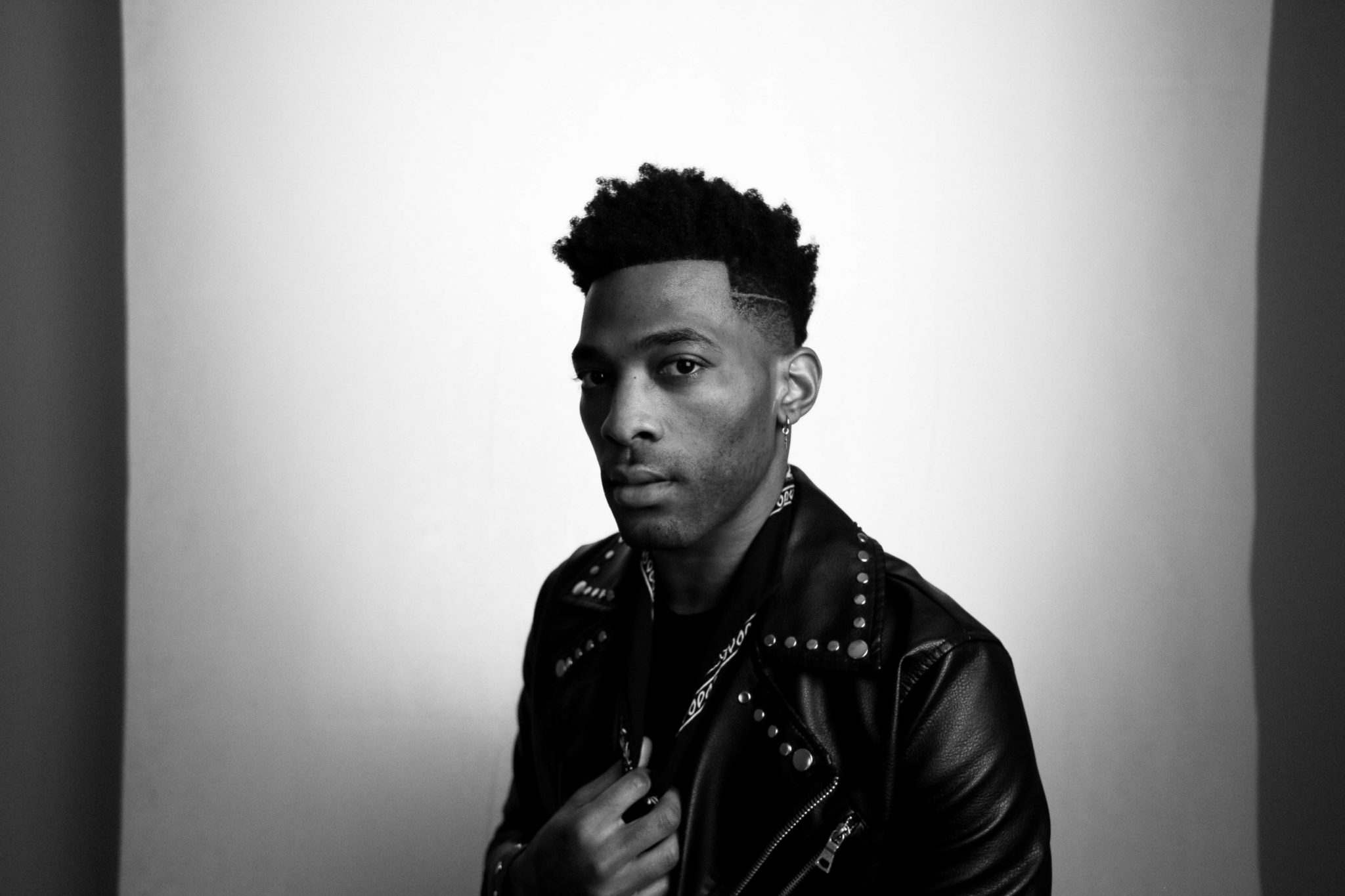 Engaging, spiritual, and optimistic are three ways you may describe hip-hop artist YB. Oh, and you may soon be thinking of him as “The Greatest” after you connect with more of his music, including his brand new music video. Featuring the rapper delivering his rhymes high atop a city building and intermixed with shots of several recent protests in support of Black Lives Matter, “The Greatest” is an uplifting jam that takes a good look at the current state of affairs in which we are living.

It hasn’t been an easy year thus far, but YB is here to provide you with some positive vibes while also showing off his exceptional lyrical delivery and his unrivalled charisma. The song comes off of his brand new EP, Provision, five songs of straight-up musings on the world at large just released at the end of July.

Explaining the origins of the song and how it fits into Provision, YB commented, “‘The Greatest’ is easily my favourite song on the EP. It was the last song to make the project, but it was what I was missing. I wanted a record that could engage whoever pressed play and informed them of the climate of our society. As an artist, I feel obligated to speak honestly. ‘The Greatest’ is the peak of that conviction.”

While some may prefer to be downers, YB is anything but and is, in fact, quite the opposite. Through his passion for music, life and his beliefs, he has emerged as an up-and-coming artist who is sure of himself and the goals that lay ahead of him. From the small city of Pine Bluff, Arkansas, he was met with a difficult childhood as one of eight children being raised by a single mother. While he was still young, YB discovered God but remained uncertain about Christianity as a result of the significant commitment it would require to passionately follow Christ. By his college years, he more fully connected with his religion when he realized his life required some reworking. It has helped carry him forward and provided him the inspiration to really embrace his musical career which began with the release of his first Christian hip-hop record, Salvation, in 2014, followed by the well-received GSHS2 in 2018.

Aside from music, YB has become a huge contributor to his community, leading outreach opportunities in partnership with his local church. It’s all about passion for YB and in giving him a chance, it’s not hard to become passionate not only about his music but also about him as a fine example of a young person out to make a difference in this complex world of ours.