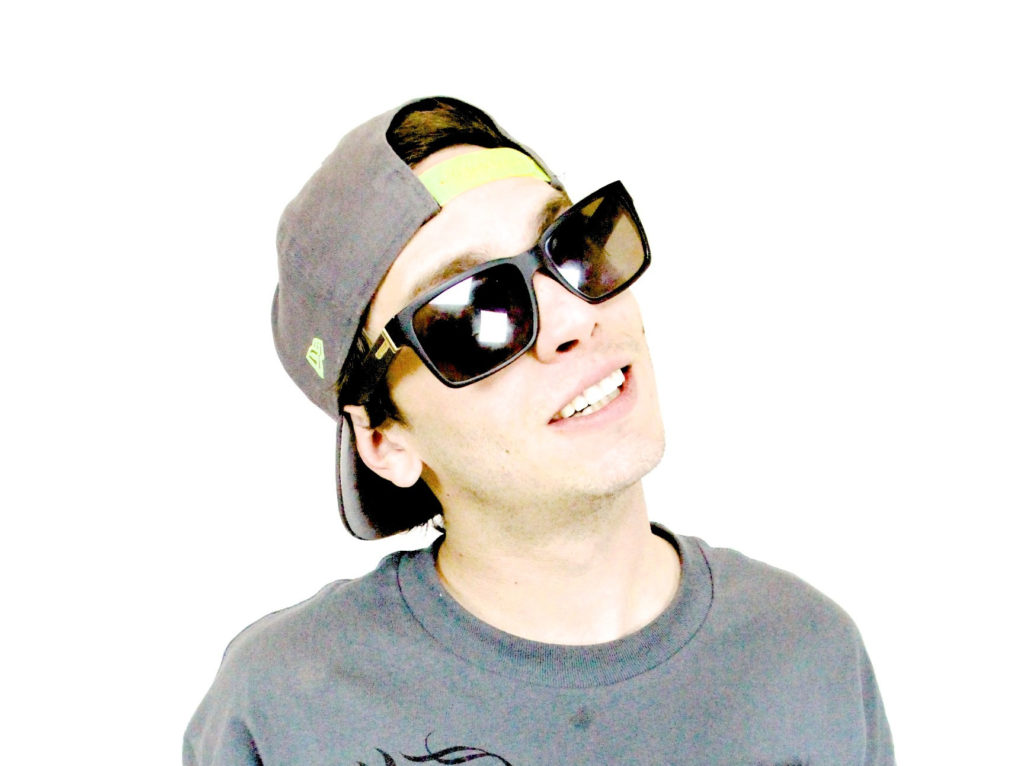 Fresh multi-genre artist Johnny Gillespie released his third single “Set Me On Fire” on August 28th, co-produced by Jin Wooh. After releasing two debut singles earlier this year, Gillespie is excited to dive deeper into his music. The singer relates the new song to how he sometimes feels when dealing with his bipolar disorder. The feeling of internally burning is called out in the lyrics “take me higher, set me on fire, burning desire, feeling the power,” says Gillespie. During the writing process, he found himself calling out to the universe to uplift his mind and spirit.

“Sometimes I feel like the music says one thing to one person and a completely different story to another,” says Gillespie. He encourages listeners to find their own interpretation of the song, whether it be for mental health or another aspect of life. The song stemmed from feeling broken and yearning for a fresh start, and that’s exactly what Johnny Gillespie created for himself and everyone who listens. “This song is my mantra for being a phoenix rising from the ashes. I find my solitude in creating music that embraces who I am,” says Gillespie.

Johnny Gillespie is a California native whose music seamlessly blends the lines between alternative, hip-hop, and rock. He draws inspiration from all genres and from influences such as Sublime’s Bradley Nowell and Marshal Mathers. With two singles under his belt, Gillespie is ready to take on new music and new crowds. “Day by Day” and “Life” both released in 2020 and give fans a taste of the music that’s on the way. The artist strives to maintain a sense of uniqueness in everything he creates. “I don’t want to sound like anyone other than me,” says Gillespie.

He understands the struggles of life and empathizes with those facing hardships. After rediscovering himself and his mission in music when he became sober, Gillespie decided to make art that reflected the inspiration he needed in his darkest days. The singer dealt with health issues as a child and found music as a way of connecting with people. His music maintains a sense of uplifting motivation through lyrics and sound. “If life ain’t fair get a new perspective,” sings Gillespie in his most recent single “Day by Day.”