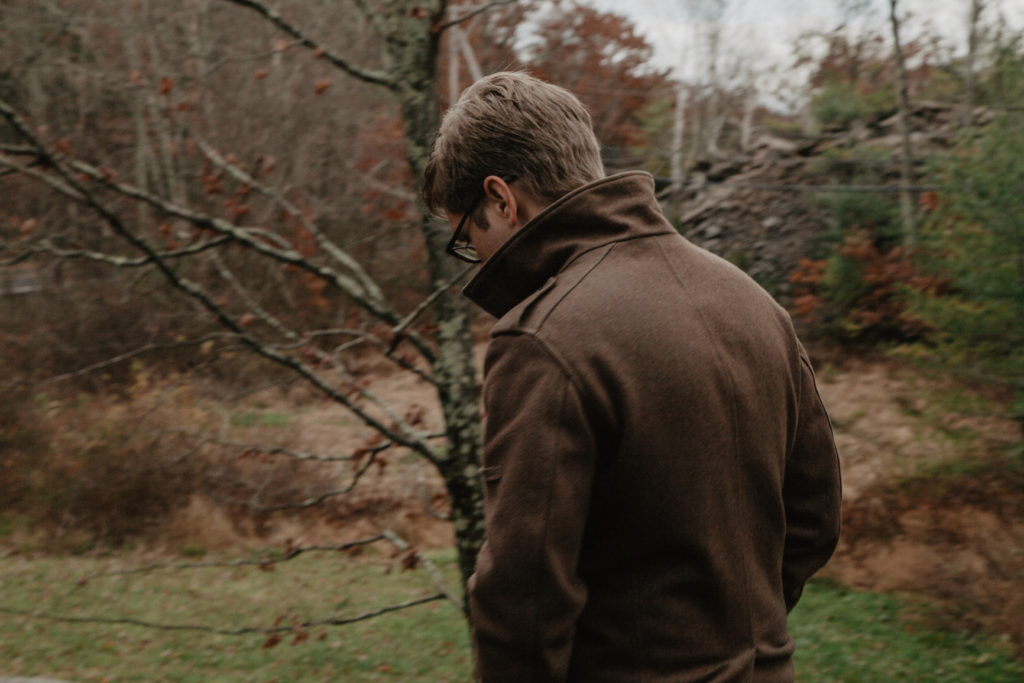 You better strap on that seat belt because you’re being transported to zen today, and Jon Notar is the one who’s taking you there courtesy of his brand new music video for the single “To Ourselves.” The video is the perfect accompaniment to the song with its peaceful, reflective, and clear-minded shots of nature set to the tune of Notar’s nostalgic, emotional, and atmospheric piano playing. It’s the perfect song and video to enjoy after a tough day, when all sorts of stresses have just ballooned and clouded your mind, pulling focus from what’s real or important. If you’re looking for some mellowfication, then Notar’s got you covered with his beautiful, calm, and gentle piano melodies.

The release of “To Ourselves” is extra important for Notar as it marks his first official single, which will be accompanied by the release of the To Ourselves full-length later this summer. With a few words on the song’s significance, Notar notes, “This music is special to me because, as my first official release, it’s simple and direct, just me and a piano. The video was created using an old window frame I found in the barn where my studio is, and I think the concept of reflection—both self-reflection and reflecting the world around us—is a theme that fits the music well. That concept was also captured beautifully by the photos taken by Liz Ibarra.”

Reflection is the name of the game when it comes to not only the title track, but also the entirety of To Ourselves. Notar specializes in merging ambient and minimalist music with his more traditional training in classical piano which will remind you of some of the great composers. Still young, he has already had a decorated career, both as a live and studio performer. When still only in his 20s, Notar was recognized to such an extent that he had the opportunity to perform in some of the most celebrated classical and jazz venues in the United States such as Jazz at Lincoln Center, The Blue Note, The Jazz Standard, and The Kennedy Center.

While some classical musicians only have a knack for the live performance, Notar is also a talented studio player who has worked with Blondie, Kid Kudi, No ID, CeeLo Green, and Steel Pulse, as well as several independent artists. Currently situated in the Catskill Mountains in New York, Notar finds much of his inspiration in the sights around him which he then pours into his music, recorded in his home studio, formerly a barn constructed in the 1800s.

If you need a minute (or two) or maybe just need to zone out to a more peaceful place for a bit, then Jon Notar is all too happy to be your facilitator and clear that weary head of yours.