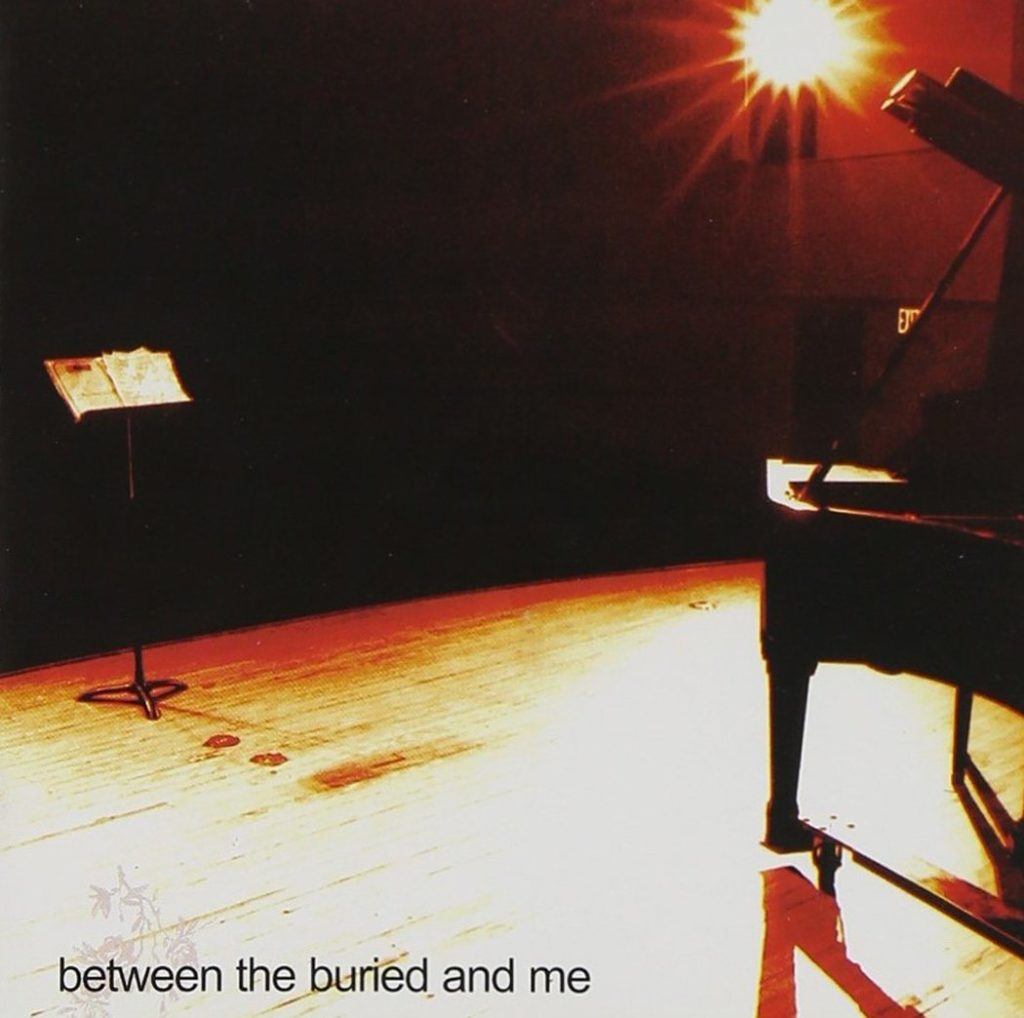 Long out-of-print on vinyl since their original release, Between the Buried and Me’s first album, has recently been re-issued by Craft Recordings. This recording features Tommy Giles Rogers and Paul Waggoner, but with Jason Schofield King, Will Goodyear, and Nicholas Shawn Fletcher rounding out the band. The album has been remixed and remastered by its original producer, Jamie King, with the result enhancing the listening experience. The mix is sharper, and there is more room present in all of the songs – something that certainly comes out on the new vinyl pressing.

Between the Buried and Me are a band that has advanced so far beyond their original sound and style, it’s hard to say whether fans of Coma Ecliptic (2015) and Automata I & II (2018) would care much for this album. Perhaps they haven’t strayed as far away as groups like Opeth and Mastodon (two bands that Between the Buried and Me have toured with, by the way), but they have ventured far enough that I’ve read comments on their socials from fans saying they miss their ‘old sound.’ For those fans, this remastered debut vinyl shall be a genuine treat. The increase in proficiency for Jamie King and advancements in production technology combine to punch up these original recordings.

A limited-edition version of Between the Buried and Me pressed on clear-coloured vinyl can be found exclusively on the band’s website and is still available to order today. Along with a standard black vinyl pressing available in stores, these re-issues of Between the Buried and Me are both part of the band’s 20th-anniversary celebrations. Initially, the album’s special release was to include extensive touring. A North American retrospective tour, where the band would perform the entirety of their epic 2009 LP, The Great Misdirect, was on the books but has been shelved around Covid-19. Whether these dates will get rescheduled remains to be seen.

Original pressings of the self-titled debut from Between the Buried and Me have been fetching inflated prices on the aftermarket for years. Now is your chance to experience the album all suped-up and remastered for a fair price. If you are a serious collector, get in on that clear vinyl version from the band’s website before they are gone and fetching double price on the aftermarket.

Between the Buried and Me Track Listing: