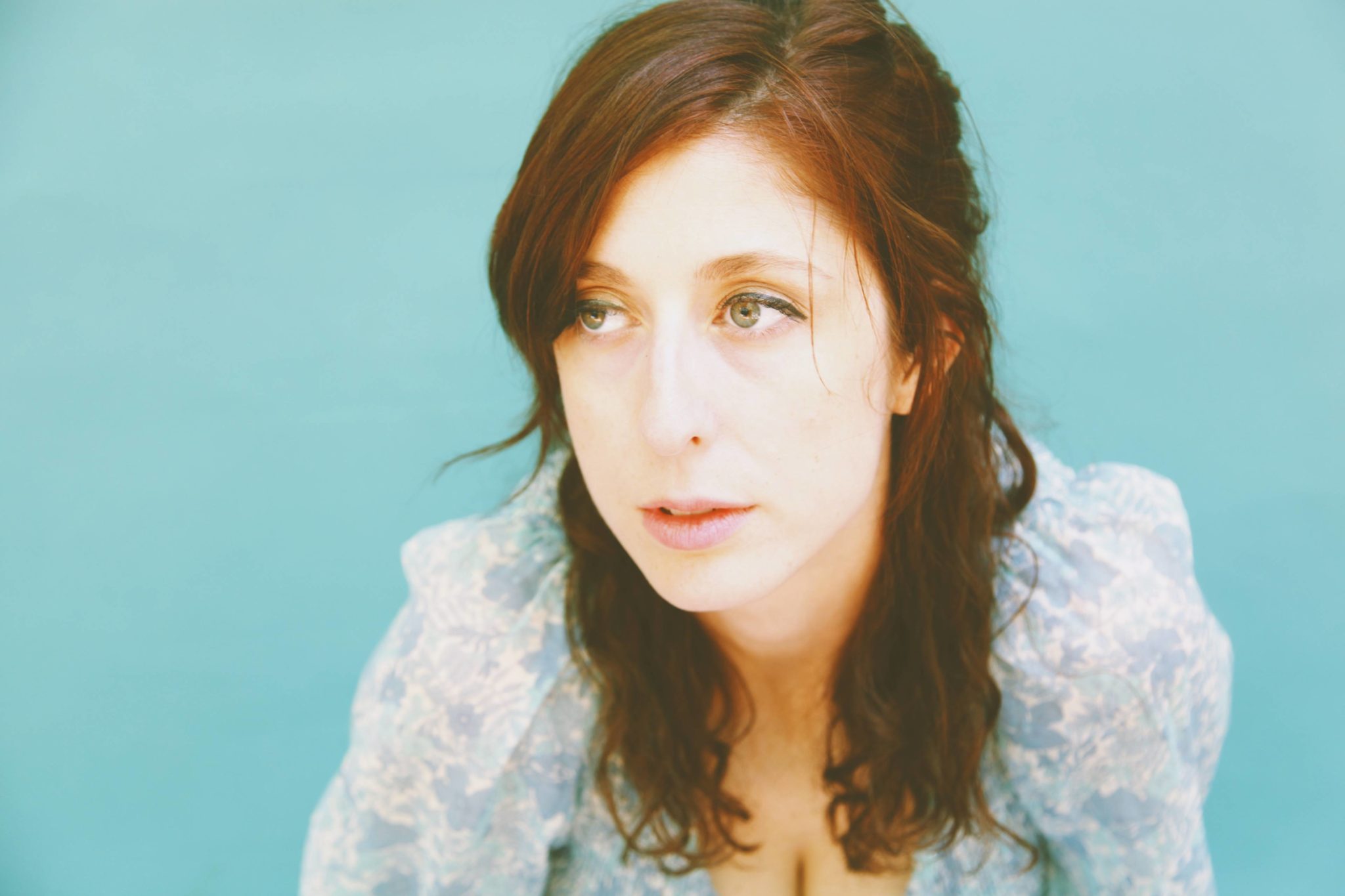 Hailing from Austin, Texas, Ali Holder is a talented singer-songwriter whose newest album, Uncomfortable Truths, dropped on April 10. The twelve-track release is a mature, challenging exploration of Holder’s personal experiences and wide impressions of our crazy world, all channelled through dust-drenched folk and sun-soaked Americana. The music is delicate and unfettered; painfully immediate and disarmingly insightful. And it sounds great. Holder’s vocals carry listeners eagerly along while softly-chiming instruments colour the vivid scenes of the album.

As with all commanding vocalists, it’s Holder’s words that hit home the most: the longing for acceptance, the bitterness of struggling against a broken patriarchy, and the confessional plaint of a romantic soul. To help guide us through the dozen episodes of Uncomfortable Truths, Ali Holder herself joins us to explain the meanings behind her newest songs.

“This song is about my marriage. We got married very quickly due to visa issues and we spent the first two years in therapy figuring out how to be married. I believe therapy is the best tool for every person whether individually or collectively. I had to learn boundaries and how to exist in a way where I put myself before others in terms of emotional caretaking.”

“This is also about marriage. When I was first married, I felt as if I had lost my identity. Learning how to find it within the marriage was a huge transition and learning process for me. This is almost a snapshot of that processing. My hopes are that other folks can hear this and feel less alone.”

“This is a running theme through this album. It’s about using your privilege for good. Everyone has different levels of privilege. Everyone can use whatever they have, big or small, to help someone. It’s hard to talk about privilege when you have it. Even when you want to use it for good. I am hoping that this will open up conversations around that, and I hope it can teach me the right ways to talk about it.

This first vignette is about violence. How I haven’t been physically abused, but I have been emotionally abused. How I don’t live in fear walking around like a person of color does, but I do feel that fear walking around as a woman. I still have privilege in all of this. My race, the socioeconomic background I grew up in, my access to mental health care, etc. How I can use my voice for all of those who are silenced. We also made this pretty heavy instrumental-wise. I wanted it to match the theme of violence in this one.”

“I saw an art installation once where 300 plaster-cast hearts were hanging from the ceiling. It represented 300 women who had gone missing via the Mexican drug cartels. I always wanted to avenge them. I was very into the La Loba (The Wolf Woman) myth at the time. I had her raise the bones of the 300 dead women to march as an army on the men who destroyed them.”

“This song is about the ups and downs, heat and coolness you can experience in a romantic relationship. It’s also about how vast and different the Californian landscape is as you drive up the coast from south to north. I was on tour going through California at the time, there seemed to be many parallels.”

“This vignette is about not knowing poverty as a child but experiencing it as an adult. How I have nets of people willing to help if there is an emergency. How the homeless are viewed as people who ‘deserve it’ by some, but any one of us could just as easily be in their situation. How poverty, just like racism, is systematically set up to be almost impossible to find your way out of the cycle. How I can be a voice for those who have been silenced by this culture.”

“I feel, as creative people, we all have an inherent electricity inside of us. Sometimes when we’re around other creatives that can be a warm glow. Other times it can be a full-on house fire. I based this song around that idea and the Magician card in the traditional Rider-Waite tarot deck. He has one hand to God and one had to the ground because he is his own conduit for creativity and electricity. He brings the creativity out of his body and mind to make it tangible.”

“Another song about marriage, how we can always cut through the darkness and not give up. We’ve put so much work in and it’s really paid off, it would be a shame to let it fall apart now. I was also very into space when I wrote this one; lots of space metaphors!”

“This vignette is about how I have had ongoing mental and physical health issues for 20 years. How it can affect your relationships, how people distance themselves from you. How you feel ashamed and isolated. How the healthcare system fails most of us, myself included. How you’re treated as an ID number and a paying customer, not a human to the insurance companies or doctors. How doctors give up on you if they can’t figure out why you’re sick. How I can be a voice for those who are too tired from fighting the system.”

“This song is all about chronic pain. I have lived with migraines for the last 20 years. I have lived with vulvodynia for the last eight. These are constants in my life, every day. Instead of being worn down by them, feeling ashamed for having them, thinking it’s my fault, etc… I decided I would rather be reborn into a new perspective. You can choose to focus on the negative or the positive. I am making a choice for the positive. All this in hopes that someone else can hear it and feel less alone about their own pain.”

“This one is about having boundaries, or should I say, being allowed to have boundaries now since the Me Too and Time’s Up movement started. How after all the years of being treated poorly and putting up with it or not even realizing it, we don’t have to do it anymore. How women have to work twice as hard as men do get the same recognition. How we can call men out about their behavior and they will have consequences now. How I can use my privilege to make sure other women feel that their minds and bodies can still be safe while standing up against the patriarchy.”

“I was reading Women Who Run with the Wolves when I wrote this song. This song is also about La Loba (The Wolf Woman) who gathers the bones of wolves. She pieces them together to make a full wolf. She sings and chants to bring another wolf woman to life. This song is also about not apologizing for the wild within. As women, we can often be called too much, too loud, too opinionated, etc. Women are allowed to be just as wild as men. We don’t have to apologize for being ourselves.”