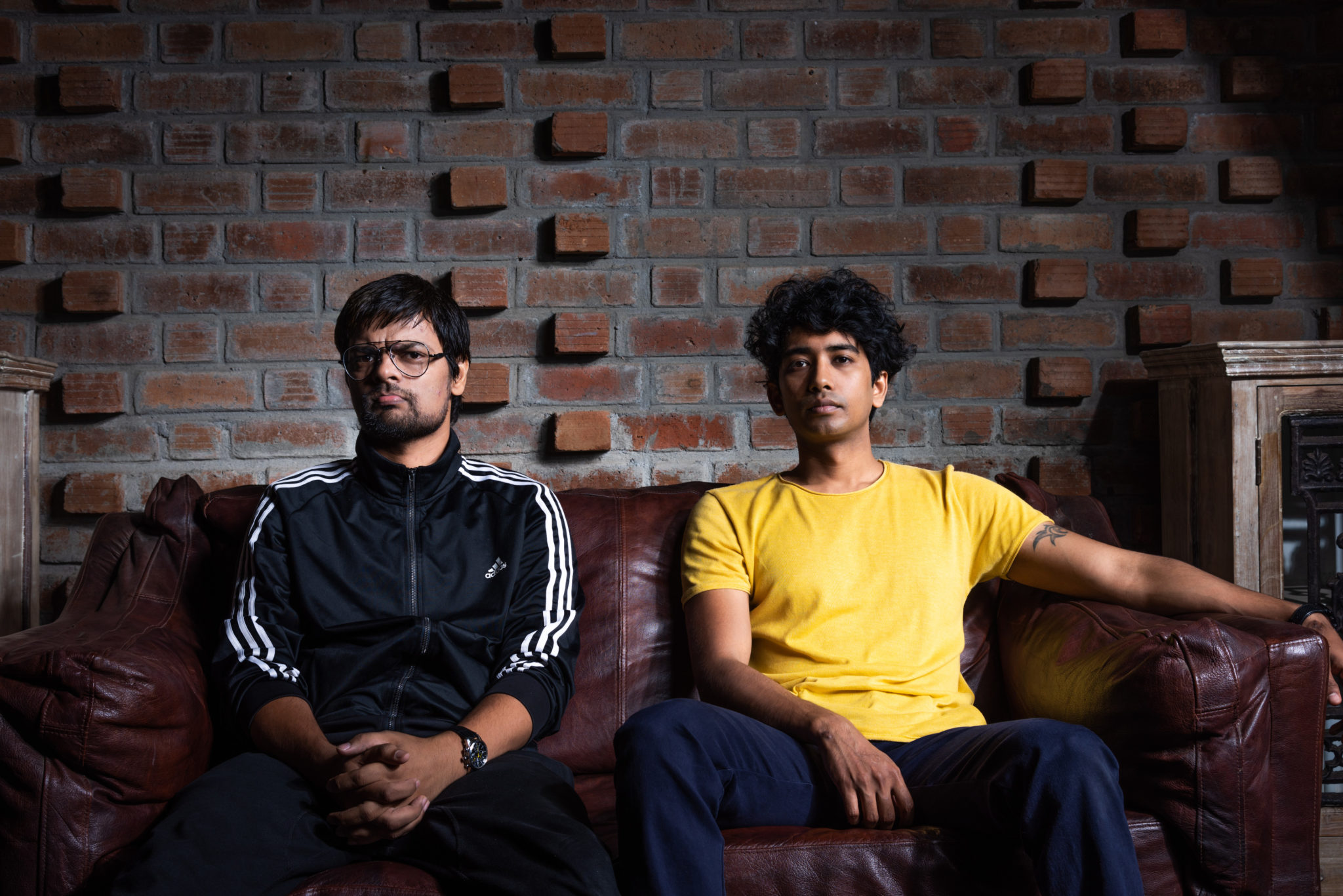 Are you ready to Splitfire? Well, we are, and the same goes for the Bangalorean duo Diarchy, who today are unveiling their new lyric video for “Kamal Hossen!” The single comes from the new record Splitfire which arrives on March 27th, via Unherd Music. It’s been three years since the release of their debut, Here Lost We Lie, which immediately garnered them many fans because of its multifaceted approach to underground rock. Almost exactly three years later, Splitfire will arive, recorded with Sridhar Varadarajan at Studio 304 in Bangalore with mastering from Mr. James Plotkin (Sunn O))), Pelican, Earth).

“‘Kamal Hossen’ is about the heroes we create out of undeserving leaders,” commented drummer Gaurav Tiwari. “It’s about those cheats who forget the very reason we elected them, the moment they’re in positions of power. It’s about how they turn their backs on us, repeatedly, how they don’t listen to us when we need them to be our voice and instead become the ones who silence our voices. Musically, it’s an angry song. It’s challenging the antagonist relentlessly, hopelessly even, right ‘til the end, ‘can you feel your spine now, are you breathing?’ The song title is actually a play on a popular Indian actor’s name, Kamal Hassan. ‘Kamal’ means lotus in Hindi, ‘Hossen’ means pants in German. The lotus is the party symbol of the government in power here in India and the pants, well, the ideological outfit that backs them are pretty known for it. That’s all I’ll say.”


Splitfire differentiates itself from its predecessor with its more melodic tone. Whereas Here Lost We Lie was rawer, resembling stoner rock, Splitfire benefitted from the duo investing more time and effort into the writing process, as well as the recording process. You can count on a more confident approach with Tiwari and his collaborator Prakash Rawat bonding further over their shared ideologies and causes. With the support of the Bengaluru, India-based label Unherd Music, Diarchy are excited to be using their platform to not only advance their own music, but also to help expose the best in underground and experimental rock that India has to offer. With Splitfire now arriving, Diarchy are pleased to be leading the charge.