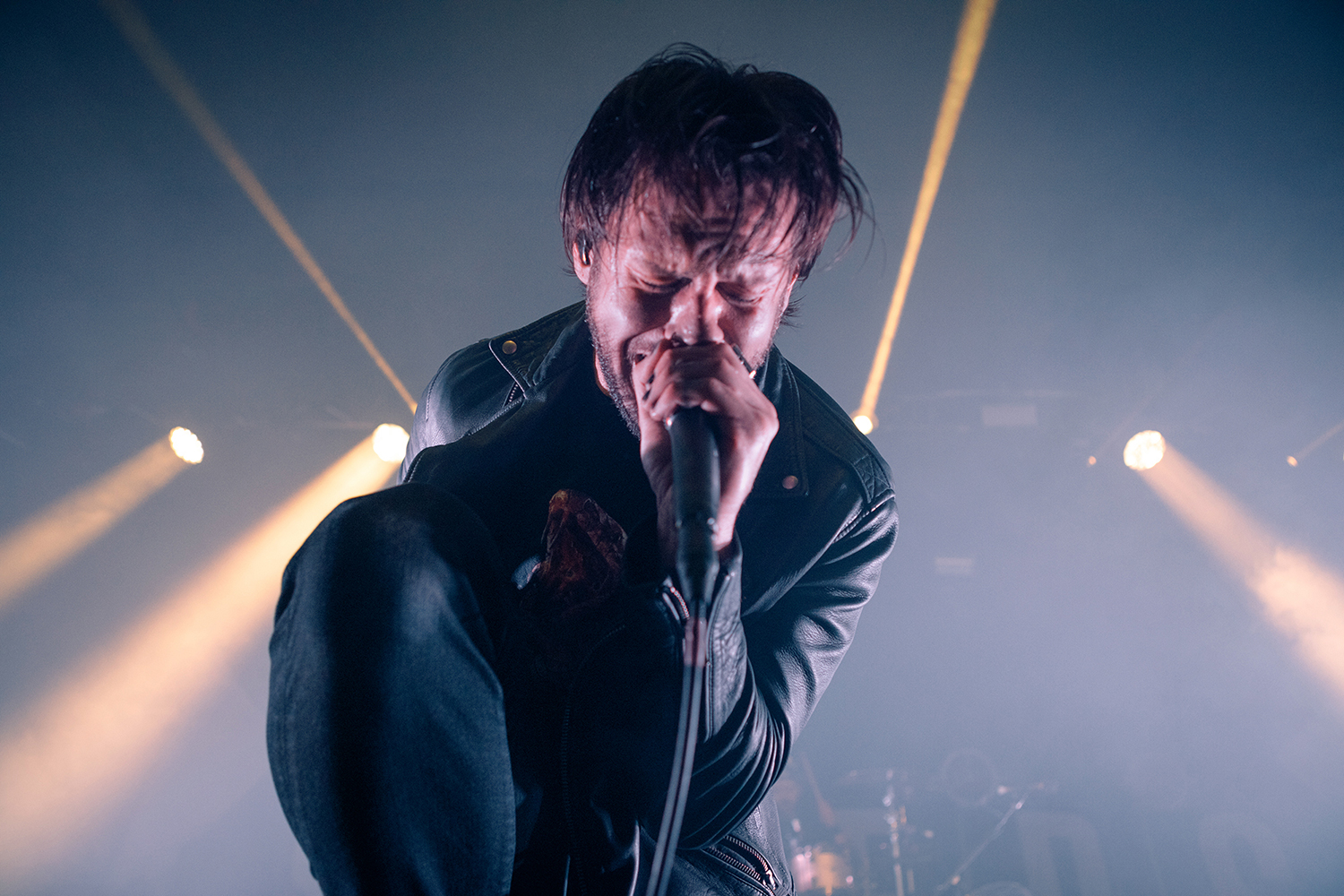 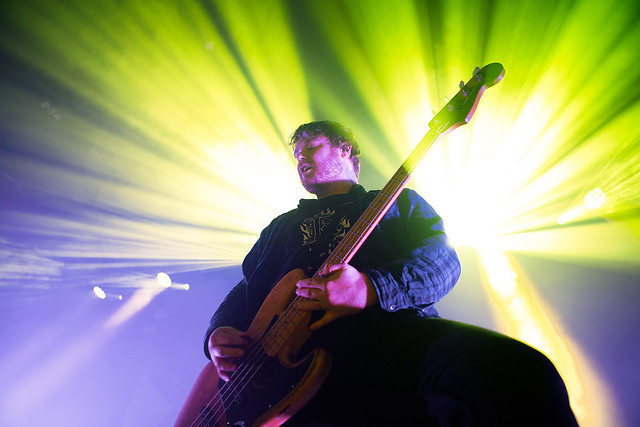 Last nights of tours can go one of two ways, either the bands are completely knackered and running on fumes going through the motions or they become a celebration and every band gives their last blast of energy and goes out on a high.

It’s the latter that we experience tonight in Manchester as Vein, Every Time I Die and While She Sleeps bring their short tour to a close. There are three words that can describe the night as a whole, chaotic, brutal and spectacular.

Vein’s powerful and aggressive delivery of hardcore is insane, and with frontman Anthony Didio blurring the boundaries between band and audience at every possible opportunity it feels inclusive too. Their short but memorable set marked them out as the band of the night for my money, on a night that had three great bands on the line up.

A support band coming out and blowing you away is quite rare but when it happens it leaves a mark and they certainly left an impression. It was impossible to take your eyes off the pure chaos happening on the stage, until it spilled into the pit.

Every Time I Die’s maelstrom of riffs and occasional groove is fully deserving of a headline slot in itself. This is a great band that seems to have been around for ages and yet still puts everything they have into the show. Full of power and energy with the whirlwind Steve Micciche perfectly balanced by the giant, brutal Jordan Buckley on the opposite side of the stage.

The crowd go apeshit for them and make the Showsec staff work double time as seemingly everyone in the venue comes over the top at least once during their set. It didn’t go unnoticed as Keith Buckley gives them a shout out for keeping everyone safe – they are legends to be fair!

More awesome punk rock from the brilliant Every Time I Die with “Map Change”:

Sheffield’s While She Sleeps are playing some of their biggest shows on this tour and they look to be enjoying it fully. It’s got to be said that I’ve never heard the sound in the Academy as loud or as clear as it was tonight.

The set builds from the start with the first three tracks from their latest album So What? being unleashed to get everything started. The light show behind the band is as impressive as the sound and works well to create the biggest impact from the front to the back of the Academy.

The drums are absolutely savage and underpin a huge sound with guitars and synths layered over the top and Lawrence Taylors’ vocals cutting right though them all with perfect clarity.

The highlight of the show, for me, comes about three quarters of the way through with a fantastic “Fakers Plaque”, a new track I’ve heard a lot on the radio recently, followed by the Maiden-esque sing along to “Empire of Silence”. The rest of the show is awesome but that double hit was the absolute cherry on top of the cake for me.

It’s clear they enjoy what they do, and clearly deserve all the success, and it surely won’t be long until they’re playing even bigger shows than this.

Here’s While She Sleeps with their ferocious new video for “Fakers Plague”: