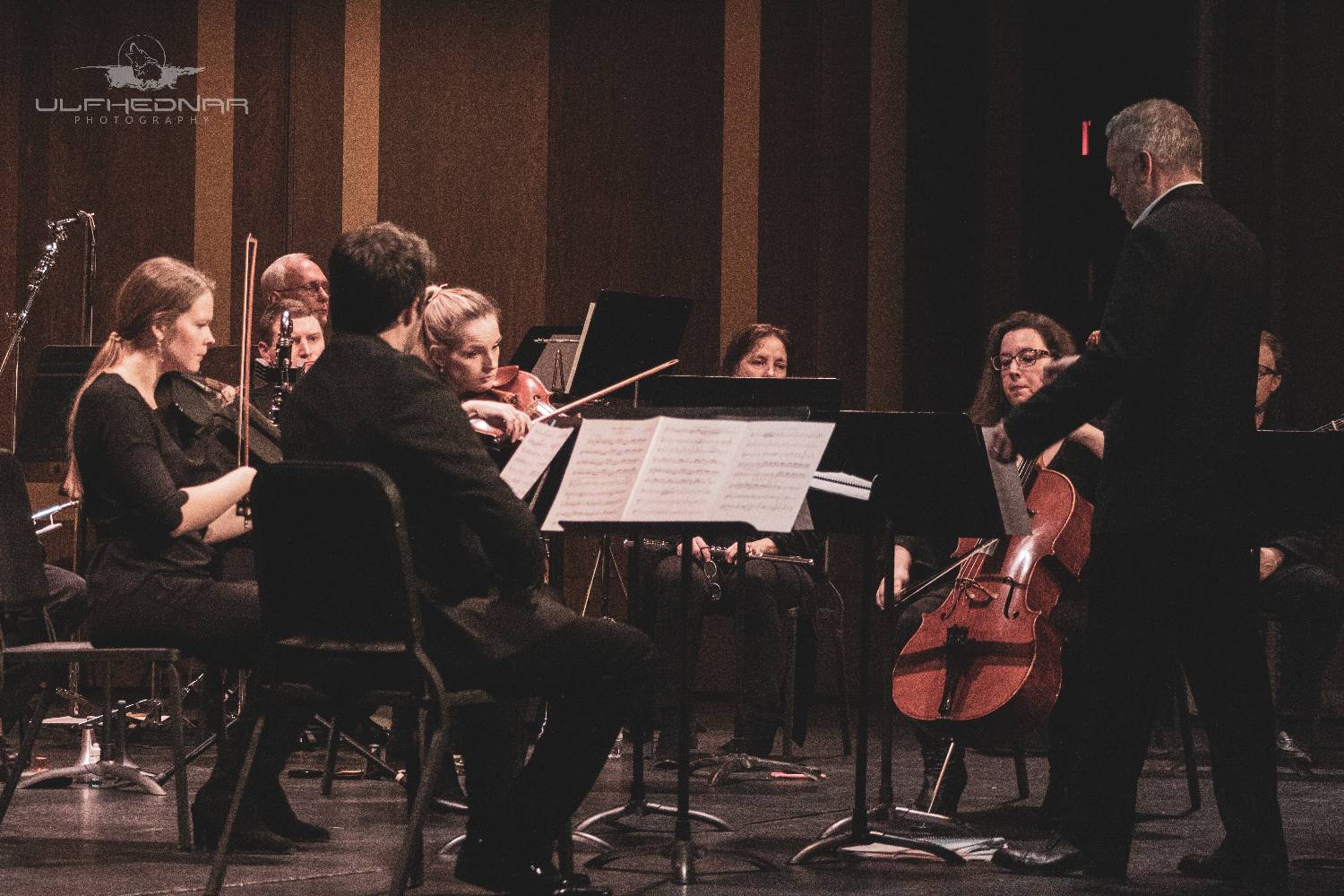 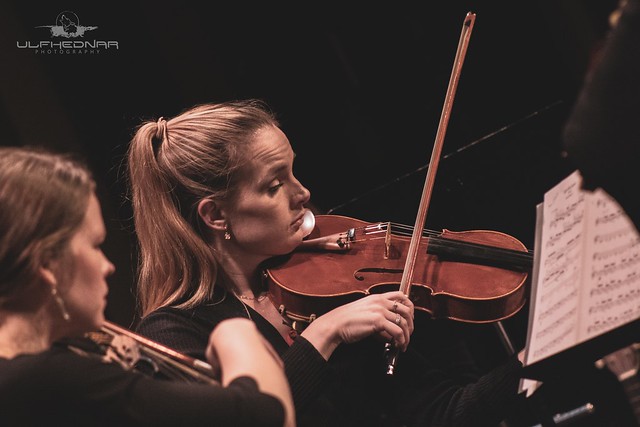 Video games and music have always gone hand in hand since I was a kid, starting with the Super Mario games on the Super Nintendo and even to this day with games like Witcher 3 and Final Fantasy XV on the current generation of gaming consoles. Catchy beats to extravagant compositions flood both worlds and over the years have created a unique culture within itself. Luckily, a lot of games have had their music translated to the live setting with rock/metal bands, classical orchestras, and everything in between. A New World: Intimate Music From Final Fantasy is one such project, a sister act to the Distant Worlds orchestra, and made its first stop of 2020 in Kansas City at The Folly Theater.

Hear a sample from Distant Worlds V with “Clash on a Big Bridge:“

I’ve always been a fan of classical music and it’s not difficult to see the influences it has had on music today. This is especially true for the compositions made by Nobuo Uematsu and his collaborators for the Final Fantasy series. When A New World announced that it was hitting Kansas City, I knew I had to attend. Distant Worlds brought about the grandiose sound of the games with epic boss battle anthems and heartbreaking events but A New World was promising an intimate, more minimalistic approach to the music. I wanted to hear both experiences, to really see what the composers had in mind for their audiences. A New World didn’t disappoint and for sure brought about exposure to a whole new side of Final Fantasy. 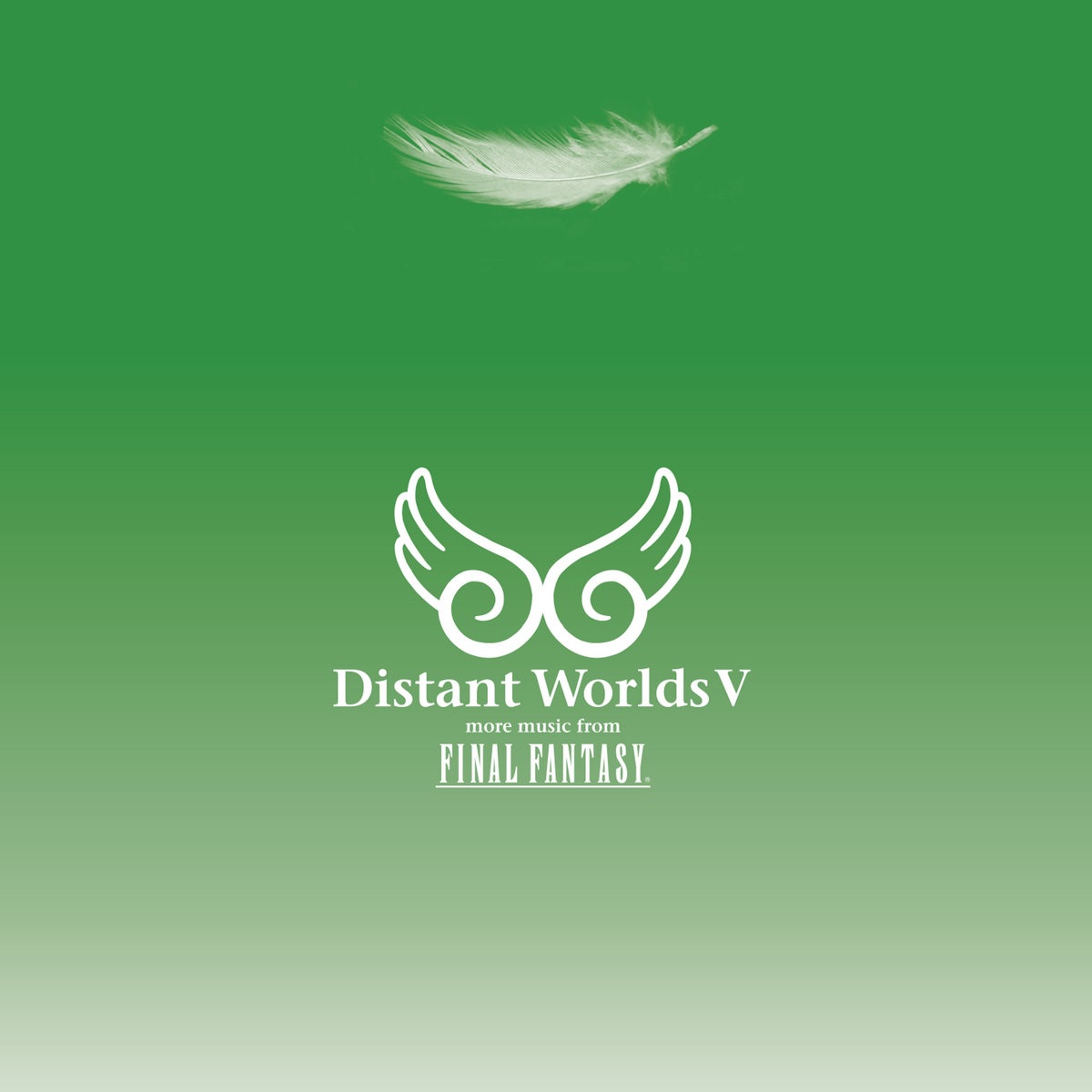 The second half played around the same idea but becoming more grandiose as time went on, to end the show on a high note. Benyamin Nuss, the pianist, played a huge role with a few songs, including “Those Who Fight” from Final Fantasy VII, and “Zanarkand” from Final Fantasy X. These two are by far some of my top favourites of the franchise due to composition, emotion, and downright nostalgia. Another focus of the ensemble was the string quartet, taking on many of the melodies throughout the night as well as taking place of “vocals” in songs that had them originally. The night came to an end, after what seemed like a lifetime (in a good way), with “One-Winged Angel” from Final Fantasy VII. This wasn’t surprising but the way the ensemble was able to make it explosive and epic in their own making very much was. It was a dramatic finish, with everyone in The Folly Theater giving the group a standing ovation.

A New World definitely brought the intimate side of Final Fantasy to video game and music fans alike. Being able to pinpoint any instrument at a given time is a luxury most music fans aren’t able to obtain due to how certain venues work. The Folly Theater brought an aesthetically pleasing atmosphere in terms of looks as well as sound. Much like Distant Worlds, A New World is an uplifting life experience that should be attended to at least once in your lifetime. From video games to rock/metal, to big orchestra, and even to a small chamber ensemble, Final Fantasy music is continuously being transformed and testing the limits of composition potential. Do not miss this event, or you may have to wait another few years for its return.

Hear something from the first edition of Distant Worlds with “Liberi Fatali (Final Fantasy VIII):“