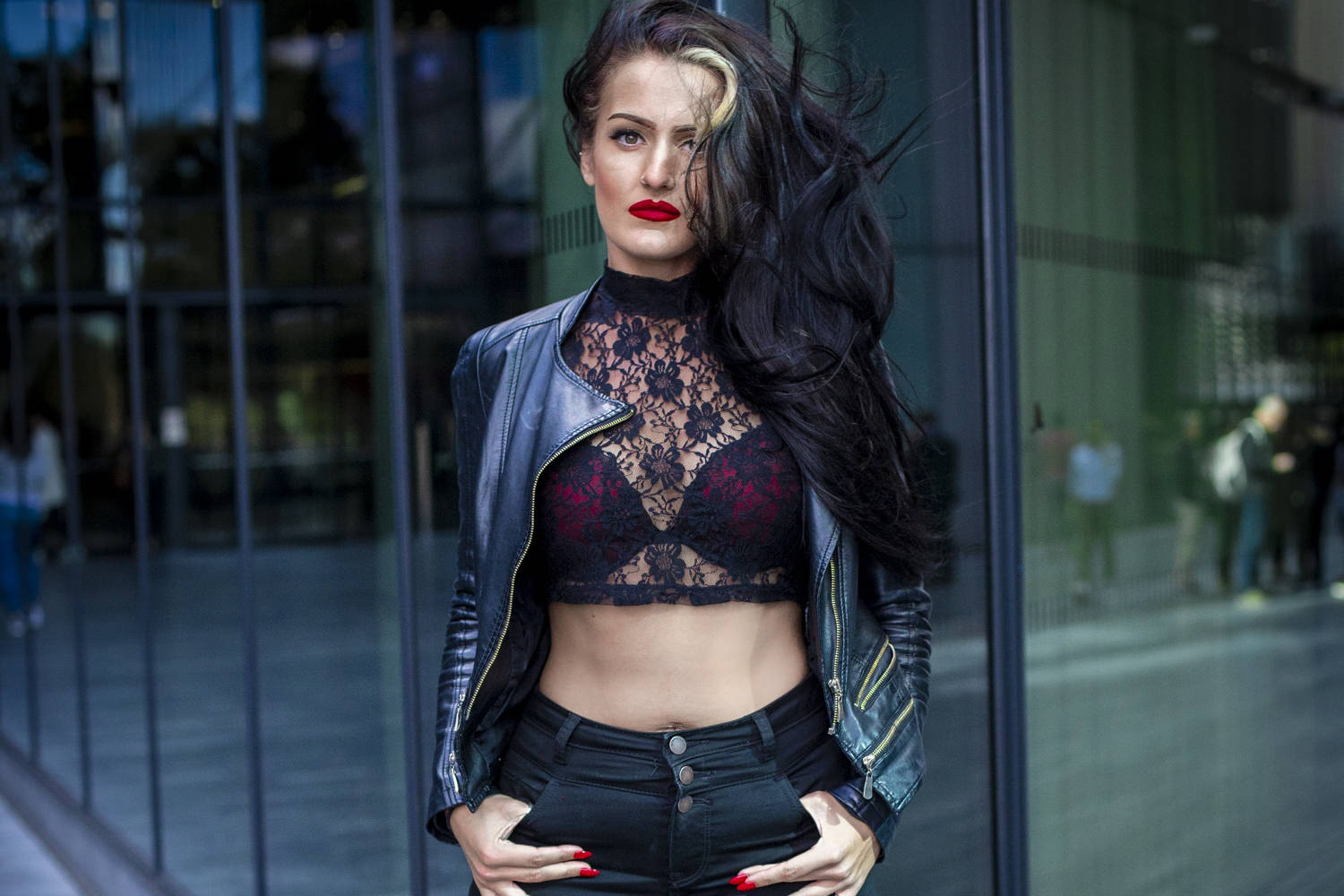 U.K. artist North has kicked our weekend off on the right foot with the release of her new single “Breaking Me Down.” The song is heavily influenced by rock and the blues, pulsating with searing guitar lines and heavy bass licks behind North’s raw and powerful vocals. The artist’s impressive vocal performance is a valid reflection of the song’s theme of desperation to break away from a tormenting situation.

“Breaking Me Down” pays homage to the timelessness of 12-bar blues, but with a more contemporary sound. Dan Baune of the band Monument helped bring this song to life as a co-writer, helping North create a slow-burning track with an unmistakable classic feel. The song was produced by Matt Annecharico who helped ensure the crispness of the touches of modern rock that reverberate through the song, while also adding some much-needed background dynamics to the song, such as the organs in the background, along with some extra guitar. Lyrically speaking, North discusses the feeling of entrapment and being stuck in a downward spiral, while still trying to be strong. Simultaneously, there’s resilience and desperation, something we all may feel at one time or another.

This mix of pain and resilience is not surprising coming from the 29-year-old North who has already been through many trials and tribulations in her young life. The name North is inspired by the northern part of England in which she grew up where it’s almost always freezing cold. Some of her dearest musical influences including strong female vocalists such as P!nk and Christina Aguilera, both feisty and fearless singers. Refusing to let negativity bring her down, North has continued to find her way through the difficult atmosphere that is the London music industry. Her perseverance has paid off now that she has signed with Dreamscope Records and will continue her journey to inspire others through the expression of her resilience and refusal to back down.

“Breaking Me Down” is the first single off of North’s upcoming EP release. The song is available now on all digital streaming platforms with an EP due later this year.

View the cover art for North’s new single “Breaking Me Down:” 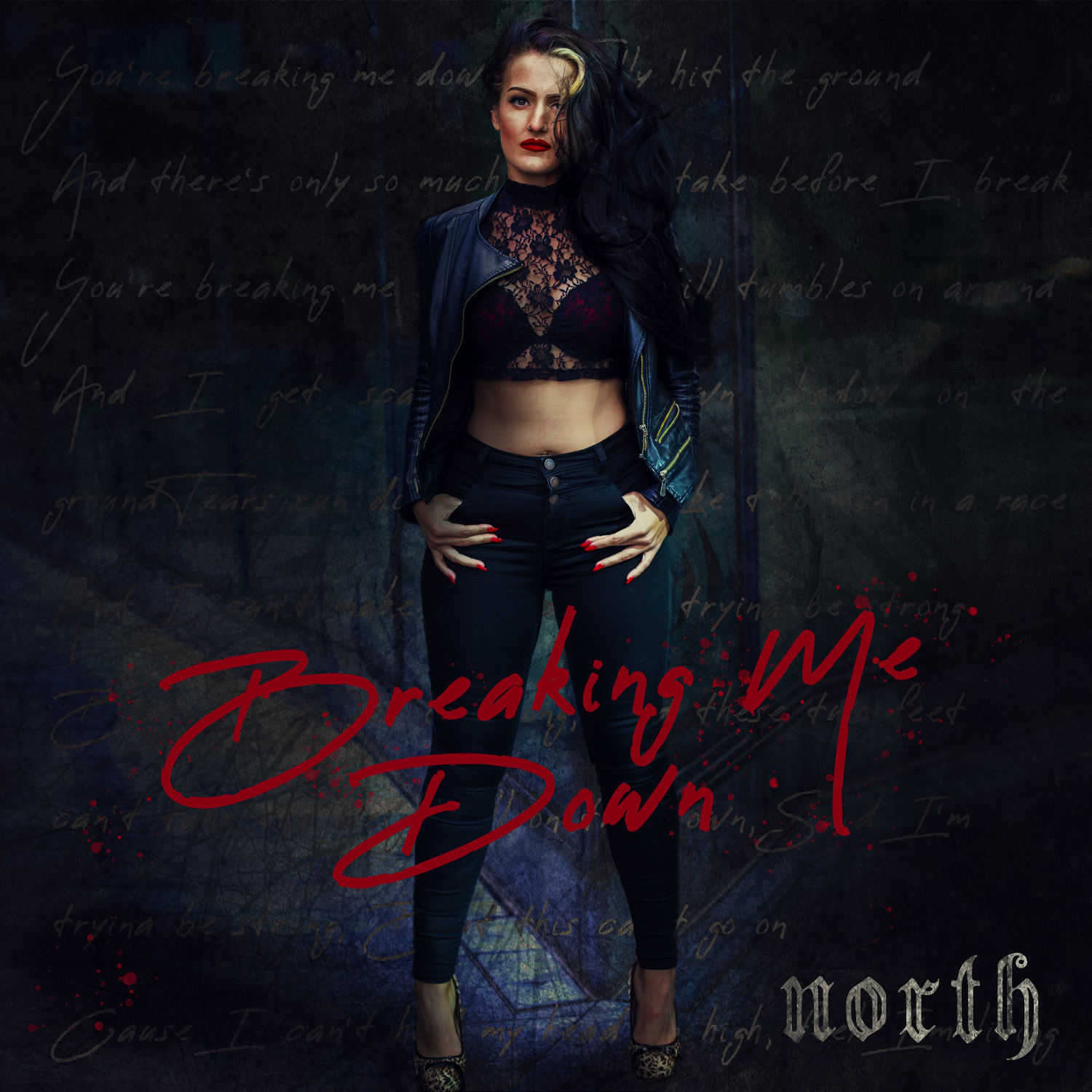