After a lengthy hiatus, 2020 marks the long-awaited return of Janus. And this isn’t just any “comeback;” this is a comeback outlined with a very clear purpose. In their first original material since the 2012 release of Nox Aeris, Janus returns with their new single and music video for “Stolen Sisters.”

Both the song and accompanying video focus on an important issue that does not receive nearly enough media or social attention but remains a topic the band takes very seriously. “Stolen Sisters” draws attention to the large number of missing and murdered Indigenous women and young girls, a number that increases yearly in both the United States and Canada. This has become an important cause for the members of Janus, so much so that they have partnered with the Indigenous organization Sovereign Bodies Institute in the conception and creation of the music video.

Prepare yourself for an intense and emotional experience with Janus’ music video for “Stolen Sisters”:

The Sovereign Bodies Institute sets out to bring attention to and fight gender and sexual violence that is all too common within Indigenous populations. The images for the “Stolen Sisters” music video were provided by the Institute to truly draw attention to the seriousness of the issue. Within their mission statement, the SBI also endeavours to work towards both healing and also reaching the point where people can be free of such threats. Both the song and the video convey the urgency with which these issues must be dealt and they also make clear that the time for talk is long over. Action must be taken.

Commenting on their partnership with SBI, the band stated, “We’re honored and excited to partner with Sovereign Bodies Institute on the video as well as donate the money we raise to their organization. They have been instrumental in providing statistics and artwork for the video and helping us make sure we’re honoring the cause and mission they are on with our efforts.”

Released last year, check out Janus’ music video for their cover of The Cars’ track “Drive.” The video draws attention to the seriousness of bipolar disorder within the United States:

“Stolen Sisters” is being released through Music Sparks Change, a non-profit philanthropic record label that releases singles meant to benefit and draw awareness to different causes. The label was created by Janus’ own David Scotney who wanted to find a way to combine both his passion for music and social change. The label acts as a platform for artists who have something meaningful to say that isn’t just going to go unnoticed or disregarded just because it may interfere with the profit margin of a different record company. With a few words about “Stolen Sisters,” Janus said, “I couldn’t be more excited to release our first original heavy track in years. It also means the world to me to shine a light on such an important cause like MMIWG (Missing and Murdered Indigenous Women and Girls). I hope the track and video help raise awareness for the cause and motivates people to get involved.”

The song itself is a bold and intense modern rock track that is both gripping and powerful. It was produced alongside the highly regarded David Bendeth, who has produced for massive names such as Bring Me The Horizon, Of Mice & Men, Breaking Benjamin, and Paramore. Bendeth’s excitement for the cause and the opportunity to partner with Scotney are what drew him to working with the band and he has helped in making “Stolen Sisters” sound as meaningful and urgent as the message behind it. Janus is a band with a purpose and aren’t we all the more fortunate to have them back making music again in the year 2020.

Check out the artwork for the “Stolen Sisters” single: 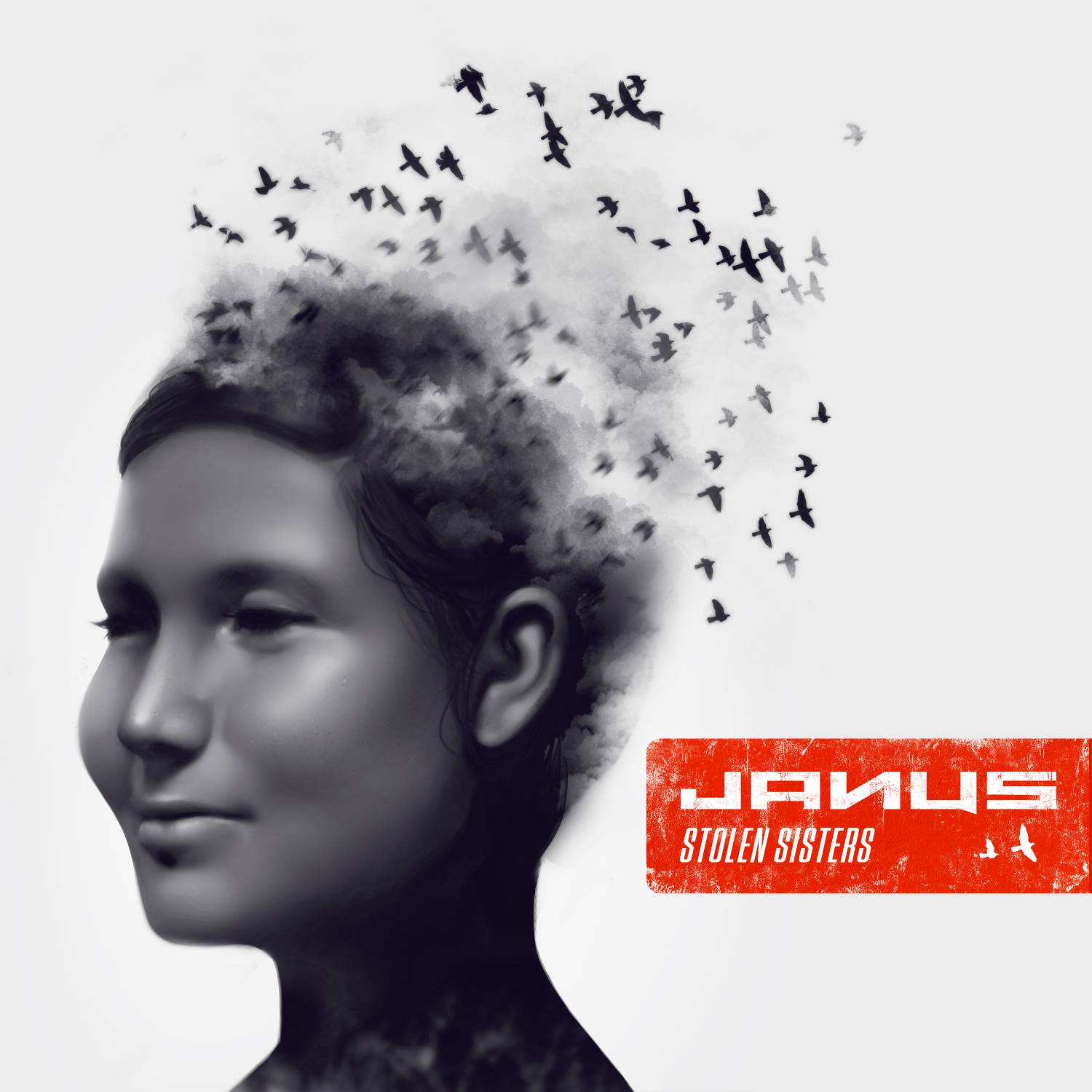