Unlike Pluto may sound like the name of an emo band, but it’s actually the moniker of Los Angeles-based DJ and artist Armond Arabshashi, who recently released his new Fake Smiles, Real Memories EP, featuring the new tunes, “Jolt” and “Why.” Arabshashi derived the name for the project from a childhood fascination centred around the planet Pluto. The obsession stemmed largely from the planet’s uniqueness, and that it doesn’t quite fit into the solar system as well as the other planets do. Similarily, Arabshashi frequently found that he stuck out of from crowd, or perhaps never quite fit in like everyone else seemed to.

By 13, Arabshashi had finished writing his first song and became a passionate fan of alternative rock like Nirvana, System of a Down, and Linkin Park. He maintained an open-minded approach to music through his teen years which opened him up to the concept of challenging the boundaries of genres. Arabshashi’s style has since settled on a dark and experimental electronic sound that has helped him land noteworthy festival appearances at Lollapalooza, Bonnaroo, and EUPHORIA Music Festival, among others.

Being a child born in the early 1990s, not only was Arabshashi exposed to the best of ‘90s music, but also the best (and perhaps maybe the worst, based on your point of view) of ‘90s culture. Here to run down his “Top 10 Best Things About the ‘90s” is Unlike Pluto, taking you for a trip down a memory lane filled with Nirvana, My Little Pony, and even dial-up internet.

Check out the just-released music video for “Sanity”:

1. Nirvana – Nevermind (1991, DGC)
– This album changed my life (as I’m sure it did for many others), plus it came out the year I was born. My parents wouldn’t let me buy it because of the cover, but eventually, I got a copy! That grunge angst is still with me today, and always will be.

2. Nickelodeon Slime
– I don’t know why, but as a kid, I loved watching people get slimed on television. This probably makes me strange.

3. Dial-Up Internet
– I don’t miss this part of the ‘90s, the sound of the dial-up internet. Kids now-a-days DO NOT know what it was like, that horrid telephone noise.

4. Disney Renaissance Period
– Arguably the best era in Disney, Aladdin, The Little Mermaid, Beauty and the Beast, The Lion King, Mulan. Sure there are great movies today, but nothing comes close to all of these.

5. Sony Discman
– I miss the days of burning CDs and swapping them with friends. The first CD I ever had was a Moody Blues “Best of” album, I actually thought they were The Beatles until my friend’s dad was like “ummmmmm, no” (laughs).

6. Pokemon Cards
– Pokemon Cards were a huge part of my childhood. Now that I think about it, I never actually played the card game, I just wanted the holographic cards.

7. Warheads
– A quintessential part of growing up in the ‘90s is destroying your tastebuds with this insane candy. Literally was a war in your mouth.

8. Cartoon Network
– Johnny Bravo, Dexter’s Laboratory, Powerpuff Girls, Courage The Cowardly Dog, Codename: Kids Next Door. I mean the list can go on and on. These shows made my childhood a thousand times more amazing.

9. No Cell Phones
– I can’t live without my smartphone, but I do miss the days where we didn’t have social media. I think we should have one day a year where we unplug from everything and enjoy each other.

10. Furbies
– To be honest, I hated Furbies, they were creepy as hell, I had nightmares about them (laughs).

Released in the springtime, check out the music video for “Riptide:” 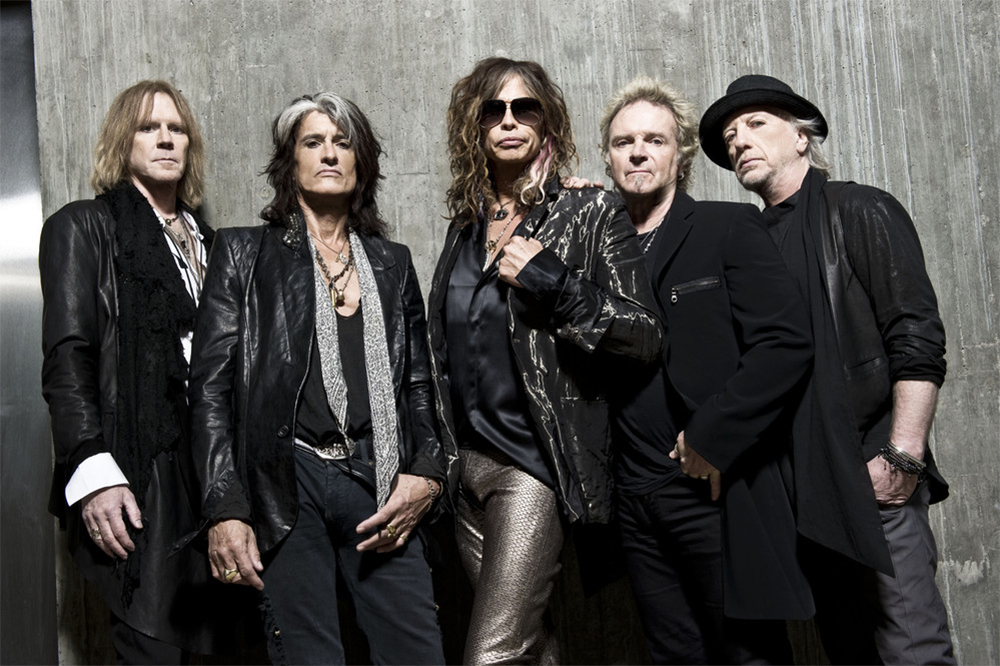 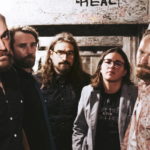